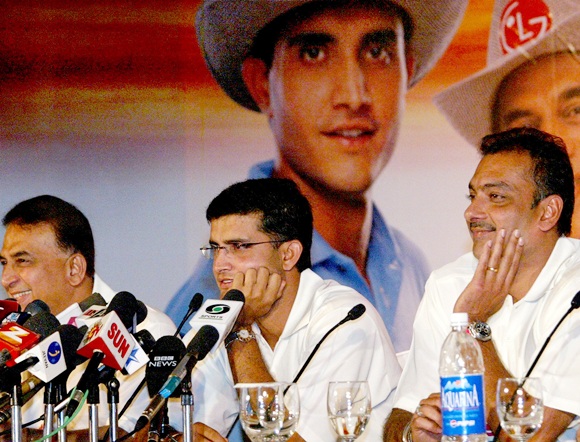 India's obsession with Socialism since Independence and thereby a tendency to play safe has resulted in a generation of no risk-takers especially in cricket, feels Faisal Shariff.

'The caricature often made of Indian cricket and its cricketers in the rest of the world is that we are pampered superstars. Overpaid, underworked, treated like a cross between royalty and rock stars.'

That was Rahul Dravid at the Don Bradman oration in Australia in December 2011.

Dear Rahul, sadly this has been assumed to be true because of the lack of integration of India's cricketers with the world.

It explains why an Indian playing county cricket is such an event that we celebrate Gautam Gambhir and Piyush Chawla's arrival on the hard-nosed county circuit.

India's obsession with Socialism since Independence and thereby a tendency to play safe has resulted in a generation of no risk-takers especially in cricket. 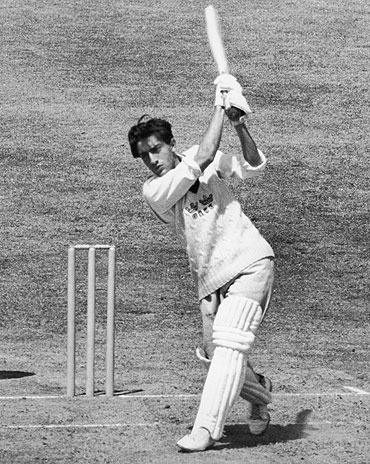 This was true the way we played our cricket in the 1950s till the Nawab came over in the 1960s and attempted to change all that.

He played uncompromising county cricket, captained Sussex, and his attitude rubbed off on the rest of his team, resulting in India registering its first overseas series win in New Zealand in 1967.

This generation threw up dashing cricketers like Farokh Engineer who went on to model for Brylcreem, earned a contract with Lancashire, which changed his life forever.

Engineer became something of a local legend in Manchester and left his beloved Bombay for the rose county.

In 1974 when India toured England, Lancashire released Engineer only for the Tests, forcing Ajit Wadekar's side to take along three wicket-keepers.

At the same time in the 1970s, Uday Joshi from Saurashtra played an industrious role for Sussex with his off-breaks.

India's first left-arm spinner after the famed quartet, Dilip Doshi, turned up for Nottinghamshire and Warwickshire quite successfully, even before he made his Test debut.

Of India's famed spin quartet, Bishen Bedi for Northamptonshire and Srinivas Venkatraghavan for Derbyshire earned quite a reputation. Bedi thinks he lost his contract for accusing John Lever of applying Vaseline on the ball in the 1976-1977 home series against England.

Despite these success stories there was a marked reluctance on the part of the counties to hire Indian stars in the 1960s and 1970s. 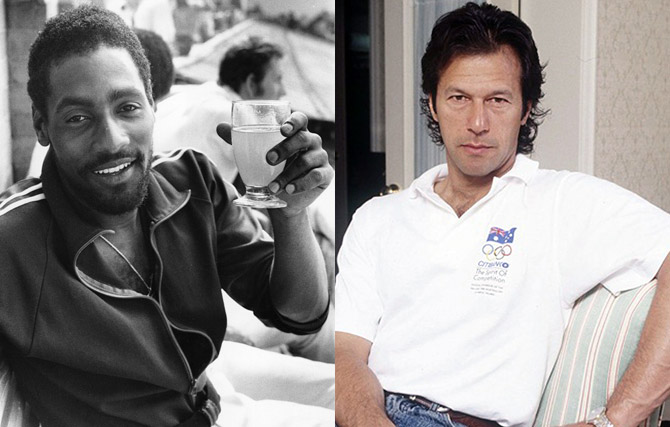 Counties made full use of the two overseas player rule to enlist fine West Indies and Pakistan players (some things don't change, they are still in demand on the T20 circuit).

County sides had the likes of Viv Richards, Imran Khan, Clive Lloyd, the West Indies pace quartet, the second string quickies from the Islands, Javed Miandad, Majid Khan and so on.

The Indians on the other hand maintained a safe distance, preferring the safety of their jobs in banks and companies in Bombay.

Sunil Gavaskar was reluctant to play a county season, not wanting to go through the rigours of playing seven days of cricket. He finally relented in 1980, playing a full season for Somerset as Viv Richards's replacement.

During his stint in county cricket -- he played for Worcestershire and Northamptonshire -- Kapil Dev took off for the USA in the middle of the week (as he admits in his 1987 book, Cricket My Style). 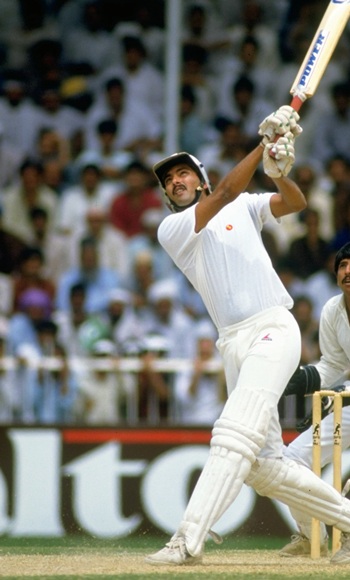 Ravi Shastri created a reputation for himself playing for Glamorgan from 1987 to 1991. Ravi became quite a hit, with the Welsh adopting him as one of their own.

Mohammad Azharuddin played his first season for Derbyshire in 1991 with distinction. When he returned in 1994 the relationship soured as he apparently sided with a faction in the player dispute with the Derby bosses.

He returned in 1996 to play a tour match for India against the county; his boys lost, giving his old employers much pleasure.

Sachin Tendulkar's debut as Yorkshire's first-ever overseas player in 1992 raised quite a lot of interest, but he never returned to the White Rose county.

Karnataka's professional trio of Anil Kumble, Javagal Srinath and Rahul Dravid retrieved some ground for Indian cricket stars. But another set -- Virender Sehwag, Mohammed Kaif, Yuvraj Singh and Sourav Ganguly -- did not quite integrate with their county teams.

At the same time, Pakistan's players were feeding off the legacy of Imran, Intikhab Alam, Miandad, the Mohammed brothers, Majid, Sarfaraz Nawaz and Asif Iqbal, as they made a name for themselves on the county circuit. 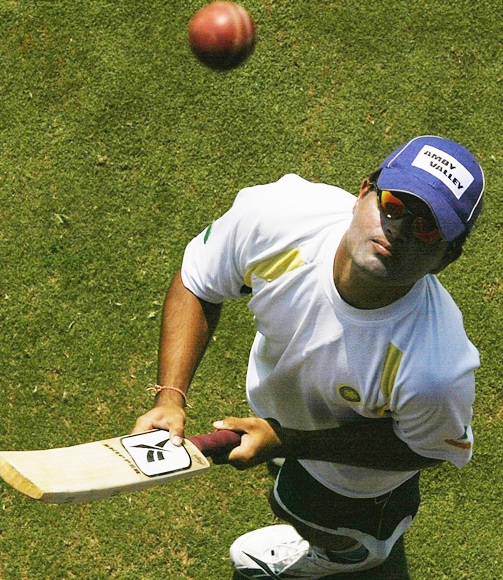 Dinesh Mongia and Murali Kartik earned quite good reputations and were much in demand in county cricket.

Of course, Zaheer Khan's return to the top was fashioned by a season at Worcestershire and the hard yards he put in there for six months in 2006.

Harbhajan Singh, Ajit Agarkar and V V S Laxman too have had stints in county circuit.

There have been a few one-off appearances featuring Eknath Solkar (Sussex) and Yogesh Golwalkar (Middlesex). Current chief selector Sandeep Patil never played for a full county side, but did turn out for a second XI in the late 1970s.

These sporadic Indian appearances led to a certain ignorance amongst fans and the media, with even league and minor county stints passed off as appearances in 'county' cricket.

In the 1960s, 1970s and 1980s, secure emplopyment made Indians avoid six months of county cricket. Now, they make five times more money than what a county can offer makes them walk away from the county grind.