Sign in  |  Create a Rediffmail account
Rediff.com  » Cricket » Who has scored the most double hundreds against India?

Who has scored the most double hundreds against India? 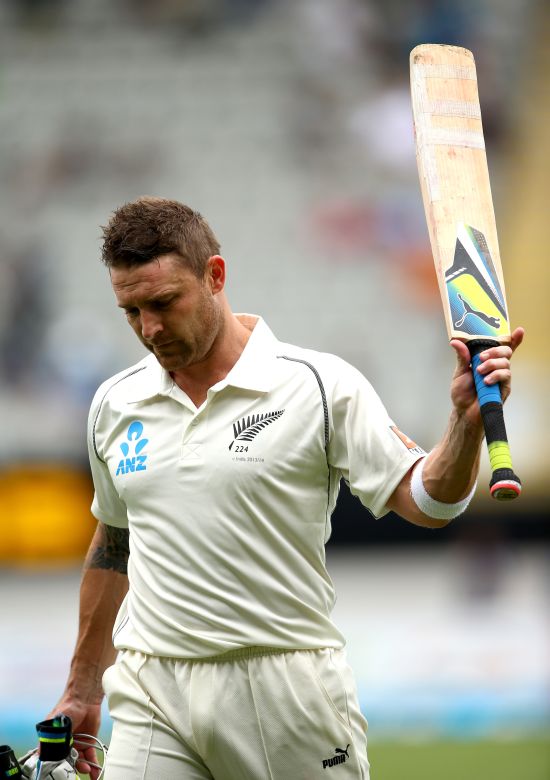 Brendon McCullum registered New Zealand’s 18th Test double century as he stroked an entertaining 224 on Day 2 of the first Test against India, in Auckland, on Friday.

New Zealand has the lowest double century scoring rate among Test nations, if you exclude minnows Bangladesh and Zimbabwe, with a conversion rate of a double ton per every 21Tests.

Australia have scored the most number of double hundreds, 67 from 764 games.

Rajneesh Gupta presents the record milestone by each country and players against India. 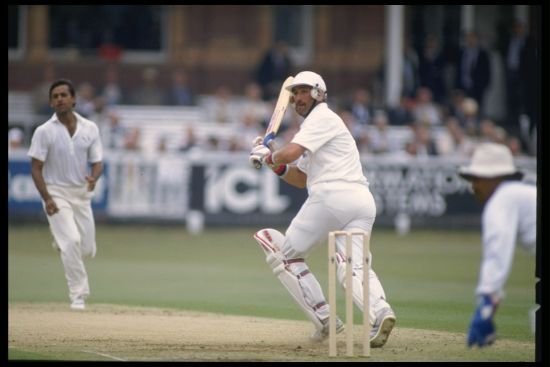 England has the most double centuries against India, 12.

Wally Hammond registered the first one in 1936 when he scored 217, while Graham Gooch’s 333 at Lord’s in 1990 is another innings that stands out.

Interestingly, three England batsmen hit double centuries in the 2011 series played in the UK, with Kevin Pietersen (202 not out), Alastair Cook (294) and Ian Bell (235) helping their team whitewash India 4-0. 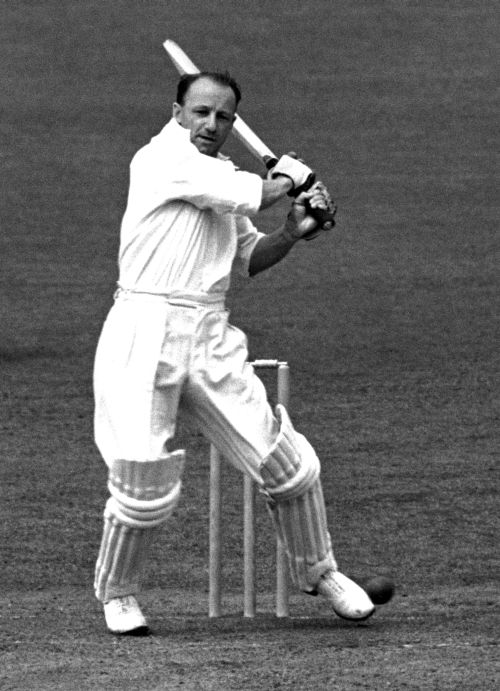 Don Bradman was Australia’s first double centurion against India, when he scored 201 at Adelaide in 1947-48.

Former captain Ricky Ponting loved playing against India; he scored three double tons, while current captain Michael Clarke registered two double centuries, including a best of 329 not out at Sydney, in 2011-12.

Zaheer Abbas was a dominant batsmen against the Indians 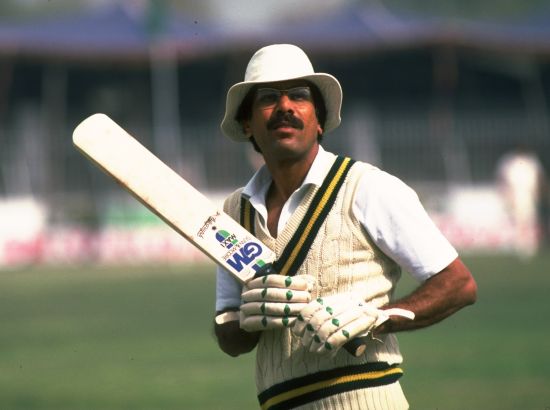 Zaheer Abbas was a dominant batsmen against the Indians. He scored the first two double tons for Pakistan against their arch-rivals in 1978-79 and 1982-83 respectively.

Javed Miandad holds the record for the highest score by a Pakistani batsman against India; he scored 280 not out in 1982-83. 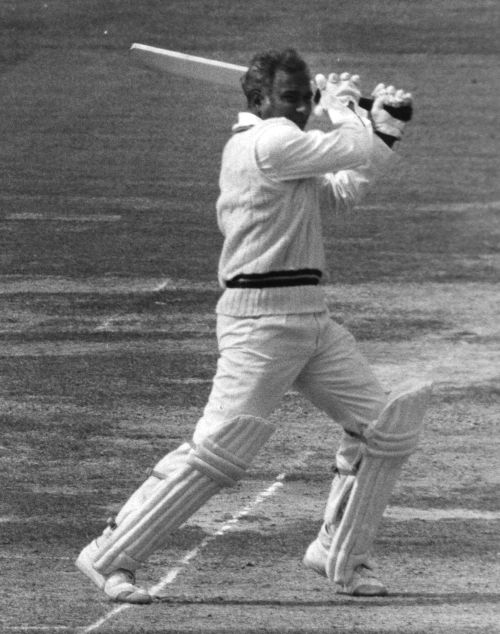 Six West Indian batsmen have hit double centuries against India, three of them coming away from home. 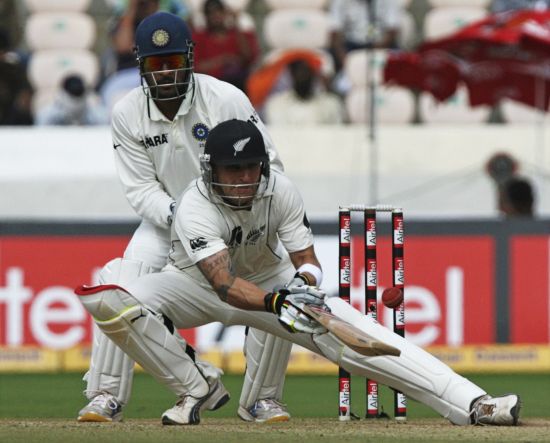 Brendon McCullum relishes playing against India, as he proved by hitting 224 in the ongoing first Test in Auckland. 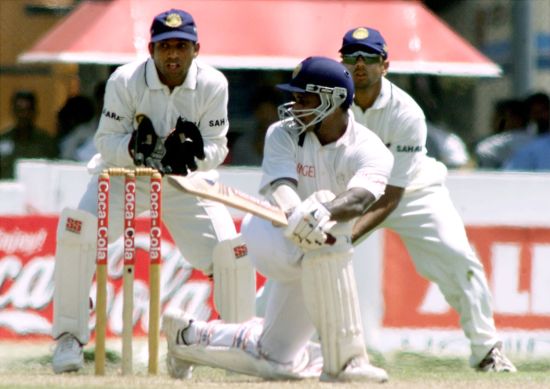 Sanath Jayasuriya was one of the most feared Sri Lankan batsmen during his prime. He shred the Indian bowling attack to pieces when he smashed 340 in Colombo in 1997-98, with Roshan Mahanama also hitting 225 in the same innings.

Amla, Kallis and De Villiers all have scored double tons 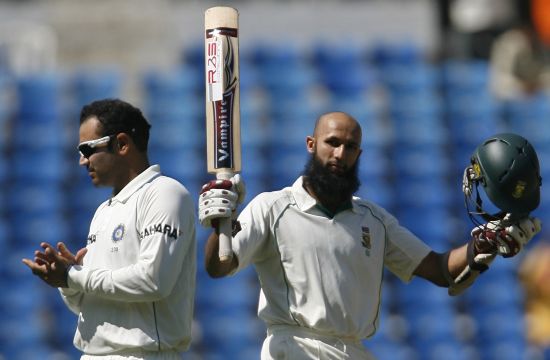 South Africa have three double centuries against India and all of them have come in recent years. AB de Villiers hit the first for South Africa in Ahmedabad in 2007-08, while Hashim Amla and Jacques Kallis have one each.

Andy Flower is known to score big against India 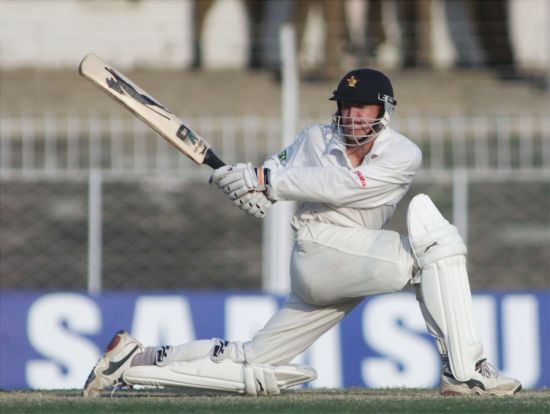 For Zimbabwe, former captain Andy Flower is the sole double centurion against India, having scored a defiant 232 not out in Nagpur in 2000-01.

Note: # denotes the position at which player batted