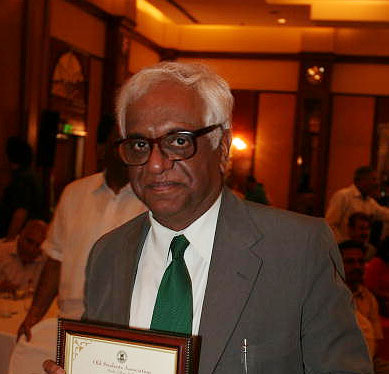 Justice Mukul Mudgal, who headed the probe committee which conducted investigation into the Indian Premier League scandal, described the Supreme Court's interim order as "balanced" and in "best interest of Indian cricket".

"I expected nothing else. It was a very balanced order by the Supreme Court. It balances the interest of administration, purity of the game and interest of the players, team and Indian cricket and also the cricket-loving people of the county. I am sure it will go a long way in improving Indian cricket," Mudgal said on Friday.

The Supreme Court, on Friday, ordered BCCI chief N Srinivasan to step aside amid a corruption probe and said Sunil Gavaskar should be made the interim president only for managing affairs of IPL, while the senior most vice-president should take care of the non-IPL affairs of the BCCI.

Mudgal welcomed the decision and said: "If an expert cricketer, intelligent and educated person like Gavaskar is selected than nothing better than that.

"Gavaskar was an outstanding cricketer, best that India has produced. He was India captain, an expert and commentator, though his hands were tied because of the BCCI contract.

"He knows the working of cricket intimately and it is good for the game and one of the qualities of Gavaskar is his ability to stand up against white supremacy that existed. So he is a very good choice," he said.

Senior counsel Harish Salve had on Thursday accused India captain Mahendra Singh Dhoni of being "guilty of corrupt practice" by lying before the Mudgal Committee on the role of the BCCI President's son-in-law Gurunath Meiyappan in CSK.

However, BCCI told the court on Friday that Dhoni never made a statement that Meiyappan was just a cricket enthusiast and that he has been wrongly villified by the media after Thursday’s proceedings. 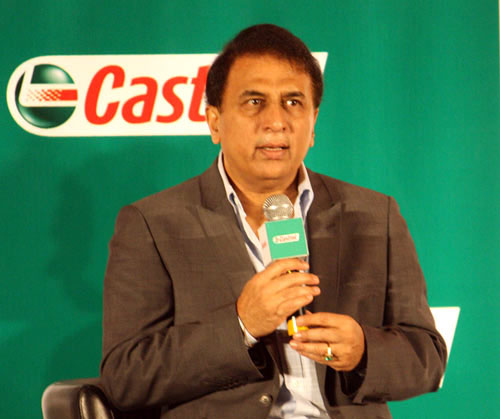 A final order from the Supreme Court is expected on April 16, the day IPL 7 is scheduled to start.

Asked about Dhoni, Mudgal told Times Now: "The decision which Supreme Court will take on April 16 will be crucial but I don't know whether Dhoni's career hinges on it. Only one deposition is involved before us. So we have to really wait for the verdict of the court."

The Supreme Court had also proposed barring Chennai Super Kings (CSK) and Rajasthan Royals (RR) from IPL 7 till it decides the case of betting and spot-fixing scandal. However, the court said it would not stop any team or player to participate in IPL.

Reacting to that Mudgal said: "The Supreme Court didn't go back on its observation. It was a tentative suggestion and it was just to get out some of the ideas of the other party. It happens always in court. Why should innocent players suffer and Indian people lose out."

Former BCCI president Shashank Manohar had on Wednesday said that the seventh edition of IPL should be scrapped till a thorough probe by the CBI is completed.

However, the Supreme Court ordered the IPL matches should go on as per schedule.

"Some suggestions that IPL should be banned entirely was an over-reaction and the Supreme Court has done the right thing," Mudgal said.