Right wing outfit Sri Ram Sene has threatened to disrupt the India-Pakistan T20 cricket match at M Chinnaswamy Stadium in Bangalore on December 25, and asked the BJP government in Karnataka to refuse permission for the fixture.

"We will disrupt the match", president of the outfit, Pramod Muthalik said in Belgaum, Karnataka, on Saturday, and claimed that 31 outfits in the State have come together and decided to oppose the fixture.

"India has been making efforts to establish better relations with our neighbour but they have not yielded any results. Why support a country which nurtures terrorism?" he asked.

The protesting groups have already bought 600 tickets and will purchase another 1,000 to disrupt the match, Muthalik added.

The Ram Sene gained notoriety on January 24, 2009 when its members attacked girls in a pub in Mangalore, claiming they were violating traditional Hindu values.

Muthalik later apologised for the attack, saying it was wrong, but said the attack was done to "save our mothers and daughters." 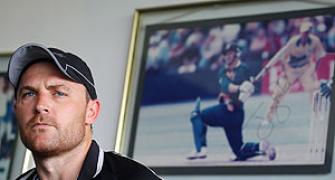 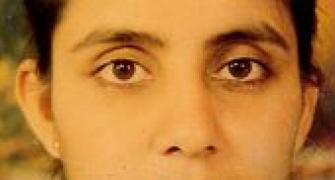 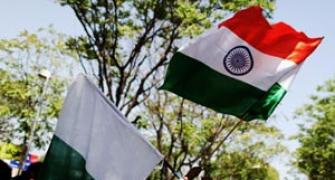 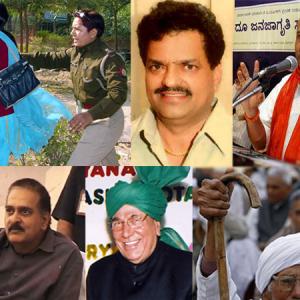 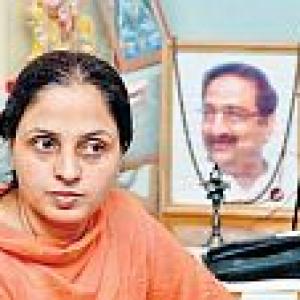