Ricky Ponting today became the first player ever to appear in 100 wonTests. His tally of won Tests easily beats the tally of two nations -- New Zealand and Sri Lanka, who have so far won only 68 and 61 Tests respectively.

Two other nations -- Bangladesh and Zimbabwe are yet to play 100 Tests, but on the current form they will need many more Tests than Ponting to win 100 Tests.

The following table lists the players making most appearances in WON Tests: 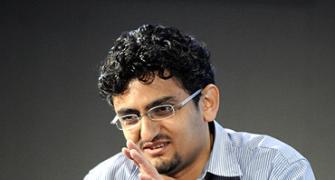 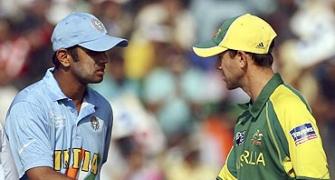 Ponting urged Dravid not to retire 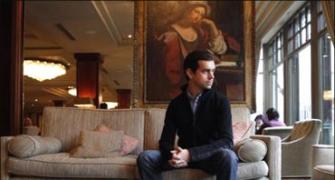 SLIDESHOW: The next Steve Jobs? 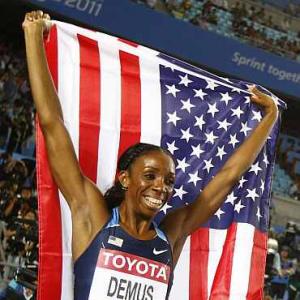 U.S. mine gold in Daegu, Britain get off mark 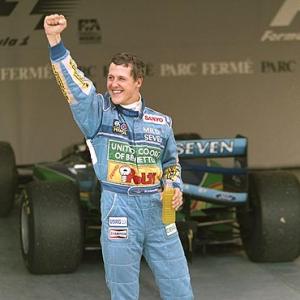