England opener Michael Carberry looks set to make his Ashes debut next week after being included in the team to face an Invitational XI in a warm-up match at the Sydney Cricket Ground on Wednesday.

As expected, batsman Kevin Pietersen was also included in the team for the four-day match despite having a cortisone injection in his knee on Sunday, but fast bowlers James Anderson and Chris Tremlett were rested. 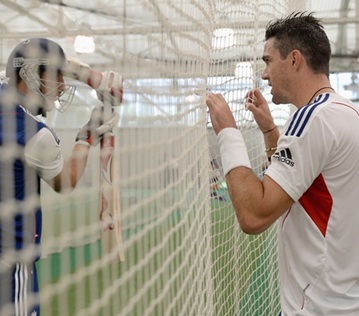 England coach Andy Flower said last week that England's top six batsman for this week's tour match would more than likely be the same as that for next week's opening Test in Brisbane, which is good news for Carberry.

The 33-year-old played one Test against Bangladesh in 2010 and was something of a surprise inclusion in the tour party ahead of Nick Compton but put himself in the reckoning for the opener with an innings of 153 in last week's tour match in Hobart.

On Wednesday, he was listed as an opener alongside Alastair Cook with Joe Root, who partnered the England captain in the first Ashes series of the year, shifted down the order to bat at number six.

With England's pace attack for Brisbane expected to comprise Anderson and Stuart Broad with one other, Steven Finn and Boyd Rankin get their chance to impress against a strong local batting line-up.

Jonny Bairstow was named wicketkeeper in place of Matt Prior, who has a low grade tear in his left calf but is expected to be fit for the Gabba.

The best news for England, though, after much of the Hobart game was lost to rain and wet weather welcomed them to Sydney, was the blue skies and sunshine bathing the SCG.

England are aiming for a fourth successive Ashes triumph over the next two months with Tests in Adelaide, Perth, Melbourne and Sydney following the Brisbane opener.

Image: Kevin Pietersen of England speaks with Steven Finn during a nets session at Sydney Cricket Ground in Sydney, Australia.

© Copyright 2021 Reuters Limited. All rights reserved. Republication or redistribution of Reuters content, including by framing or similar means, is expressly prohibited without the prior written consent of Reuters. Reuters shall not be liable for any errors or delays in the content, or for any actions taken in reliance thereon.
Related News: Michael Carberry, Alastair Cook, Kevin Pietersen, England, Sydney Cricket Ground
SHARE THIS STORYCOMMENT
Print this article 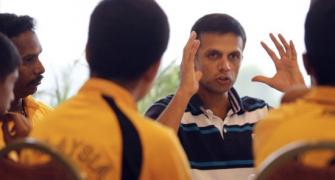 Sportspersons have to realise the whereabout clause: Dravid 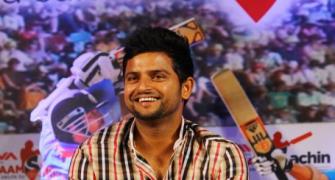 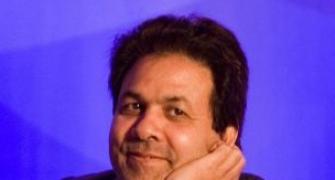 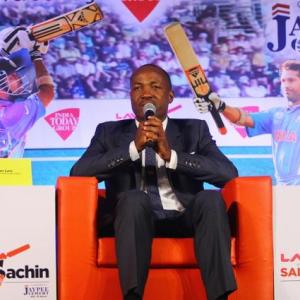 Tendulkar's technique is the best in the world: Lara 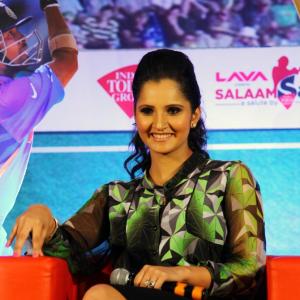