Images from Day 2 of the fifth and final Ashes Test at the Kia Oval in London, on Friday. 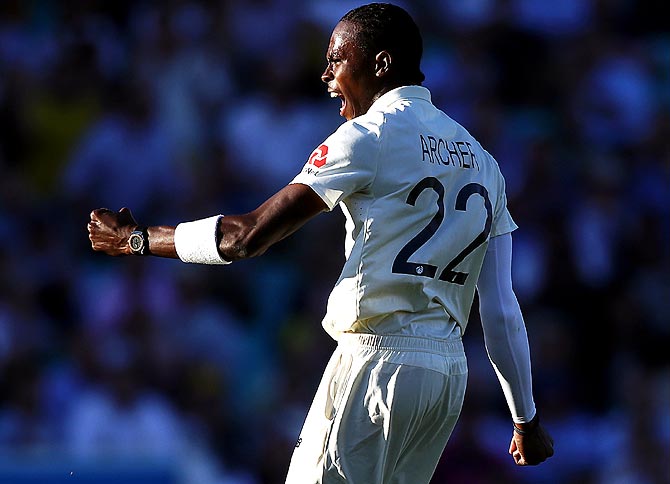 Jofra Archer took six wickets as England's bowlers gave their side a handy lead on the second day of the final Ashes Test, reducing Australia to 225 all out in reply to their own first innings score of 294 at the Oval in London on Friday.

England openers Rory Burns and Joe Denly added nine runs in the fading light to extend the lead to 78 runs by the close of play for the day.

Archer took his tally for the series to 22 wickets, while Sam Curran took two wickets in two balls on his way to a three-wicket haul and Chris Woakes claimed the prize scalp of Australian batting machine Steve Smith, who scored 80. 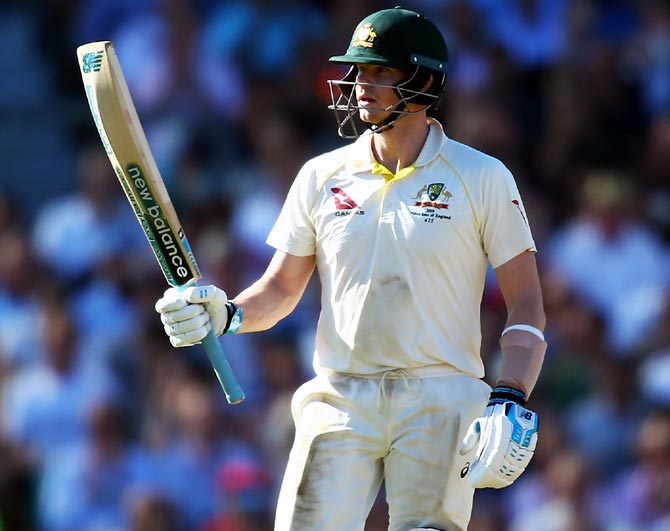 Australia are bidding to secure a 3-1 series victory after retaining the Ashes by winning the fourth Test at Old Trafford, meaning England can at best only draw the series 2-2.

England added just 23 runs to their overnight score of 271 before losing their last two wickets within half an hour in the morning. Australia's Mitchell Marsh claimed his first five-wicket haul in Test cricket to end the innings.

Smith, who has scored more than twice as many runs as any other batsman in the series, underpinned the visitors' reply with more than four hours at the crease before being trapped lbw by Woakes to record his lowest score of the series. 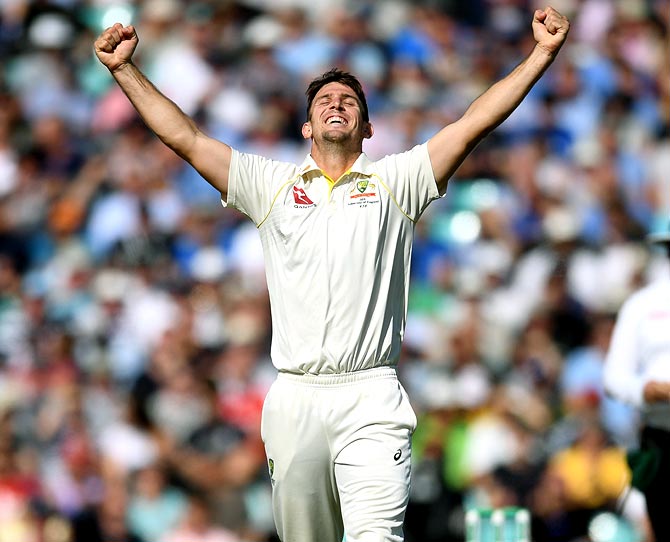 He built his innings cautiously, scoring nine fours and just one six, which came when he lofted a Jack Leach ball far over long on to bring up his half-century.

It was Smith's 10th consecutive 50 against England in Tests, the most in a row by any batsmen against any other nation in the longest format of the game.

Smith has now scored 751 runs in six innings, more than twice as many as any other batsman on either side in the series. 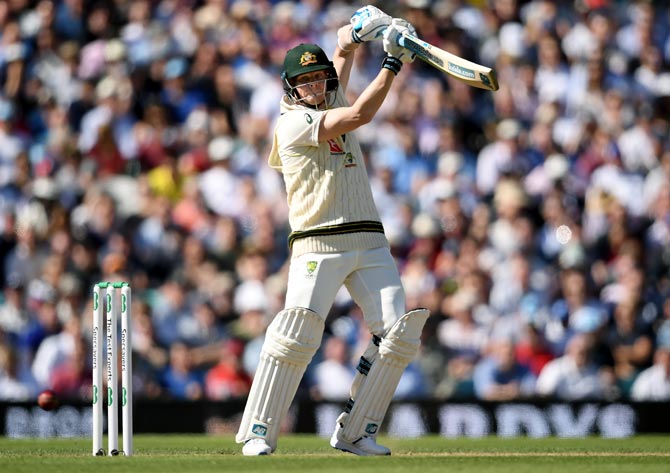 England had struggled to break the combination of Smith and Marnus Labuschagne for almost an hour after lunch before Archer made the breakthrough, catching Labuschagne out lbw on 48 with an inswinging ball.

Curran then claimed the wicket of Matthew Wade, out lbw for 19 runs, bringing Marsh to the crease.

Marsh was out soon after tea, hooking an Archer bouncer all the way down to deep fine leg, where Leach crouched down in front of the boundary rope to take a low catch. 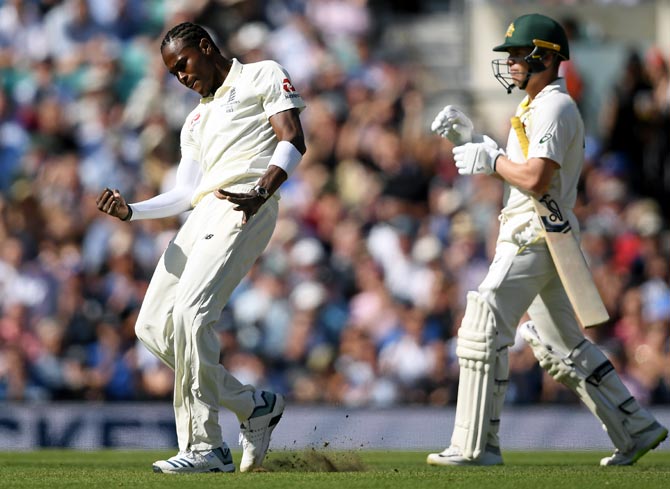 Curran stole Archer's limelight when he bagged the wickets of Australia captain Tim Paine (1) and Pat Cummins (0) with consecutive balls to leave the visitors on 166 for 7.

Archer then seized it back, claiming the wickets of Nathan Lyon (25) and Peter Siddle (18) - caught brilliantly by a diving Burns in the slips - to give England a first-innings lead of 69 runs.

Australia's openers David Warner and Marcus Harris both fell early in the day to the fast bowling of Archer for single-digit scores. 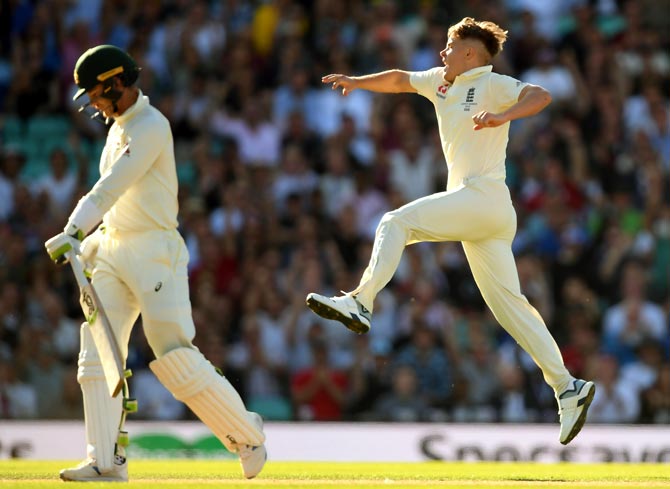 Warner's miserable series with the bat continued when, after picking up five runs, he got the slightest of touches on an Archer delivery as it flew through to wicketkeeper Jonny Bairstow.

Warner is the first opening batsmen in Test cricket to get out for eight single-digit scores in a series, with only one innings left to play to get his Ashes average into double figures.

Archer claimed his second wicket soon after when Harris on three edged a ball to Ben Stokes at second slip.

© Copyright 2020 Reuters Limited. All rights reserved. Republication or redistribution of Reuters content, including by framing or similar means, is expressly prohibited without the prior written consent of Reuters. Reuters shall not be liable for any errors or delays in the content, or for any actions taken in reliance thereon.
Related News: Mitchell Marsh, Steve Smith, Jofra Archer, IMAGE, Marcus Harris
SHARE THIS STORYCOMMENT
Print this article 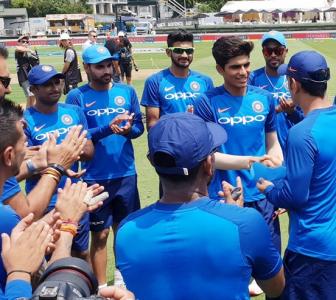 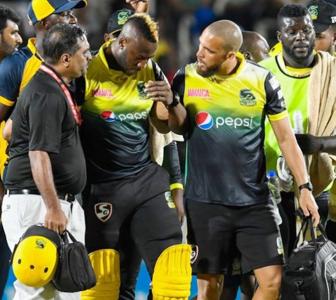 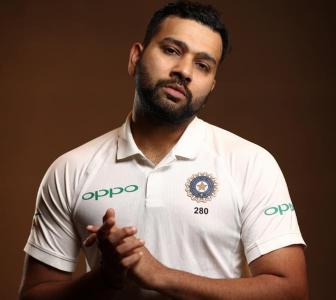 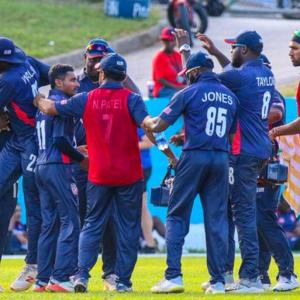