News
Business
Movies
Sports
Cricket
Get Ahead
Money Tips
Shopping
Sign in  |  Create a Rediffmail account
Rediff.com  » Cricket » Pandey, Jadhav fire for India 'A' in wash-out vs South Africa 'A'

Pandey, Jadhav fire for India 'A' in wash-out vs South Africa 'A'

India A go on top with two points from washout 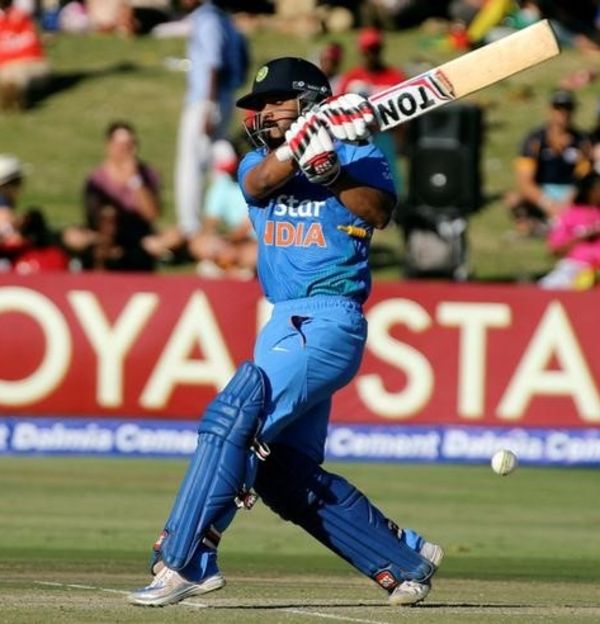 Rain played spoilsport as the One-Day match between India 'A' and South Africa 'A' was abandoned after 35 overs in the first innings, taking the Manish Pandey-led side to the top of points table in the quadrangular series in Australia.

The Indians were struggling for most part of the 35.2 overs bowled on Thursday after being put in to bat at the Harrup Park, in Mackay.

Openers Mandeep Singh (29 of 51 balls) and Karun Nair (15 of 25 balls) put on 31 in eight overs before the latter was dismissed by Dwaine Pretorius.

One-down Shreyas Iyer (4) did not last long, edging to first slip off Andile Phehlukwayo, while Mandeep was bowled by medium-pacer Malusi Siboto.

The stand was broken when Pandey was bowled by Phehlukwayo in the 35th over.

Sanju Samson, yet to open his account, was giving company to Jadhav when rain interrupted and forced a premature end to the proceedings, giving the teams two points each.

For South Africa 'A', Phehlukwayo was the most successful bowler with figures of 2/23 while Pretorius and Siboto took a wicket each.

The first match at the same venue, between Australia 'A' and the National Performance Squad, was also abandoned without a ball being bowled on Wednesday due to a wet and unsafe outfield.

India 'A' went on top of the table with 11 points from four matches, followed by NPS with 10, and South Africa 'A' and Australia 'A' with seven points each. 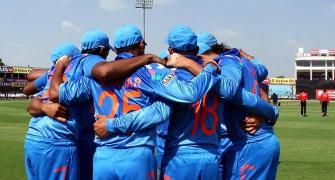 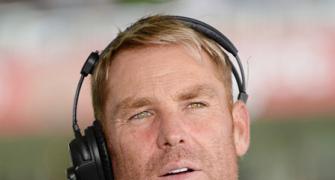 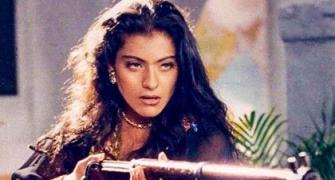 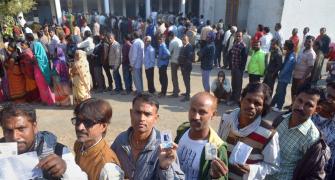 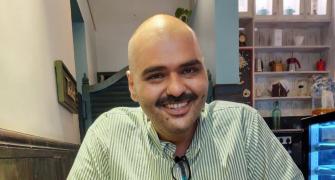 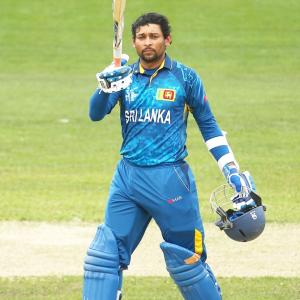 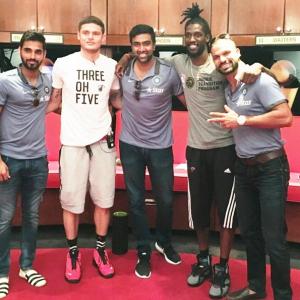