Mumbai Indians’ Ambati Rayudu and Chennai Super Kings’ Mohit Sharma are all set to make it to the auction list of the cash-rich Indian Premier League by virtue of having made their international debut in the recently concluded ODI series against Zimbabwe.

Middle-order batsman Rayudu was an uncapped player and hence could fetch only Rs 30 lakh despite being one of the most sought-after domestic batsman. The rule for getting enlisted in the auction is to play at least one international for India in the current period.

Rayudu with four ODIs under his belt and seamer Mohit two games to make the cut.

While Mohit and Rayudu are now eligible to go under the

In the season that went by, the other significant young Indian player to have made it to the auction list is Bhuvneshwar Kumar, who played for Royal Challengers Bangalore and later Pune Warriors under domestic player category. 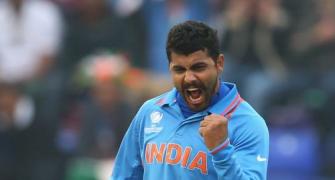 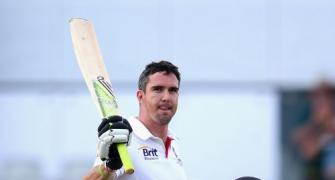 Kevin Pietersen so glad he opted against surgery 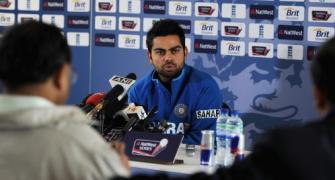 'Rasool "did not fit" into the team's bowling plans' 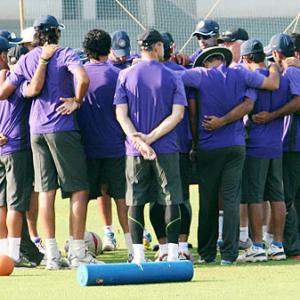 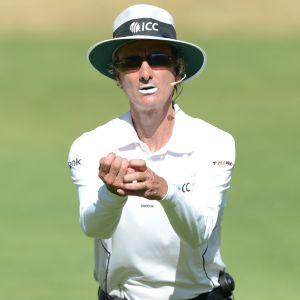 Bowden may be recalled to stem 'umpiring horror show'