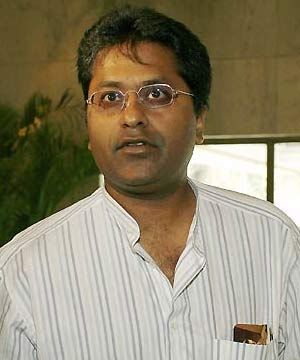 The fate of former IPL commissioner Lalit Modi, who contested the Rajasthan Cricket Association polls, is likely to be known on January 17 after the Supreme Court said it would open the sealed envelope containing the results on that day.

A bench, headed by Justice A R Dave, also agreed to hear objections raised by the Board of Control for Cricket in India over Modi contesting the December 19, 2013, election before declaring the results if Modi emerges winner.

The BCCI pleaded that Modi should not have been allowed to contest the election as he had been disqualified for life by the Board from being associated with any cricket association.

The bench, however, said the issue raised by the Board will arise only if Modi wins the election, and if it happens it will hear the BCCI's plea before declaring the results.

"Is he (Modi) more powerful that he will certainly be elected," the bench said, when the Board insisted that it hear its plea against Modi.

It said that the sealed envelope containing results of election will be opened on January 17 and all arguments will be heard only on that day.

The BCCI has challenged the Rajasthan Sports Act 2005 allowing Modi to contest the RCA presidential election despite being banned for life by the Board.

The apex court had, on November 20, 2013, made its retired judge, Justice N M Kasliwal, principal observer to oversee the elections.

It said that "individual members shall not cast their votes and the result of the election shall be subject to the final outcome of the appeal which is pending before this court".

The court had passed the order on a petition filed by former BCCI treasurer and ex-RCA secretary Kishore Rungta seeking the court's direction for appointment of a retired judge to conduct RCA elections.

The Board had, on December 28, 2013, decided to approach the Supreme Court.

The decision to intervene was taken at an emergent working committee meeting of the Board to discuss the possible implications of Modi's re-entry into the RCA.

Modi was allowed to fight for the post of RCA president in the December 19 elections held under the supervision of a Supreme Court-appointed observer.

He was slapped with a life ban on September 25 last year by the BCCI after its disciplinary committee found him guilty on eight charges of "indiscipline and misconduct".

The BCCI disciplinary committee, comprising Arun Jaitley and Jyotiraditya Scindia, submitted a 134-page report in July, 2013, in which it found Modi guilty of financial irregularities, indiscipline and "actions detrimental to the interest of the BCCI”.

Source: PTI© Copyright 2022 PTI. All rights reserved. Republication or redistribution of PTI content, including by framing or similar means, is expressly prohibited without the prior written consent.
Related News: Lalit Modi, Board of Control for Cricket in India, RCA, Board, Supreme Court
COMMENT
Print this article 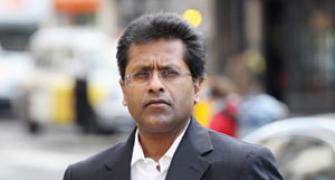 BCCI to 'intervene' in Supreme Court case on Modi issue 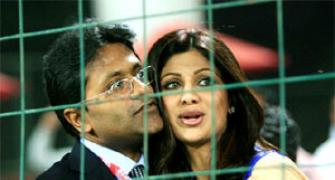 Adamant Lalit Modi claims, 'I will have the last call' 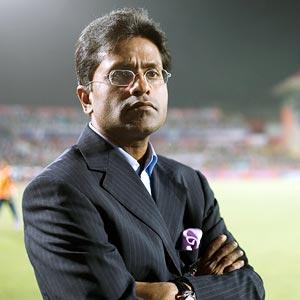 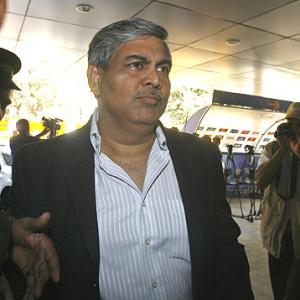