BCCI's reluctance to give up autonomy blocking cricket's Olympics chances? The MCC World Cricket committee has asked the powerful Indian board to back the bid for the sport's Olympics inclusion, saying it would greatly benefit the game.

Cricket was last played at the Olympics in the 1900 Paris Games and the governing International Cricket Council (ICC) has said most of its members backed the inclusion of the 20-overs format in Olympic Games.

The International Olympic Committee (IOC) is open to cricket's future inclusion provided all top teams compete but the Board of Control for Cricket in India (BCCI), the game's richest and most influential board, has been rather reluctant.

After the MCC Committee meetings this week, the panel of former players requested the BCCI to reconsider its stance.

"It's one of those things that has frustrated me," committee chairman Mike Gatting told a news conference.

"We would like to urge the BCCI to have a look at it again and support the main body of boards that would like to get into the Olympics...

"It seems strange that everyone else seems happy to get in there because it's just going to be so good for the game," said the former England captain.

"Free-to-air TV all over the world. It's only once every four years. It's not going to be a scheduling matter. It just seems they seem reticent to try and get involved."

The Indian board has not been keen on cricket's Olympic inclusion partly because of apprehensions that BCCI might lose its autonomy and be answerable to the country's Olympic committee.

Former Australia captain Ricky Ponting, who is part of the 14-person independent committee along with Sri Lankan Kumar Sangakkara, Indian Sourav Ganguly and Rod Marsh of Australia, said the sport must be represented by its best players at the Olympics.

"We're very conscious of not lessening the product we're putting out," Ponting said.

"If cricket makes it into the Olympics it has to be the best players and showcasing the sport for what it is.

"The players would want it because of how beneficial they would see that being for the game going forward."

The independent committee also discussed the wage gap in the international game, making helmets compulsory and DRS technology among a variety of other topics.

© Copyright 2020 Reuters Limited. All rights reserved. Republication or redistribution of Reuters content, including by framing or similar means, is expressly prohibited without the prior written consent of Reuters. Reuters shall not be liable for any errors or delays in the content, or for any actions taken in reliance thereon.
Related News: Board of Control for Cricket in India, MCC World Cricket committee, International Olympic Committee, International Cricket Council, Ricky Ponting
SHARE THIS STORYCOMMENT
Print this article 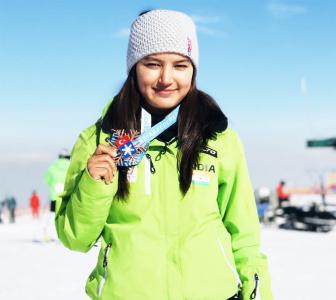 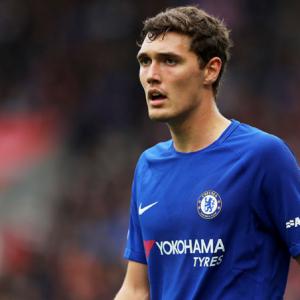