Injured Mitchell Johnson out of IPL-5

Australian speedster Mitchell Johnson was ruled of the entire fifth edition of the Indian Premier League as he has not recovered from a toe injury, his team Mumbai Indians announced.

"Australian fast bowler Mitchell Johnson has been ruled out to play for IPL. Cricket Australia in a communication to Mumbai Indians has regretted his availability since he has not recovered from his injury," a Mumbai Indians spokesperson said in a statement.

Johnson had undergone a surgery in his left foot recently. 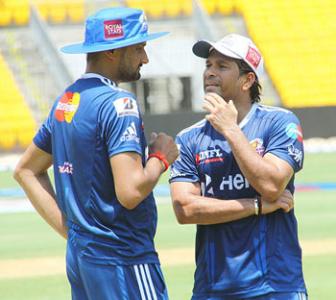 MI have revenge in sight as they face Punjab 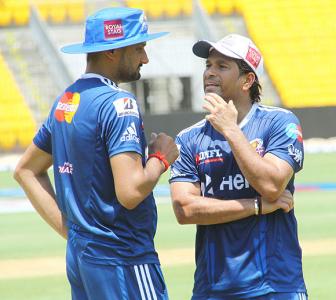 Can Tendulkar turn the tide for Mumbai Indians? 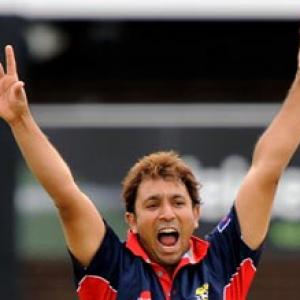