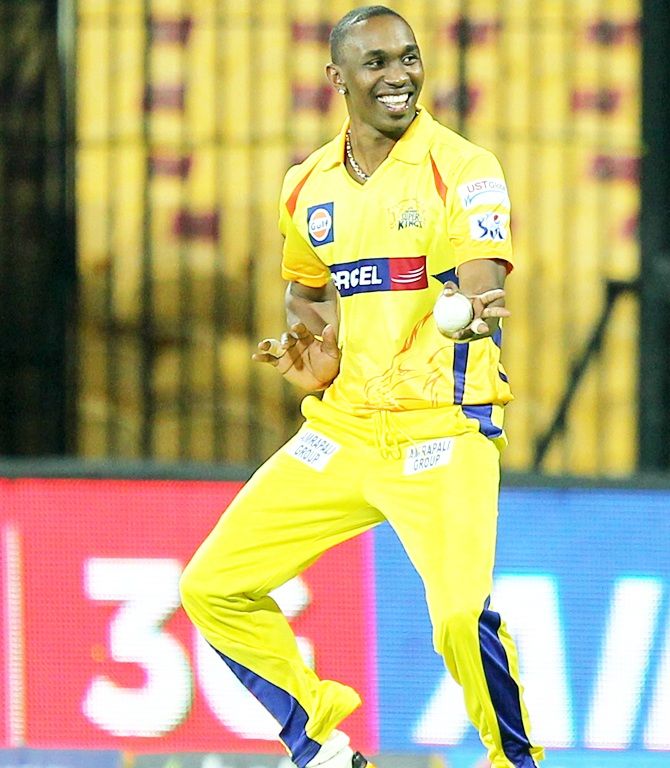 IPL 8 will be remembered for Mumbai Indians's journey that culminated in a resounding win.

When it comes to individual performances, Dwayne Bravo just got past A B de Villiers to become the Most Valuable Player of IPL 8.

Bravo was a deserving winner with 26 wickets (and the Purple cap) augmented by nearly 200 runs.

Recall that the Most Valuable Player Index (MVPI) collapses a player's batting, bowling and fielding performances into a one-dimensional 'run equivalent'.

The PVI (Player Value Index in English, and Paisa Vasool Index in Hindi) column suggests that Bravo offered great value with a 'run' costing less than $1,000.

This was very much a West Indian IPL with five of the top dozen places in the MVPI table bagged by players from the Caribbean. 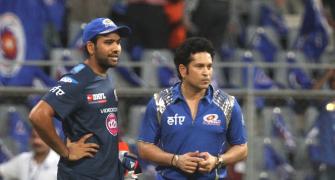 'Rohit Sharma is a much more confident captain now' 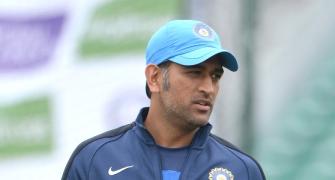 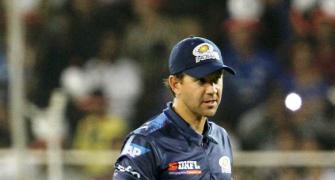 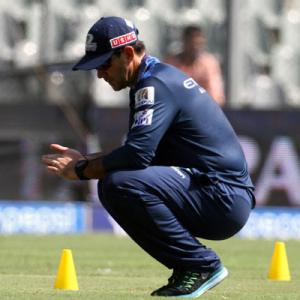 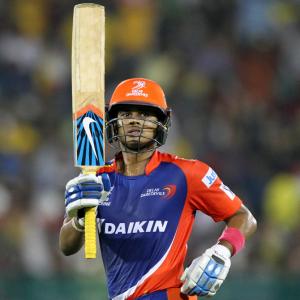