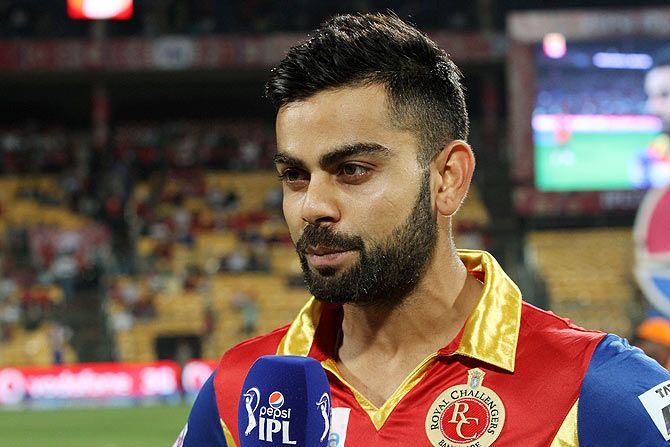 The Super Kings lost their previous match against Rajasthan Royals and are placed second in the table with six points from four games, while Royal Challengers are languishing at the bottom with just two points from three outings.

Under pressure after back-to-back defeats against Sunrisers Hyderabad and Mumbai Indians, Royal Challengers Bangalore are desperate to regain momentum, but face an uphill task against the two-time champions.

The Virat Kohli-led Royal Challengers have won just one out of their last three matches and the onus is on the star-studded batting line-up to improve the success rate.

There is enough firepower in RCB's batting, with the likes of Chris Gayle, the in-form AB de Villiers and Kohli in the ranks. 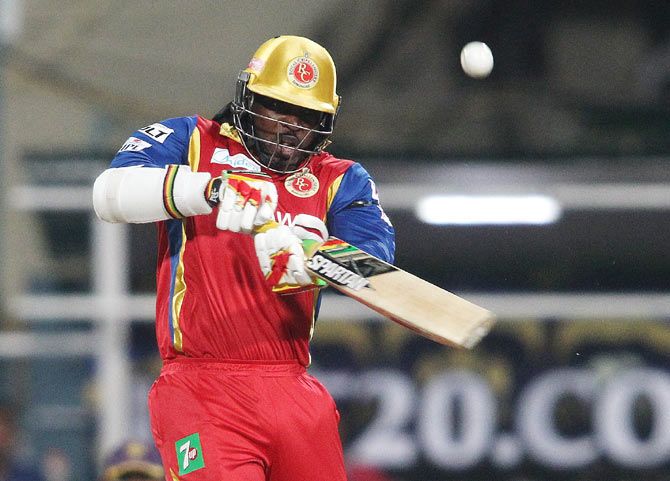 No other batsman knows the Twenty20 format better than Gayle. Out of 53 occasions, the destructive West Indian emerged the top-scorer on 25.

Gayle will be hoping to brush aside an unusual innings of 10 runs off 24 balls in the previous match against Mumbai Indians.

Surprisingly, he has a dubious record of the lowest strike rate of 41.66 in IPL history for an innings of 10 runs or more.

The bowling, meanwhile, looks a tad weak, In the absence of Mitchell Starc, Varun Aaron has failed to make an impression and Ashok Dinda may be included the playing eleven on Wednesday.

The spin department is being handled by Yuzvendra Chahal, who Kohli relies on. 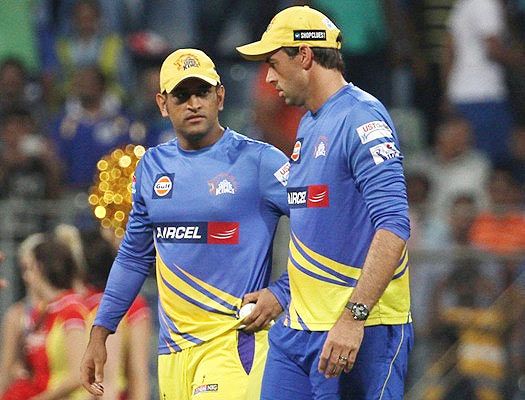 On the other hand, CSK have clicked in almost all departments of the game so far in the tournament. They won their first three games against Delhi Daredevils, Sunrisers Hyderabad and Mumbai Indians, before faltering against current table-toppers Rajasthan Royals in Ahmedabad in the last match.

Brendon McCullum and Dwayne Smith form one the deadliest opening combinations in the T20 format. While McCullum is a nightmare for bowlers, Smith is in morale-destroying form, which was reflected in his 30-ball 62 against Mumbai Indians.

Both the openers will be looking to carry forward the form against Royal Challengers.

Faf Du Plessis and Suresh Raina, the first cricketer to play 100 matches for one franchisee, have had a quiet tournament thus far and will hope to be amongst the runs. 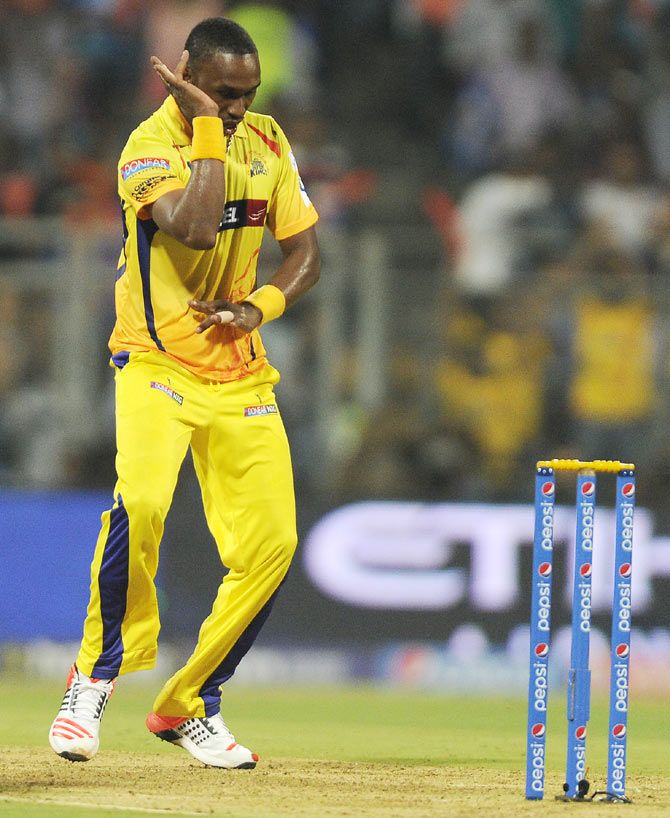 With 117 runs in four matches, including a half-century, under his belt, CSK can expect another vital contribution from Mahendra Singh Dhoni.

All-rounder Dwayne Bravo, who performed the rescue act along with Dhoni to give the CSK bowlers a decent total to bowl at after they were struggling at 65 for four at one stage against Rajasthan Royals, will be the key player.

The bowling, led by Ashish Nehra, has also looked potent with Ishwar Pandey, Mohit Sharma and Bravo getting the necessary breakthroughs for the team. 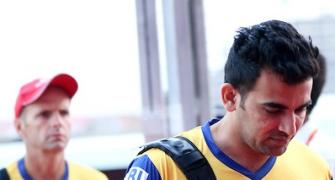 Delhi Daredevils to get Zaheer boost ahead of RCB tie 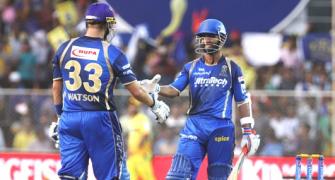 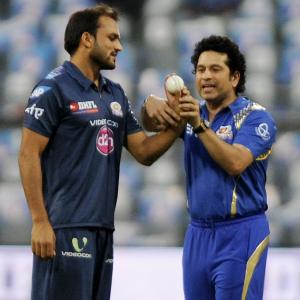 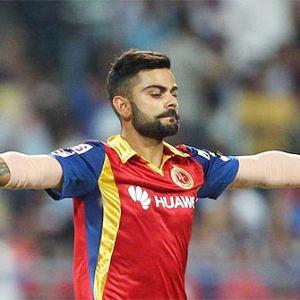 Here is why Wiese backs captain Kohli's decision to chase