Faced with a credibility crisis arising out of the IPL spot-fixing and betting scandal, the BCCI has suggested to the Supreme Court a three-member
committee made up of eminent persons to probe the corruption case on the directives of the apex court. 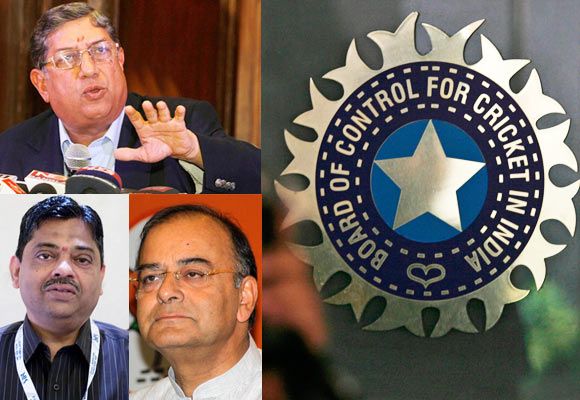 Former Board President Shashank Manohar attended the meeting as a representative of the Vidarbha Cricket Association.

It is learnt that former Lok Sabha Speaker Somnath Chatterjee's name was also considered in the meeting before the Working Committee zeroed in on the three persons.

The SC has directed the BCCI in the last hearing of the case on April 16 to suggest names of persons who will conduct a "fair probe" into the IPL VI spot-fixing and betting scandal. The apex court is expected to consider the suggestion by the BCCI in the next hearing on April 22 and pass orders on the future course of the probe.

The Emergent WC meeting has been convened following demand from some state units affiliated to the Board after the Supreme Court's hearing.

On April 16, the Supreme Court had said that the BCCI should conduct a probe against N Srinivasan and 12 others in the betting and spot fixing scandal to maintain its institutional autonomy as the court cannot "close its eyes" to the allegations made by the Justice Mukul Mudgal committee.

A bench of justices A K Patnaik and F M Ibrahim Kalifulla, however, had expressed reservations over a SIT or CBI probe, saying that institutional autonomy of the Board has to be maintained and a committee constituted by the BCCI to look into the issue would be preferred.

The SC, while turning down Srinivasan's fresh plea to return to the helm of the Board's affairs as its elected chief, has ruled that he cannot be given back the BCCI's reins till he comes out clean in a probe conducted against him and 12 others, including India-capped cricketers, whose names have been mentioned by Justice Mudgal Committee report in the IPL corruption scandal. 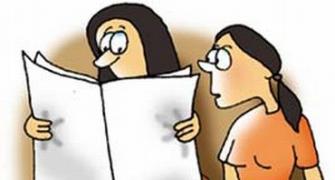 Do the Gandhis see a threat to their bastions? 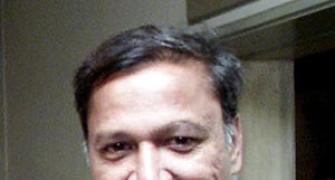 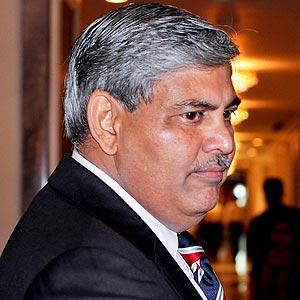 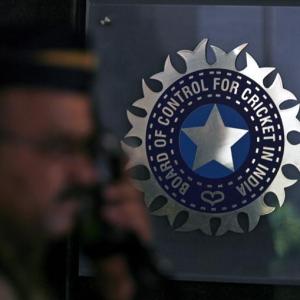