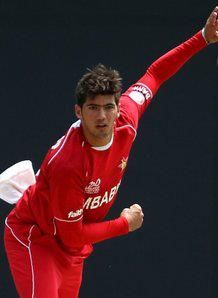 Medium pacer Tinashe Panyangara has been ruled out of the upcoming ODI series and three T20 internationals against India with a back injury, while Graeme Cremer returned to lead the side in both forms of the game.

The 30-year-old Panyangara will not be part of the three ODIs and three T20Is owing to a back injury, according to 'ESPNcricinfo'.

Taurai Muzarabani, who has played six ODIs and seven T20Is, was picked in Panyangara's place.

Though he was sacked as captain, Hamilton Masakadza retained his place in both sides. Graeme Cremer, who missed the 2016 World T20 with injury, returned and will lead both squads of 18 men each.

In addition to Cremer's legspin, Zimbabwe have left-arm spinners Wellington Masakzadza and Tendai Chisoro and another legspinner Timken Maruma as slow bowling options. 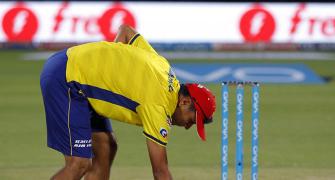 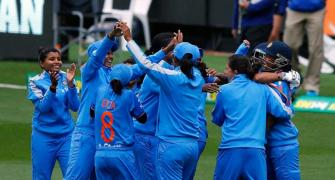 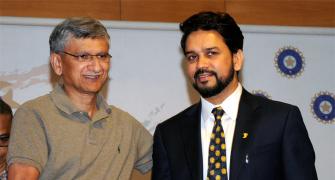 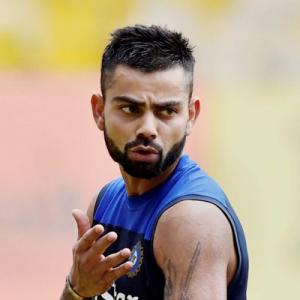 'Virat's self belief in his ability separates him from the rest' 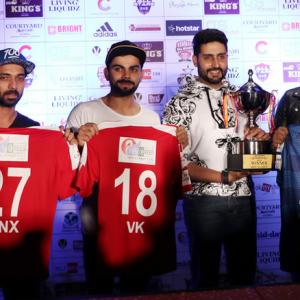