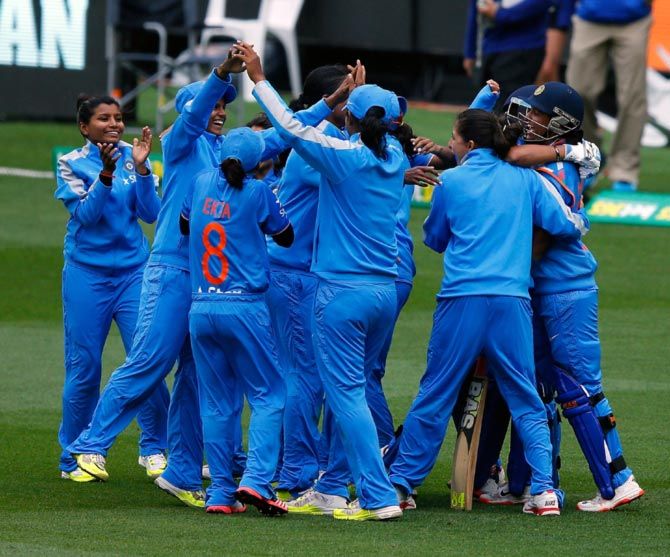 The Indian women's cricket team produced another clinical performance to crush Australia by 10 wickets via the Duckworth-Lewis method in a rain-affected T20 International and take an unassailable 2-0 lead in the three-match series, at the Melbourne Cricket Ground, on Friday.

Superb bowling by Jhulan Goswami and Rajeshwari Gayakwad, who claimed two wickets each, restricted Australia to 125 for eight in 18 overs after the start was delayed because of rain.

Another rain interruption meant that India were set a revised target of 66 from 10 overs. 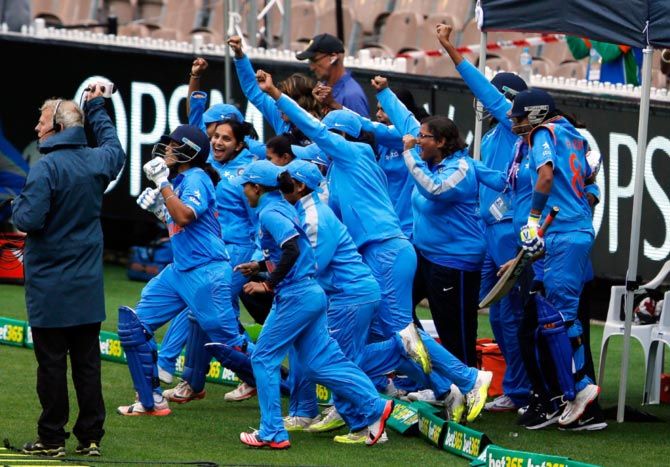 Captain Mithali Raj led from the front with a fluent innings of 37 from 32 balls, while Smriti Mandhana stroked 22 from 24 balls as India cruised to 69 for no loss in 9.1 overs to clinch a famous victory.

The Indians upstaged Australia by five wickets in the opening Twenty20 International in Adelaide on Tuesday.

Electing to bowl after winning the toss, veteran pacer Goswami struck in the first over of the match when she bowled Grace Harris for a duck and a few overs later accounted for Beth Mooney (10).

Ellyse Perry was the second wicket to fall in the fourth over of the innings when she was run out for 4, leaving Australia in trouble at 33 for three in the fifth over. 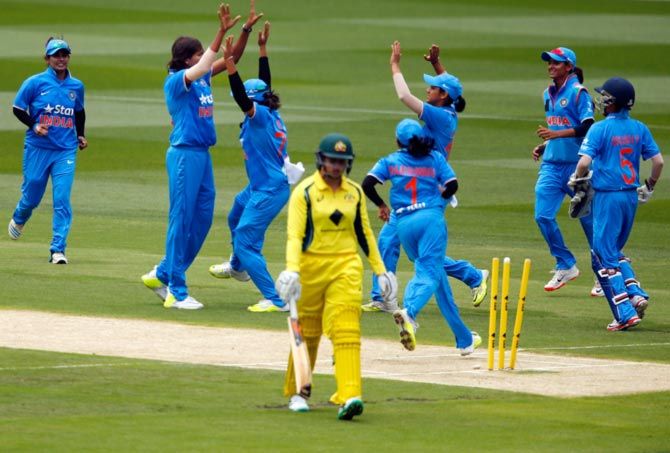 Captain Meg Lanning rescued the hosts with a superb innings of 49 from 39 balls, in which she hit three sixes and two fours, and put on 70 runs for the fourth wicket with Jess Jonassen (27).

Lanning was run out in the 14th over. It triggered another batting collapse as Australia lost five wickets for 10 runs in the space of 15 deliveries.

Gayakwad claimed a couple of late wickets as India were able to restrict Australia to 125 for eight in 18 overs.

In reply, the Indian batters seemed in a hurry to wrap the proceedings and raced to 52 for no loss in 7.5 overs before the heavens opened yet again.

Another round of recalculation followed and the target stood revised at 66 from 10 overs.

On resumption, Raj, who smacked half a dozen fours in her 32-ball knock, and Smriti Mandhana (22 not out) took no time in sealing the issue and giving the team a historic triumph.

The Australians also made the visitors' job a tad easy by conceding 10 extras in the match.

For record, it the third time in 11 T20 matches that the Indian women beat Australia. 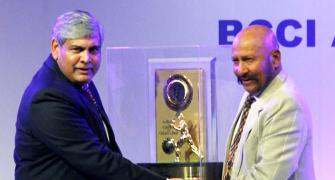 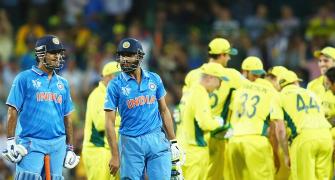 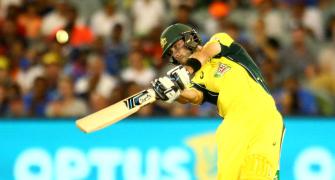 Maxwell's mature knock a glimpse of things to come: Warner 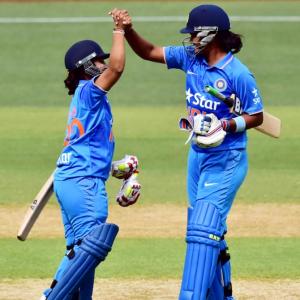 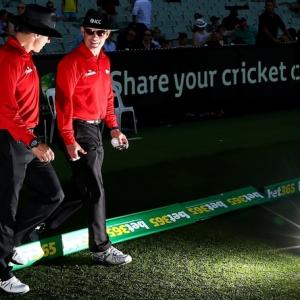 Umpires to be issued helmets for World T20