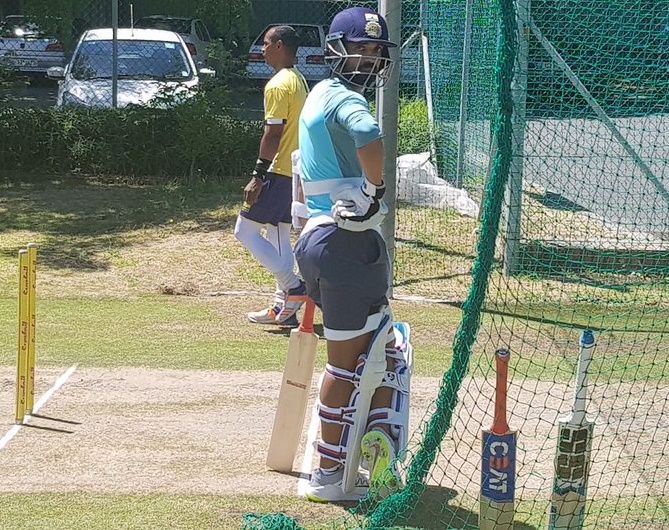 IMAGE: Will Ajinkya Rahane get the nod? Photograph: BCCI/Twitter

India hinted at a recall for Ajinkya Rahane in the third cricket Test against South Africa, days after his omission from the first two matches of the series raised eyebrows.

One of the most successful Indian batsmen overseas in recent years, vice-captain Rahane was not picked for the Tests at Cape Town and Centurion, with the Indian team management instead preferring to go with limited overs specialist Rohit Sharma on ‘current form’.

Sharma's failure to live upto the expectations and the Indian batting's inability to stand upto the South African pace attack in the preceding matches attracted widespread criticism, leading to a fiery press conference in the aftermath of the series loss in Centurion.

Even in the face of back-to-back humiliating defeats, the Indian team management, led by skipper Virat Kohli, remained defiant on team selection.

However, if Sunday's practice session at the Wanderers was any indication, there is a possibility of Rahane being drafted back into the playing XI for the inconsequential third Test starting on Wednesday.

Interestingly enough, at the nets, Rahane padded up and lined up along with Kohli and Hardik Pandya in what could be the suggestive middle-order in the upcoming Test.

Even after the routine batting and fielding sessions ended, Kohli and Rahane went back into the nets for an extended session. They were the last ones to walk out of a nearly four-hour-long training session.

While Pandya opened up with some big hits as per his natural style of play, both Kohli and Rahane looked solid against pacers.

When they batted, Bhuvneshwar Kumar and Mohammed Shami even bowled with new Kookaburra balls.

India had lost the first Test in Cape Town by 72 runs, and then were beaten in the second match at Centurion by 135 runs to surrender an unassailable lead. 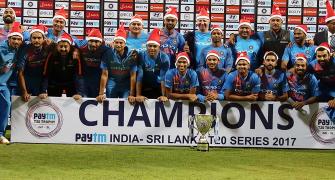 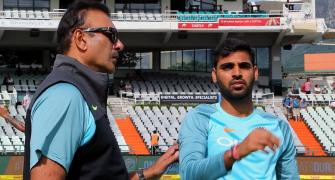 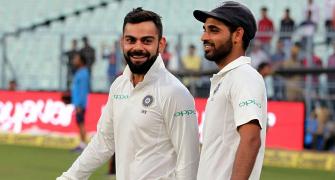 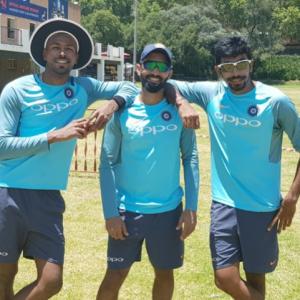 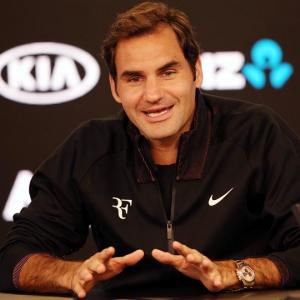