After a month of intense competition in the group stage, eight teams will battle it out for berths in the last four of the World Cup.

Kicking off the knock-out stage is the quarter-final between South Africa and 1996 champions Sri Lanka at the Sydney Cricket Ground on Wednesday.

Here's a factfile on the rival teams. 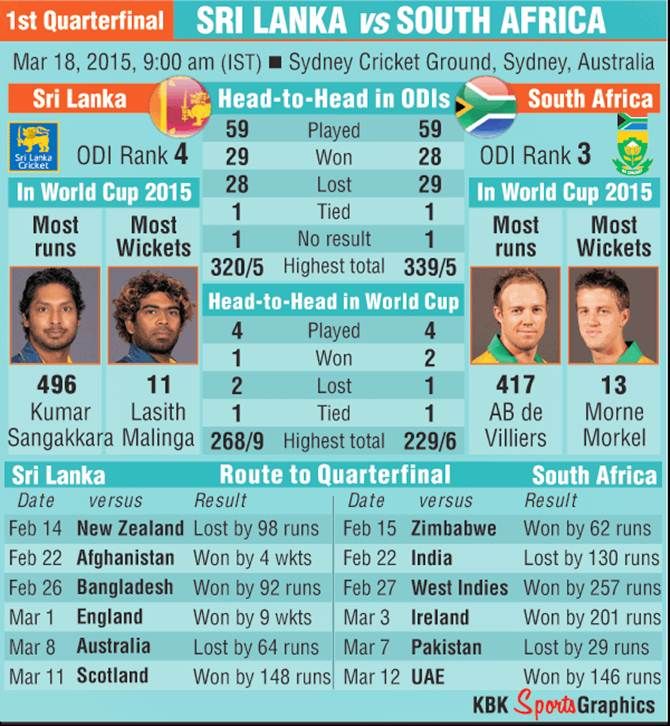 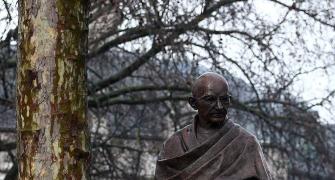 Vote for your favourite Gandhi statue from around the world 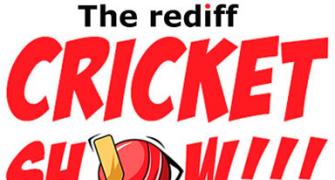 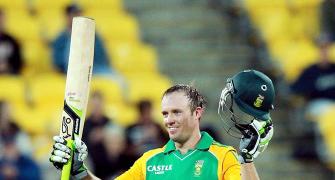 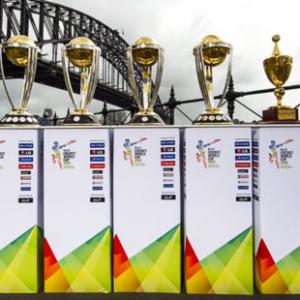 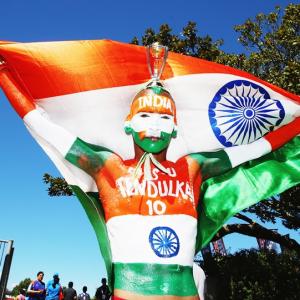