Martin Guptill, who hit New Zealand's first double century in ODIs, has emerged as an unlikely contender to challenge A B de Villiers in Rediff.com's Most Valuable Players ratings for the ICC World Cup.

Srinivas Bhogle and Purnendu Maji present the latest updates after the quarter-finals! Although A B de Villiers is still the front-runner for the MVP crown of the 2015 World Cup, a new and serious challenger has suddenly appeared out of the blue -- New Zealand opener Martin Guptill.

After his blazing innings of 237, which came from just 163 balls and was laced with 24 boundaries and 11 sixes, in the quarter-finals against the West Indies at Wellington on Saturday, March 21, Guptill has jumped up a whopping 43 places in the MVP ladder to be ranked third.

Recall that the Most Valuable Player Index (MVPI) formula picks out batsmen who score a lot of runs at a high strike rate, bowlers who take a lot of wickets at a low economy rate, and fielders who take the most catches or participate in the most run out dismissals -- and collapses a player's batting + bowling + fielding performance into a single 'run equivalent.'

Meanwhile, the Indian players have, meanwhile, again slipped out of the top 10 in the MVP list.

This Indian team doesn't have spectacular individual achievers, but as many as nine Indian players have a MVPI value exceeding 300 -- which means nine out of the 11 Indian players all average over 40 'runs' with the World champions playing the same playing eleven in practically every match.

This is a stupendous team performance, with only Ravindra Jadeja (272) and Ajinkya Rahane (190) partially hidden in the shadows.

A good way to figure out how well a team is playing -- and possibly predict the ultimate winner -- is to aggregate every team's MVPI (Table 2). The aggregate is an estimate of how much 'value' the team is generating, and teams generating higher values are more likely to be winners.

Table 2 provides the picture; be aware, however, of the fact, that Australia's aggregate could well have been close to 4,000 if they hadn't missed one game (against Bangladesh because of rain). But it is amazing how well the table is picking out the team ordering. 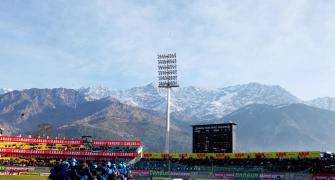 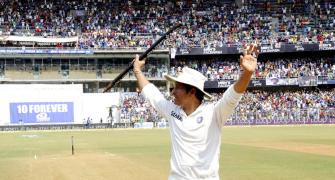 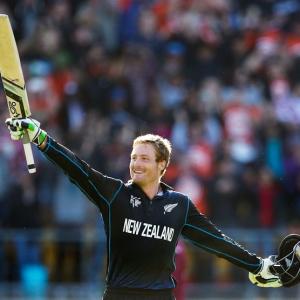 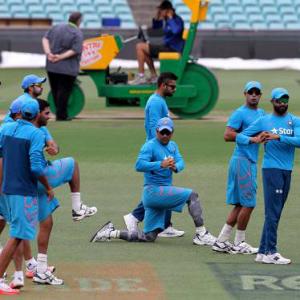