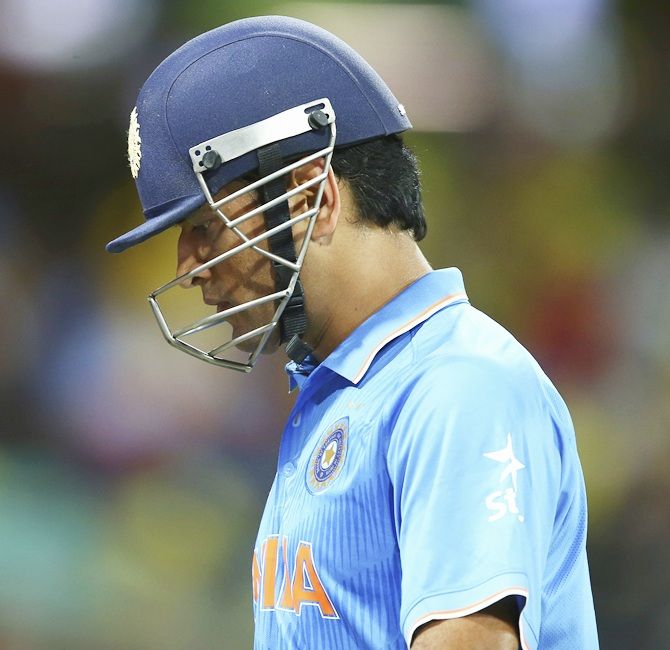 Chappell, who led Australia at the 1975 World Cup, felt that Dhoni was the right man to lead his select XI drawn from players at the World Cup.

Chappell picked David Warner to open the batting along side India's Shikhar Dhawan.

"Warner has shown that his tag of being just a limited-overs specialist has been long left behind. Dhawan has improved a lot. Virat Kohli has been amongst the top three batsmen in the world.

"Kumar Sangakkara showed that he is getting better with age. Then comes AB de Villiers who can murder any bowling attack," added Chappell.

Chappell picked Glenn Maxwell to be the all-rounder of the side. His pace attack featured Mitchell Starc, Trent Boult and Wahab Riaz, while Daniel Vettori was his lone spinner.

"Starc has been in top form as he is swinging at pace. Boult is in similar form right now. The man who surprised everyone was Riaz with his pace. Vettori is the most intelligent cricketer around these days," said Chappell. 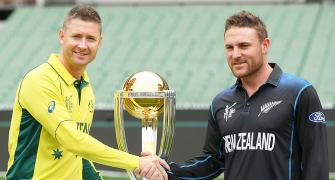 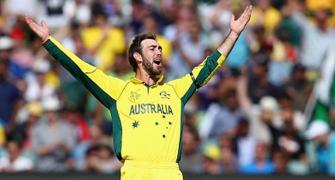 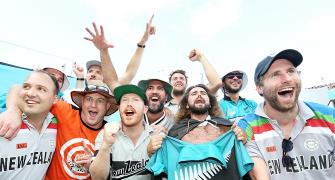 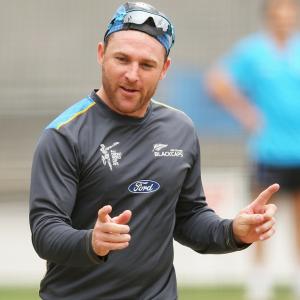 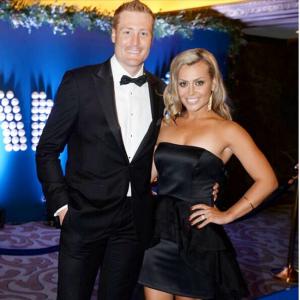