But former Pakistan pacer, Wasim Akram says it will be emotionally very demanding for the Australians to get back on the field. 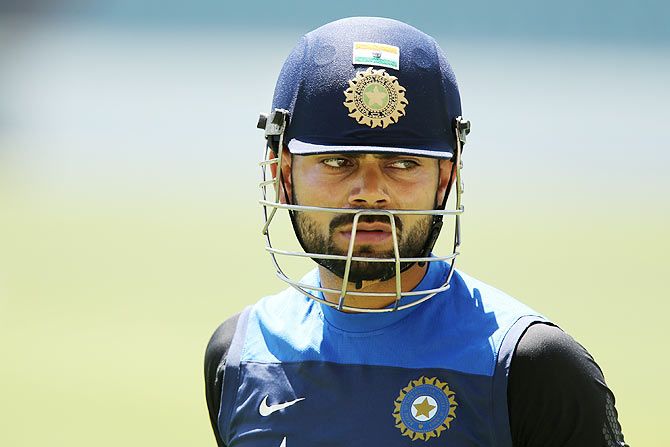 India face a tough battle Down under as hosts Australia will play a "hard game" to win the Test series for their departed teammate Phillip Hughes, Pakistan pace legend Wasim Akram said.

"The Australians will certainly play a hard game. And India should be ready for it. They (Australia) would want to win the series for Phil Hughes and will go all out in their efforts to come up trumps. They have got a good team and India will certainly find it tough against them," Akram told PTI. India will face Australia in Adelaide for the 1st Test on December 9 after the four-match Test series was re-scheduled post Hughes's tragic demise.

Describing Hughes's fatal injury as a "freak incident", Akram said as a pacer he feels for Sean Abbott, who delivered the ‘fatal’ delivery.

"You feel for the young guy (Abbott). But I would just tell him to ease up. It could have happened with anybody. It's not his fault at all. He is being counselled and I guess he will bounce back," the former Pakistan captain said. 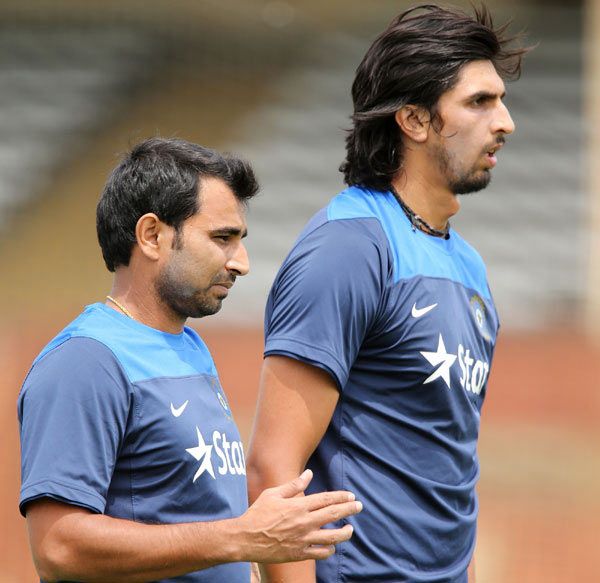 "But yes it will be emotionally very demanding for the Australians to get back on the field but once a few days pass by and they start bowling or batting things will become normal. As I said it's a freak incident."

Talking about the psyche of a fast bowler when he bowls a bouncer, Akram said, "The intent of the bowler is to intimidate the batsman. Primarily it's not about picking a wicket but if it comes your way then it’s fine.  But just to create that fear in the batsman's mind -- not really to hurt him but to keep him on the backfoot." 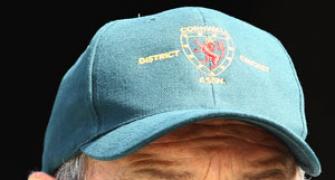 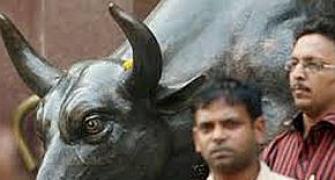 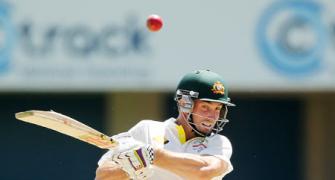 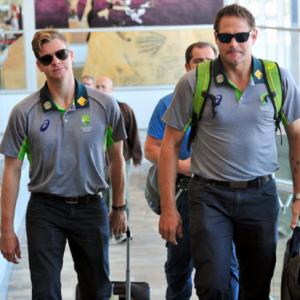 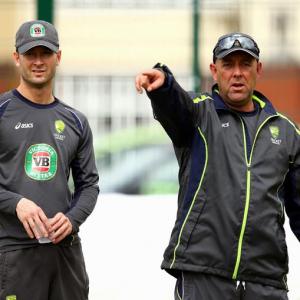