Statistical highlights of the third ODI between India and England in Nottingham. 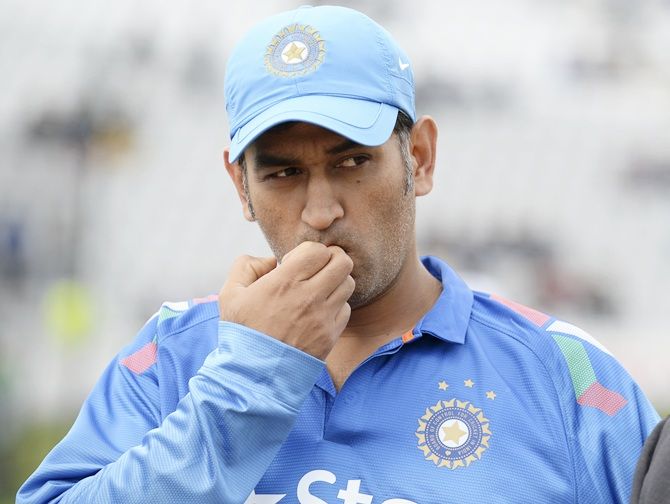 # Mahendra Singh Dhoni set a record for most stumpings (131) in international cricket, overtaking the 129 by Kumar Sangakkara.

- Nottingham ODI: India leave England in a spin after going 2-0 up

- Take a look at what surprised Dhoni most in Nottingham...

# Dhoni has excellent captaincy record against England in ODIs - 16 victories and five losses out of 24 contested (Tied two and no-result one) - success rate 73.91.

# Dhoni, with this win at Nottingham (his 90th as captain), has equaled an Indian record held by Mohammad Azharuddin. 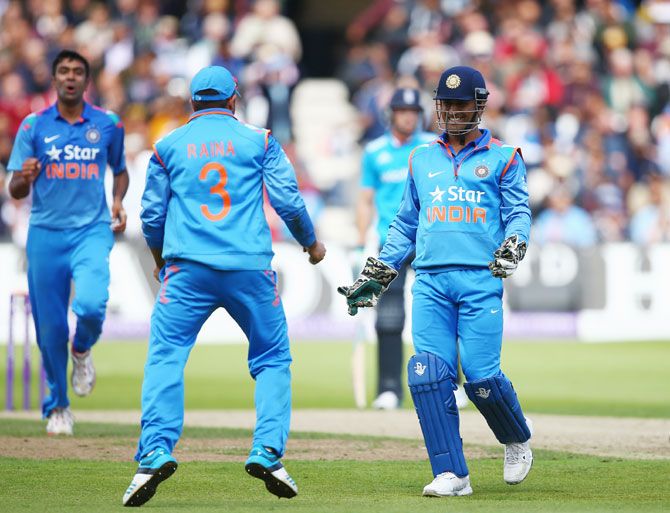 # Ravichandran Ashwin (3/39) recorded his best bowling figures in ODIs in England, eclipsing the 3 for 40 against England at The Oval on September 9, 2011.

# Ashwin received his second Man of the Match award in ODIs - his first against England. 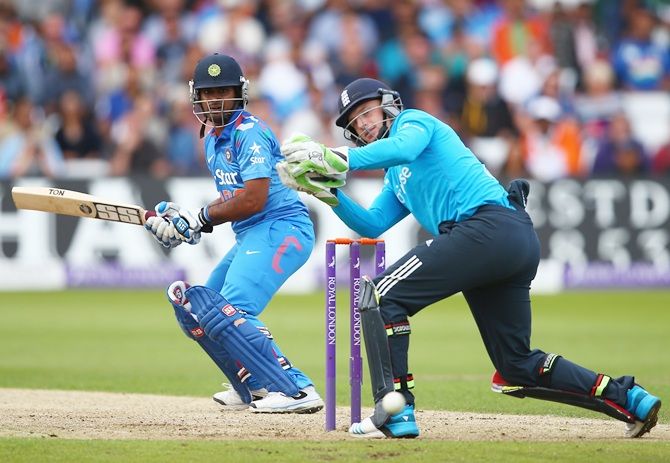 Ambati Rayudu of India looks back as he plays a shot fine past wicketkeeper Jos Buttler of England. Photograph: Michael Steele/Getty Images

# Rayudu's knock is also the highest by an Indian batsman against England at Trent Bridge, surpassing the 63 not out off 44 balls by Mohammad Azharuddin on July 20, 1990.

# Ambati Rayudu captured his first wicket in ODIs – his victim being Alastair Cook.

# Raina and Rayudu were associated in an 87-run partnership for the fourth wicket - India's highest against England at Trent Bridge in ODIs. 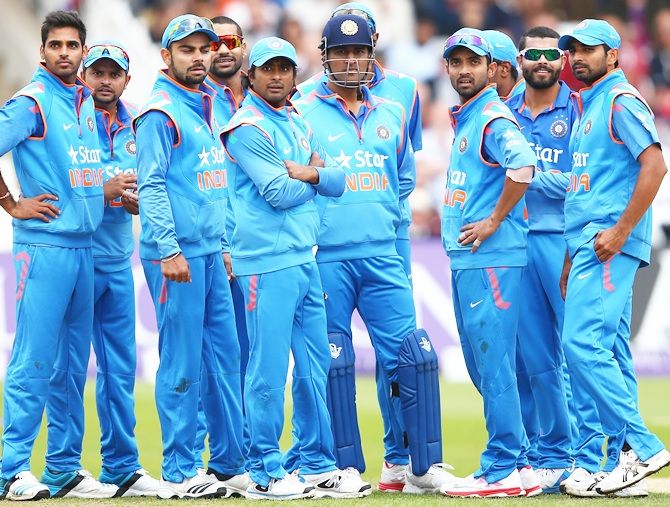 # India's win by six wickets is their largest over England in terms of wickets at Nottingham, eclipsing the five-wicket victory on July 20, 1990. With this win, India have won two and lost one out of three ODIs contested against England at Trent Bridge.

# Alastair Cook and Alex Hales were involved in a stand of 82 - England's highest opening partnership against India at Trent Bridge, surpassing the 63 between Vikram Solanki and Marcus Trescothick on September 1, 2004.

# With his run-out dismissal, Ian Bell has set an England record of most run-outs (16) in ODIs. Paul Collingwood and Allan Lamb have each 15 dismissals as run-out to their credit in ODIs. 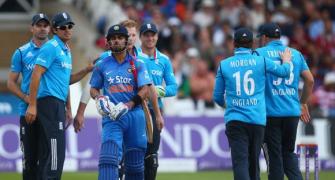 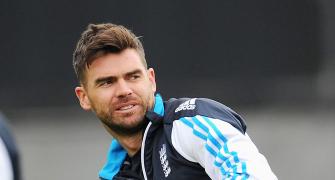 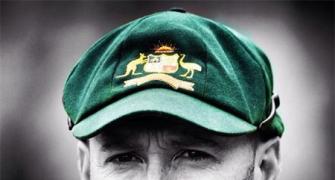 Clarke confident of recuperating in time for Zimbabwe one-dayer 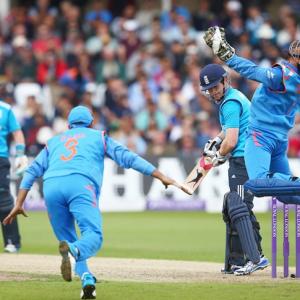 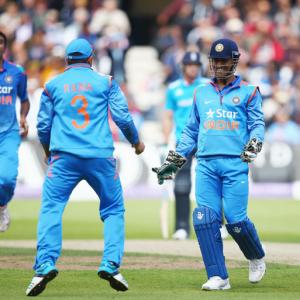