Major international news agencies are likely to suspend coverage of the India v England series after the Board of Control for Cricket in India (BBCI) barred photo agencies from covering the series starting in Ahmedabad on Thursday.

The News Media Coalition (NMC), which champions freedom of the media, has urged the BCCI to lift the restrictions on the local and international picture agencies.

"In our view, the BCCI's move will hit fans and cricket sponsors alike. The BCCI has offered to make its own photographs available but this is no substitute for independent and objective press photography," NMC executive director Andrew Moger said in a statement.

Most of them have announced they would suspend text and photo coverage if the restrictions are not lifted.

"Despite numerous opportunities, the BCCI has yet to explain why it is discriminating against photographic agencies or indeed whether other news sectors will be targeted next," Moger said.

"We deplore this move and insult to organisations which have supported cricket worldwide."

© Copyright 2020 Reuters Limited. All rights reserved. Republication or redistribution of Reuters content, including by framing or similar means, is expressly prohibited without the prior written consent of Reuters. Reuters shall not be liable for any errors or delays in the content, or for any actions taken in reliance thereon.
Related News: News Media Coalition, Andrew Moger, BBCI, Board of Control for Cricket in India, Agence France-Presse
SHARE THIS STORYCOMMENT
Print this article 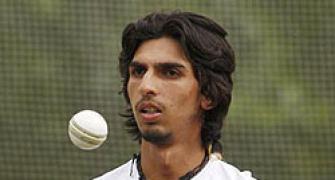 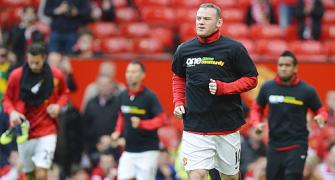 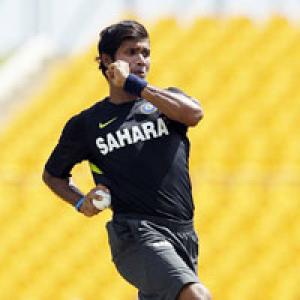 Dinda called up as cover for unfit Ishant