News
Business
Movies
Sports
Cricket
Get Ahead
Money Tips
Shopping
Sign in  |  Create a Rediffmail account
Rediff.com  » Cricket » Dhoni learnt a lot from Kumble, his legacy will be huge: Srikkanth

Dhoni learnt a lot from Kumble, his legacy will be huge: Srikkanth

'When somebody like Dhoni made it to the national side, the powerhouses of Indian cricket started to change' IMAGE: Mahendra Singh Dhoni is the only captain to win all major ICC trophies (50-over World Cup, T20 World Cup, and Champions Trophy). Under his leadership, India also managed to attain the number one ranking in Test cricket. Photograph: Anthony Au-Yeung/Getty Images

Former India cricketer K Srikkanth has credited wicket-keeper batsman, MS Dhoni, for changing the power dynamics in Indian cricket and also paid a special testament to the calmness showed by him as a skipper in pressure cooker situations.

Srikkanth believes that before Dhoni's inclusion in the national side, Indian cricket was majorly dominated by the metro cities as players from Delhi, Mumbai, Chennai used to be regular members of the squad.

But when Ranchi-born Dhoni made his way into the national side, it gave hope to the other budding cricketers who now thought they can make it big in the Indian team.

Dhoni had made his ODI debut against Bangladesh in 2004, however, the then flamboyant wicket-keeper did not have a good outing as he scored just 19 runs in the three-match series.

But the wicket-keeper truly arrived in the series against Pakistan in 2005 as he scored 148 runs in the second ODI of the six-match series at Vishakapatnam.

Talking about Dhoni's legacy, Srikkanth told ANI: "When somebody like Dhoni made it to the national side, the powerhouses of Indian cricket started to change, a cricketer from Ranchi was a masterstroke, a zonal selector was watching cricket in the east and he saw something really special in Dhoni. He did not do something substantial in his first two matches and people wrote him off. But he played a 140-odd knock against Pakistan and it made Dhoni really confident".

"(In the) Post Dhoni era, we have seen a lot of players from small towns making the cut. This legacy will be very huge and it is a testament to Dhoni. The team was handed over in the right way to Virat," he added.

Dhoni is the only captain to win all major ICC trophies (50-over World Cup, T20 World Cup, and Champions Trophy). Under his leadership, India also managed to attain the number one ranking in Test cricket.

He first led an inexperienced Indian side to the T20 World Cup triumph in 2007. He then took over the ODI captaincy, but he had to wait for leading the Test side as Anil Kumble was doing the duties in the longest format.

Srikkanth reckons that learning from Kumble really made Dhoni understand the virtues of leadership.

"When Dhoni was the captain in the 2007 T20 World Cup, he handled the side really well, the win boosted his confidence. He has always been calm and cool, he has motivated the players, aggressive culture was brought in by Sourav Ganguly, MS was totally opposite of that, when Kumble was the captain of the Test side, it was a good chance for Dhoni to learn. Anil gave him much-needed experience, Dhoni gave a lot of confidence to the players".

Then in 2017, Dhoni handed over the captaincy reins to Virat Kohli in the 50-over format. However, the wicket-keeper enjoys a great camaraderie with Kohli and the duo often have been seen taking decisions together.

Dhoni was slated to return to the cricket field on March 29 in the IPL's opening match between CSK and Mumbai Indians. However, the tournament has been suspended indefinitely as a precautionary measure against coronavirus.

Dhoni had to face criticism for his slow batting approach during India's matches in the high-profile tournament.

Earlier this year, Dhoni did not find a place for himself in the BCCI's centrally contracted players list.

The board had released the list of central contract list of players for the period from October 2019 to September 2020. 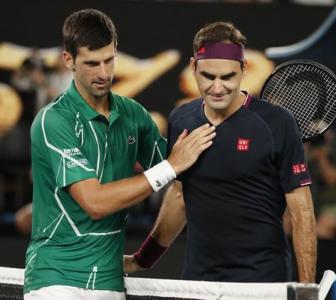 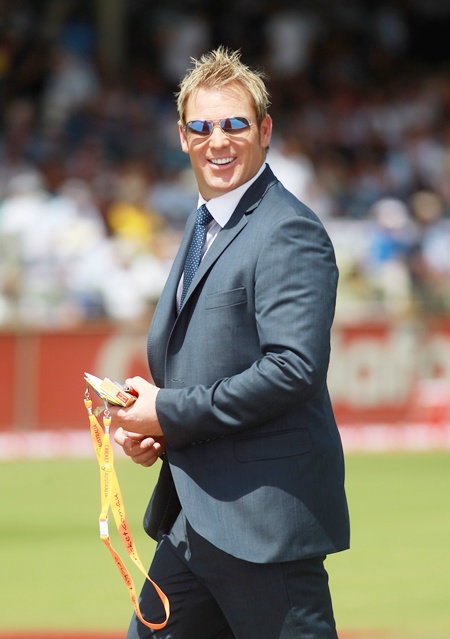 Why the ICC anti-corruption chief is worried