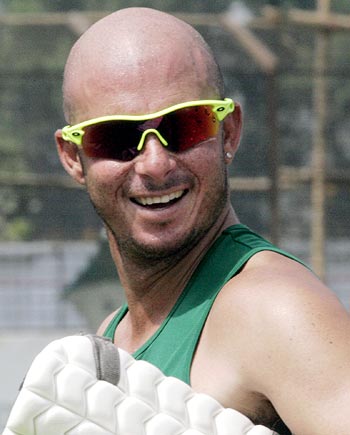 South Africa's Pro20 champions Cape Cobras were dealt a solid blow before the start of the Champions League Twenty20 as captain Graeme Smith was ruled out because of an injury.

Despite his absence, the Cobras boast of a strong squad that includes South Africa's star batsmen Jean Paul Duminy and Herschelle Gibbs.

Andrew Puttick, who was left out of the original 15-man squad, was drafted in as the replacement for Smith and also named captain. 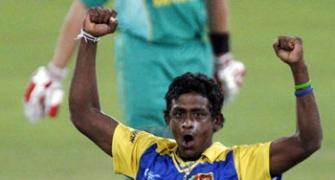 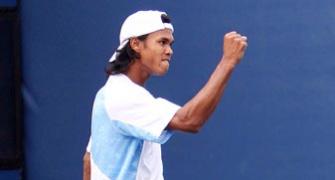 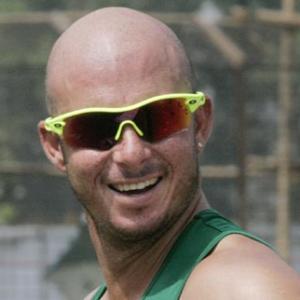 IPL auction: Who gained the most