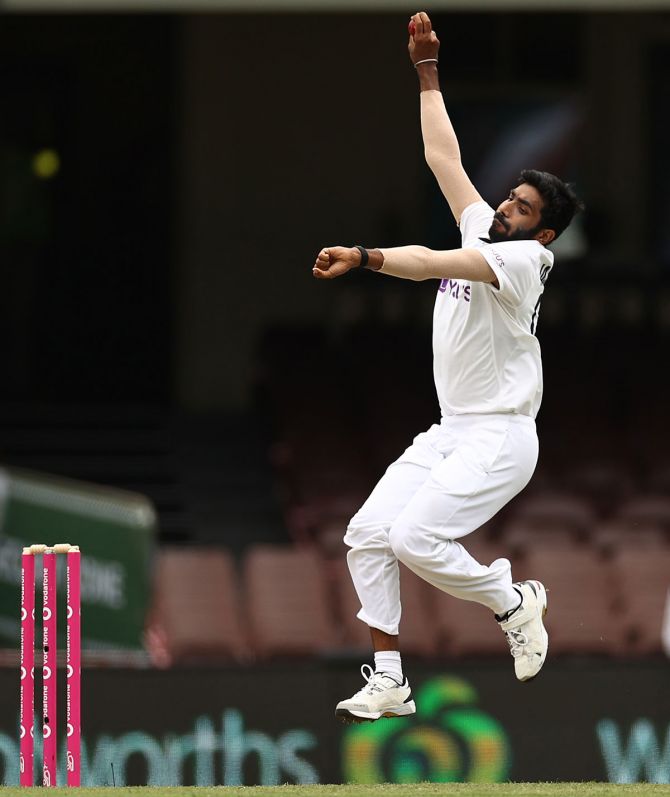 India will give their walking wounded every chance to prove their fitness for the series-deciding Test against Australia in Brisbane on Friday and will delay naming their starting 11 until the morning of the match, batting coach Vikram Rathour said.

India have named their side on the eve of the match in each of the first three Tests of the series, which is tied 1-1.

Pace spearhead Jasprit Bumrah suffered an abdominal strain during the drawn third Test in Sydney while leading spinner Ravichandran Ashwin was nursing back spasms, and Rathour said on Thursday medical staff are monitoring them closely.

"Our medical staff is looking into them, they're working with all the players," Rathour told reporters. "So I won't be in a position to comment exactly how it stands at the moment.

"We would like to give them as much time as we can. I think it will be tomorrow morning only you will know which 11 is going to play."

Since Sydney, India have already lost all-rounder Ravindra Jadeja to a thumb injury and batsman Hanuma Vihari due to a hamstring strain.

Rathour said despite the injuries Ajinkya Rahane's side did not lack confidence.

"I think the toughness comes from the preparation," he added. "The boys have been working out for not only this tour but for many, many years now.

"We have the ability, even with or without injuries.

"The 11 which will play the next match will be the best 11 you can put up on the ground. And all of them deserve to be there, they all deserve to have that opportunity to play Test cricket.

"And if they play to their potential I don't see any reason why won't we do well."