India's poor showing in Test matches away from home in 2011 continued as they slumped to a 122-run defeat against Australia in the first Test, in Melbourne, on Thursday. They have now lost five overseas Test matches in a row, including the 4-0 whitewash in England.

A look at India's record in Test cricket in the last ten years throws up some interesting facts.

While the Indians have been dominant at home, they record outside the sub-continent is poor with a win-loss ratio of 0.75 in 44 Tests, while in top Test nations like Australia, South Africa and England the win-loss ration dips further to 0.50.

India in Test cricket in the last 10 years:

India are traditionally slow starters when it comes to playing away from home. Since 2001, they have won the first match of an away series only four times out of 14. Those wins have come against Zimbabwe, New Zealand, West Indies and South Africa.

India in first Test of a series in last 10 years (Outside the sub-continent):

The signs are not encouraging for India as far as the current four-match Test series against Australia is concerned. Since 2001, India have never won a series outside the sub-continent after losing the first Test. Twice they have been whitewashed -- 2-0 and 4-0 against New Zealand and England respectively.

India after losing the first Test of a series in last 10 years (Outside the sub-continent): 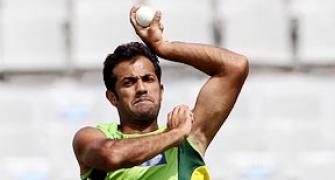 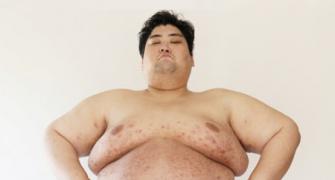 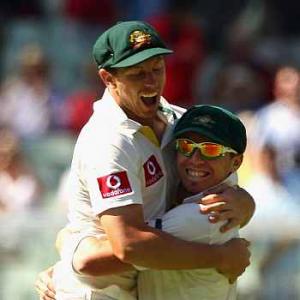 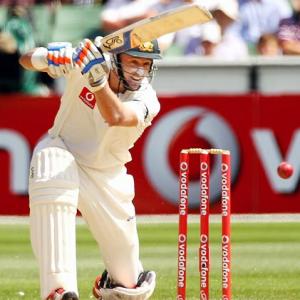