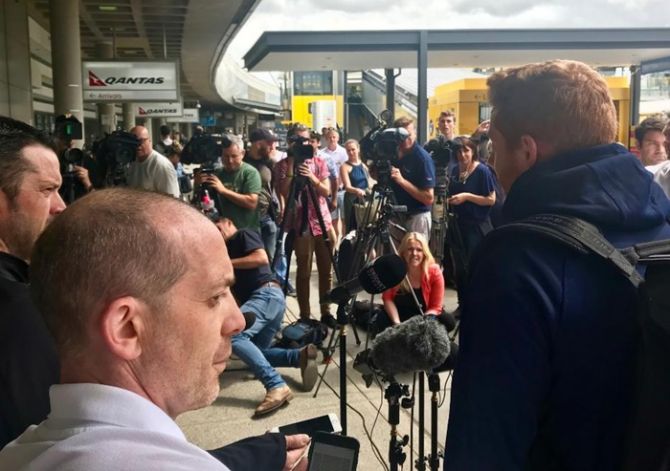 England wicketkeeper Jonny Bairstow said the tourists were "content, relaxed, excited" as they arrived in Brisbane on Sunday ahead of this week's opening Ashes Test.

Bairstow, a veteran of the 2013-14 tour when England were whitewashed 5-0, said he would welcome the return of suspended all-rounder Ben Stokes but was confident the squad would do England proud at the Gabba regardless.

"Content, relaxed, excited," the 28-year-old told reporters at Brisbane airport when asked to sum up the mood in the camp.

"We're ready to go, we're excited about the prospect of the first Test."

"We know that we've worked hard leading up to this Test match but it's about how we front up on the first morning of the first test at the Gabba when everyone's watching."

Vice captain Stokes has been suspended since being arrested on suspicion of causing actual bodily harm outside a Bristol nightclub in September.

A report in Britain's Daily Telegraph on Saturday said that police would make a decision over whether to charge Stokes this week, potentially leaving him clear to join the England squad before the second Test in Adelaide.

"It would be amazing if Stokesy comes out here, he's a fantastic cricketer," said Bairstow.

"We don't know what's going on there, it's completely out of our hands. We're hoping it's resolved sooner rather than later because at the end of the day we want the best cricketers playing in the Ashes."

"That's the series that we want."

The first Test starts at the Gabba on Thursday.

Lehmann calls for Australia to get behind Ashes selection

Australia coach Darren Lehmann defended the squad selection for the Ashes opener on Sunday and urged former players to back the team as they prepare to try and wrest the famous urn back from English hands.

Spin-bowling great Shane Warne was among the former players who questioned decision to include wicketkeeper Tim Paine, while the inclusion of veteran batsman Shaun Marsh also raised a few eyebrows.

Speaking in Brisbane, where the series gets underway at the Gabba on Thursday, Lehmann justified the selections and called for the whole country to support the team.

"Everyone is entitled to their opinion, aren't they?" he said.

Paine, who played the last of his four Tests seven years ago, was the most controversial selection mainly because he does not even keep wickets for his state Tasmania.

"He's been in good form with the gloves, as he always has been, and he has been very good for us in the T20s."

Few players are more divisive in Australia than 34-year-old Marsh, who looks likely to fill the number six slot in the batting order on his eighth recall to the Test side.

"He's grown up a lot in the last few years and played some important knocks for us. He's really confident within himself."

Lehmann said also said Australia would not be distracted by reports from England that suspended all-rounder Ben Stokes could be cleared to play a part in the series by police this week.

"We can't worry about it at the moment," Lehmann said. "For us it's more of a case of dealing with the squad they've got here."

© Copyright 2021 Reuters Limited. All rights reserved. Republication or redistribution of Reuters content, including by framing or similar means, is expressly prohibited without the prior written consent of Reuters. Reuters shall not be liable for any errors or delays in the content, or for any actions taken in reliance thereon.
Related News: Darren Lehmann, James Bairstow, England, Australia, Shaun Marsh
SHARE THIS STORYCOMMENT
Print this article 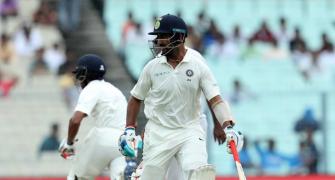 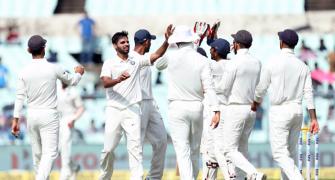 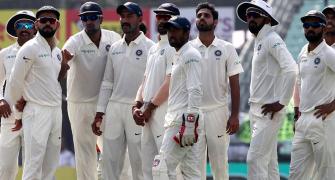 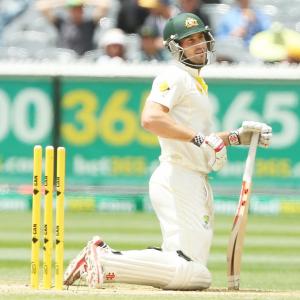 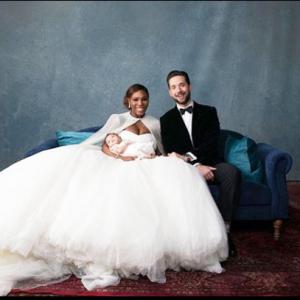