Anil Kumble: India have the skill to upstage Pakistan

Team India, says Anil Kumble, needs to control the emotions and not get carried away in Wednesday's World Cup semi-final against Pakistan.

The lead-up to the second semi-final has been understandably massive. India vs Pakistan has always been one of the marquee clashes in the cricket world, and when the stage is as significant as the World Cup, one can well imagine how high the expectations are.

Everyone in India wants the team to beat Pakistan, just as everyone in Pakistan wants their team to succeed. It's one match where the result matters, not really how you play.

I can say from experience that you must be strong enough to strike the balance between taking it as just another match, and understanding that it is not just another match. Yes, you have to treat playing Pakistan just like you would any other side, but in other matches, you often stress on the processes knowing that the result will take care of itself. Against Pakistan, the result is more important than the process, and that is the simple truth. 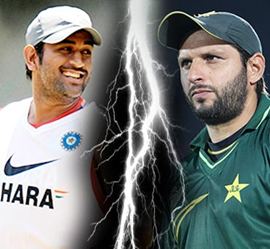 In such matches, it is the desperation and hunger to succeed that becomes most important. Both teams will be desperate and hungry. It's the team that wants it more which will come out on top. You need to keep your emotions in check, especially if you are playing at home like India are, because whoever you see has only one thing to say -- kal jeetna hai!

- Dhoni plays down hype before semi-final

After a while, that starts playing on your mind. I suppose this team, which has been in similar situations, is more used to it than teams of the past. I remember that when we battled Pakistan, they were invariably the far superior side in terms of strength. In 2003, for instance, they had Wasim and Waqar, Saeed Anwar and a young Afridi known more for his batting than his bowling. In 1996, they also had Javed and Salim Malik, they had a lot of experience and plenty of strength and while we were also a very good team, we needed to raise our game to defeat them.

This current side is a different package; it doesn't have the same names of the past or the same experience. India have the skill to defeat them, and in order to be victorious, unlike in the past when Indian sides had to raise their game, this team only needs to play its game. Saying that, it will be very important not to get carried away by the occasion, and to control the emotions.

There is a vast difference between playing Pakistan at home and away. I clearly recall, going into the quarter-finals at the Chinnaswamy stadium in 1996, that the pressure eased a bit when I stepped into a stadium where I had practically grown up as a cricketer. Of course, who knows what would have happened had the result gone the other way.

The build-up has been enormous, and very much in your face. In the past, it was more subtle and hands-on, a touch-and-feel kind of thing. Now, this showdown dominates the front pages of newspapers, and when you switch on the television, all you see and hear about is India, Pakistan and Mohali. Since it is so in your face, maybe you as a player tend to rubbish it a little bit.

I am sure all the players are a little nervous, and waiting for the action to start. The last week has been all talk, now it's time for the real deal. It's a mammoth game in terms of importance. From an Indian perspective, it's all about how you can bring in the skills and be consistent. If you get on top, you must stay on top. If you are slightly behind the eight-ball, you must wait for that shift in momentum, and then grab the moment.

One must not lose sight of the fact that at the end of the day, it is still only a game of cricket and both teams want to win. It's certainly a game where the pressure will be huge. As a player, one has to stay positive, and embrace the pressure rather than give in to it. 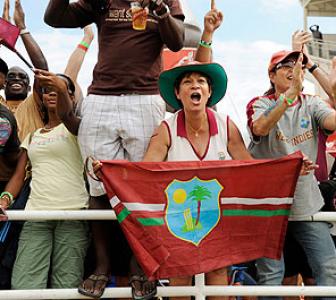 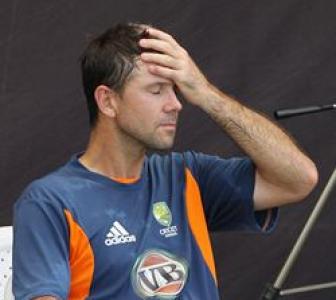 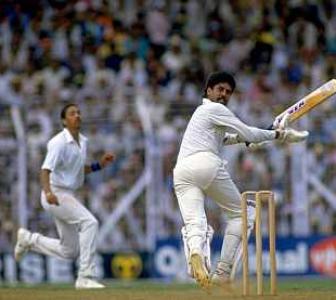 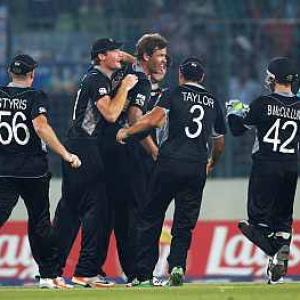 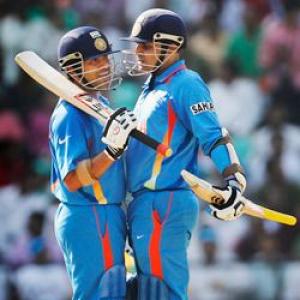