Asian and Middle Eastern airlines -- but no Indian names -- dominated the Top 10 slots at the World Airline Awards.

Asian and Middle Eastern airlines have once again dominated the list of Skytrax's World Airline Awards.

The consultancy, which rates and reviews international air transport, surveys millions of passengers -- Skytrax claims the awards are the world's largest airline passenger satisfaction survey -- every year to come up with the rankings. This year's survey reached out to 19.87 million eligible respondents between August 2016 and May 2017.

No Indian airline made the top cut. Take a look at the ones that did. 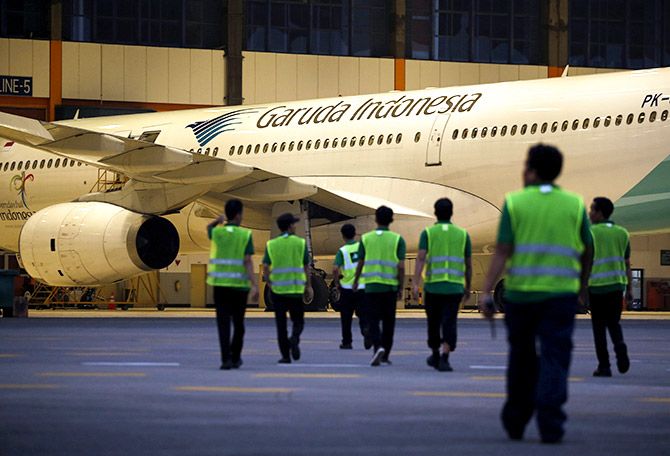 The national airline of Indonesia is named after the bird-like mount of Lord Vishnu in Hindu mythology, which is also the national symbol of Indonesia.

Garuda Indonesia, which was founded in 1947, has been rated as a 5-star airline by Skytrax since 2014.

It operates flights to 40 domestic and 36 international destinations. 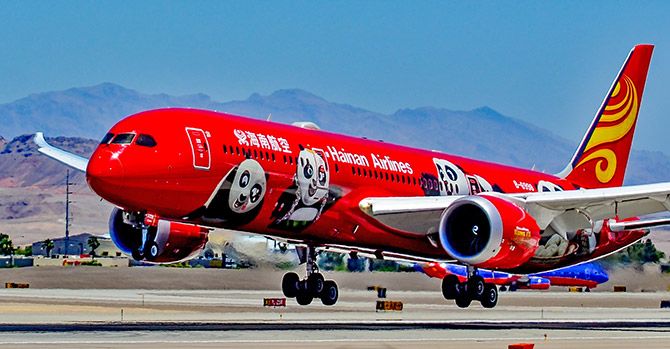 Hainan Airlines Holding Co, Ltd, which was founded in January 1993, is considered among the 10 safest airlines around the world and has Skytrax's 5-star rating.

It serves nearly 500 domestic and international routes and flies to more than 90 cities.

The Chinese airline has been stepping up its game by partnering with Michelin-starred chefs for in-flight meals, and haute couture designer Laurence Xu for its uniforms. 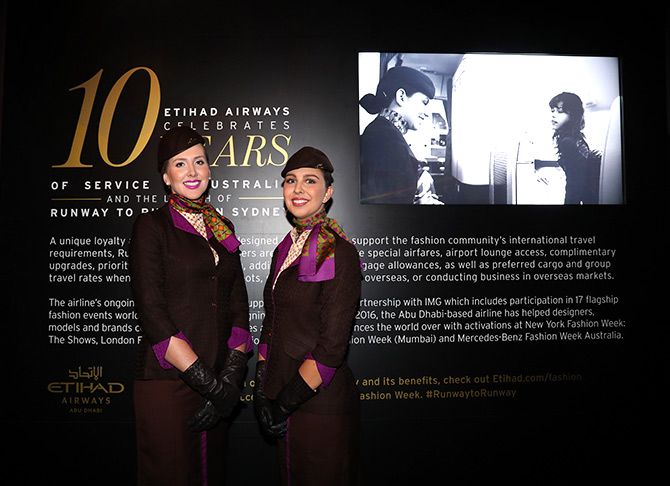 The airline was established by Royal Decree in July 2003, and is wholly owned by the Abu Dhabi government.

Until pulling out of Sao Paulo, Brazil, in March 2017, Etihad was one of the few carriers to have services to all six inhabited continents.

The 5-star airline is especially known for its services in the First Class category, and for the third time this year the airline won all three First Class award categories at the World Airline Awards. 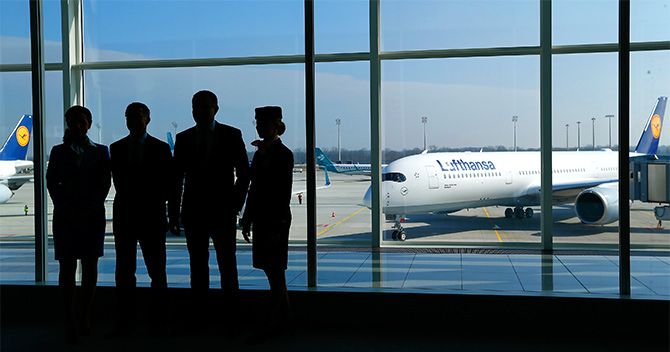 It is also one of the five founding members of Star Alliance, the world's largest airline alliance. 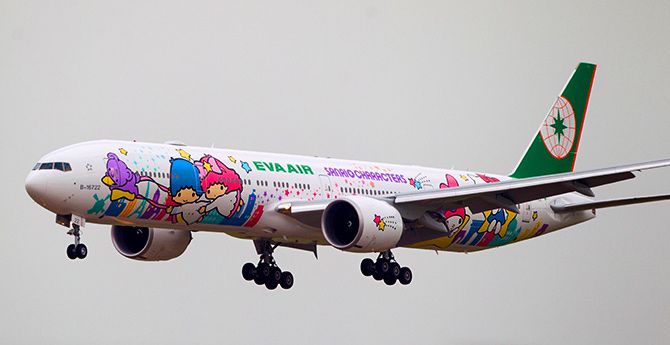 The Taiwanese airline, which began operations in 1991, today flies to over 40 international destinations in Asia, Australia, Europe and North America.

It made it to Skytrax's 5-Star Airline ranking for the first time in 2016, and followed it up this year with the top spots in the Best Airline Cabin Cleanliness and Best Business Class Comfort Amenities categories at the awards. 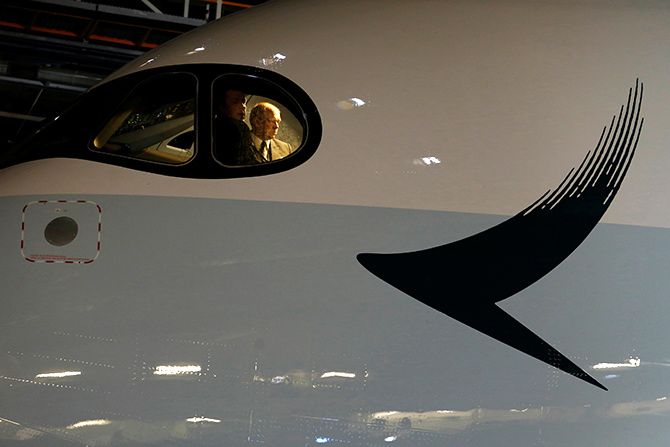 The flag carrier of Hong Kong has been operational from 1946 and regularly ranks among the world's best airlines. It claims that 'its fleet of 146 wide-body aircraft is one of the youngest in the skies.'

The airline serves 77 destinations in 42 countries, and has an especially well-developed Asian network. The United Arab Emirates-based airline dropped from first to fourth place in this year's World Airline Awards, but it is still among the most reputed in the world. The airline, which started in 1985 with just two aircraft, today flies the world's biggest fleet of Airbus A380s and Boeing 777s to more than 140 destinations. This also make it the largest airline in the middle east.

Though it lost its overall ranking this year, Emirates retained the award for World's Best Inflight Entertainment award for a record 13th year. It also picked up the award for Best First Class Comfort Amenities. 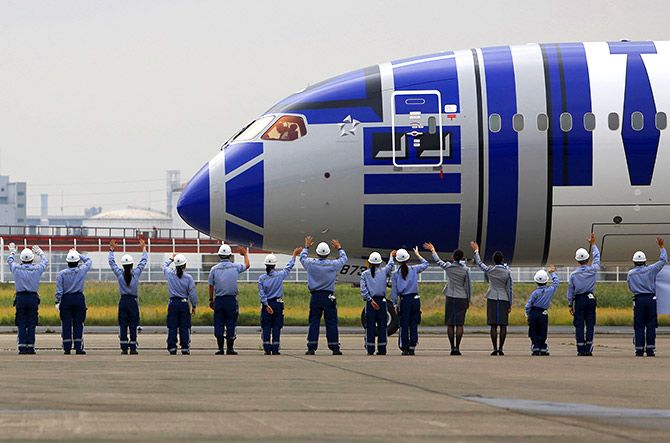 Founded in 1952, the Japanese carrier flies on 87 international routes and 116 domestic routes.

This year, it received SKYTRAX 5-star rating for the 5th consecutive year, becoming the first Japanese carrier to achieve this. It also picked up the awards for World's Best Airport Services and Best Airline Staff in Asia. 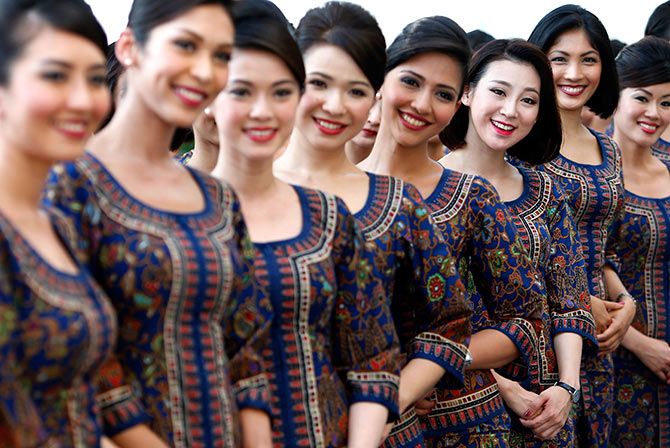 Keeping up its consistent performance, the flag carrier of Singapore moved up one slot this year to second place.

It has a massive footprint in Southeast Asia with subsidiaries SilkAir, Scoot and Tigerair, which operate as low-cost carriers.

Singapore Airlines flies to 62 destinations in 32 countries and ranks among the top 15 carriers in terms of revenue passenger kilometers, and among the top 10 for international passengers carried. 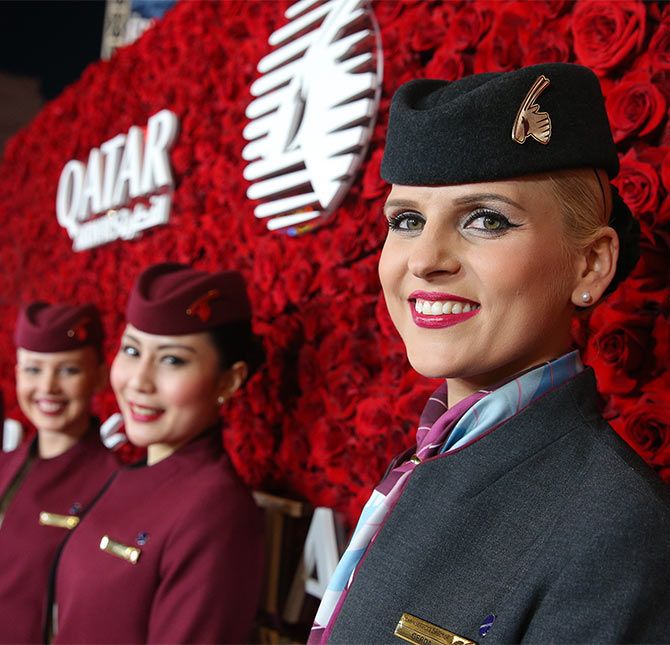 Qatar Airways, one of the youngest and fastest growing global airlines, took the top spot at the World Airline Awards, replacing fellow Middle-Eastern carrier Emirates. This is the airline's fourth time at the top after winning the spot in 2011, 2012 and 2015.

The airline, which connects more than 150 international destinations, also picked up the awards for the Best First Class Airline Lounge, the Best Business Class and Best Airline in the Middle East.

But the wins come during a difficult phase for the airline, which is suffering the consequences of the Saudi Arabia-led Middle Eastern countries cutting diplomatic ties with Qatar.

The airline has had to suspend flights to Saudi Arabia, UAE, Egypt and Bahrain, which effectively ceases flights to 18 destinations. The UAE has also denied Qatar airspace access, causing flights to be re-routed.

Qatar has scheduled more flights to other destinations to make up for the lost routes.