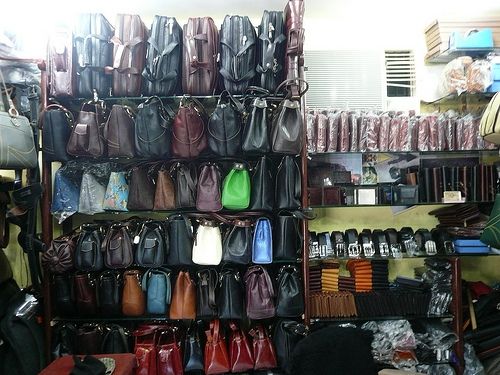 In the first of a six-part series, Viveat Susan Pinto examines how the leather workers at Dharavi in Mumbai are coping after five weeks of demonetisation. 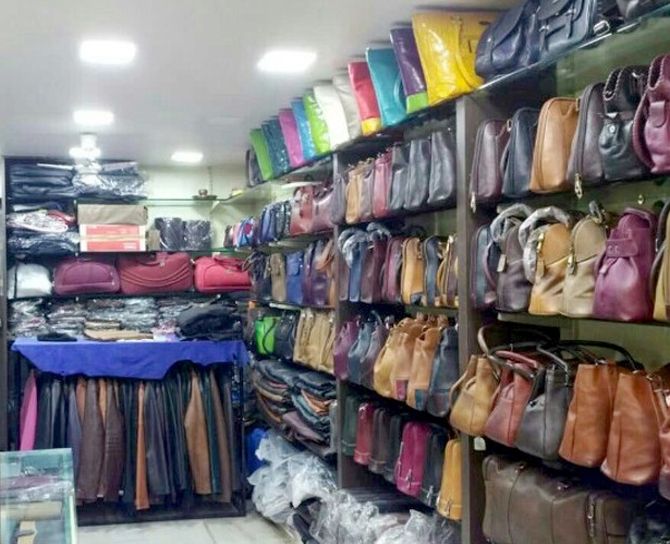 Arshad Khan is unsure of how long he can carry on with the low sales at Kohinoor Leather, his retail outlet of leather goods at Dharavi -- the largest slum in Asia.

This is unusual for this time of the year.

"The December quarter, which coincides with the beginning of winter, is the peak business period for us," he added. "Leather jackets, in particular, are popular during this period."

Khan is not the only one to suffer losses following demonetisation. Almost all retailers at the market in north-central Mumbai have a similar story to tell, their faces barely concealing their emotions.

The ban on high-value notes has crippled the leather hub. Business is down by about 70-80 per cent at most, as consumers hold back on purchases. Corporate and retail orders have also dried up at manufacturing units.

"If one was producing 1,00,000 leather jackets a month prior to demonetisation, most of which were being shipped to clients abroad or being sold in the domestic market, the figures have now gone down to 20,000 in the past one month," says Iranna Dudhage of Vijay Laxmi Leather Works, a manufacturer-cum-wholesaler in Dharavi.

"Worse, I am unable to pay my karigars (artisans) in cash or get the raw materials on time because of the withdrawal limit at banks and ATMs. How am I to continue business like this?" he asks, looking distressed.

According to industry estimates, Dharavi houses about 4,000 leather manufacturing units, most of which operate in the informal sector, depending largely on cash to make payments, procure goods, raw materials, etc. 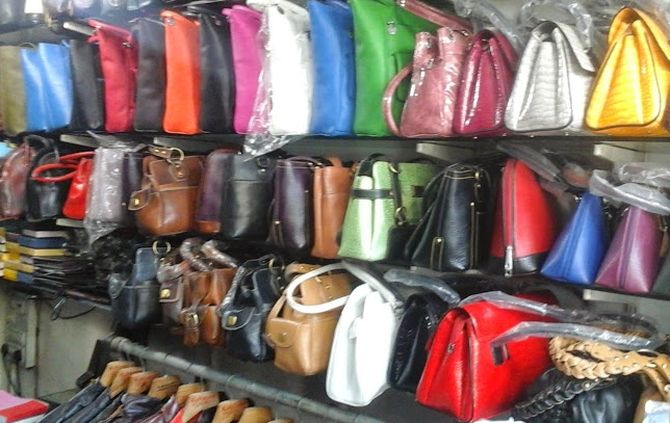 IMAGE: "There has hardly been any sale today. This has been the case since Rs 500 and Rs 1,000 notes were banned," says Arshad Khan of Kohinoor Leather (above). Photograph: Kind courtesy Kohinoor Leather

Pannalal, owner of Young Style Manufacturing, who operates out of what looks like a shanty near the Sion-Bandra Link Road in the city, says there is nothing unusual about the cash mode of payment here, adding, it has been a dominant practice among entrepreneurs operating out of the slums for generations.

"I have been working out of this place for about two decades," he says of his surroundings, where a handful of karigars are bent over half-finished products at his workshop. "Everybody likes the feel of cash," he adds.

Earlier, leather units contributed about a third of the Rs 7,000-crore annual turnover that Dharavi generated. Following demonetisation, it has shrunk and so has the overall business at Dharavi, considered a haven for manufacturing garments such as denims and sherwanis, plastic recycling, pottery-making and processed food products.

"Business is down," says Megha Gupta, an entrepreneur, who runs Dharavimarket.com, a portal for products made in Asia's largest squatter colony.

"Since I liaise with karigars and manufacturers from Dharavi on a daily basis, I know the mood there is sombre. My orders, too, have gone down considerably in the past one month. There has been no buying sentiment this year, which is typically high during the November-December period," she says.

Pannalal, who supplies to stores across Mumbai and other cities, says he is down to producing 100 units a day from 3,000 units a day earlier.

"My agents tell me orders are not coming because clients are cutting costs. Of the nearly 60 people I employed earlier, only three karigars are left. Most of them have gone back to their hometowns in Uttar Pradesh and Bihar. They might not come back at least for the next six to eight months, till the market recovers," he says.

Is there a way out of this bind? While buyer sentiment is something that no one can do anything about, Gupta says she is encouraging manufacturers and artisans to open bank accounts.

"I know Dharavi's economy has been cash-led. But, this move (demonetisation) has hit at the very root of its existence. People working here will have to make a new start, somewhere," she adds. 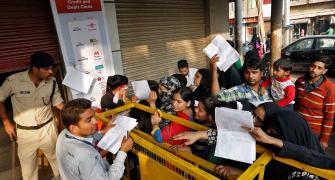