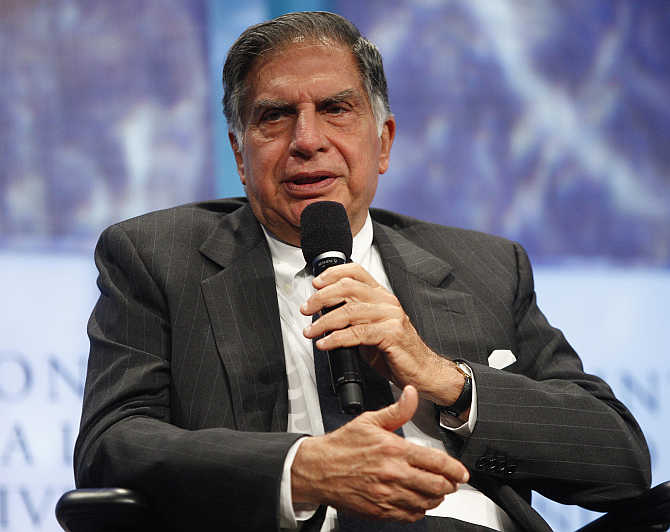 Industry leader Ratan Tata on Friday expressed interest in the possibility of privatisation of Air India, saying he would be very happy to look at it whenever it happened.

"As an when it happens, we would be very happy to look at it," the Chairman Emeritus of the Tata Group said when asked whether he would be interested if Air India was privatised. 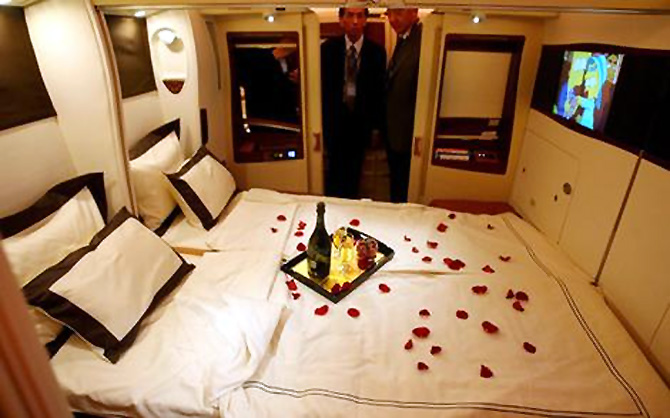 Tata's comments came weeks after Civil Aviation Minister Ajit Singh said it was his personal opinion that the government should not be in service sectors like airlines or hotels and any future regime could consider privatisation of Air India, as the government would not give any more funds to the airline after it completed equity infusion of Rs 30,000 crore (Rs 300 billion) till 2021.

Tata was speaking to reporters after he, along with Singapore Airlines CEO Goh Choon Phong and Tata-SIA Airlines Chairman Prasad Menon, met the minister.

It was being run as Tata Airlines till 1946, after which it became a public limited company.

Asked about reported discontentment expressed by Arun Bhatia of Telstra Tradeplace, a promoter of AirAsia India, over the Tata Sons floating a joint venture with SIA for launching another airline, Tata said, "There is no confusion within AirAsia India. . . I am not aware of any such thing."

Bhatia had reportedly called the Tata-SIA joint venture as ‘unethical’ and said he was "shocked to hear the news".

He had also reportedly claimed that the Tata Group had not informed him about it.