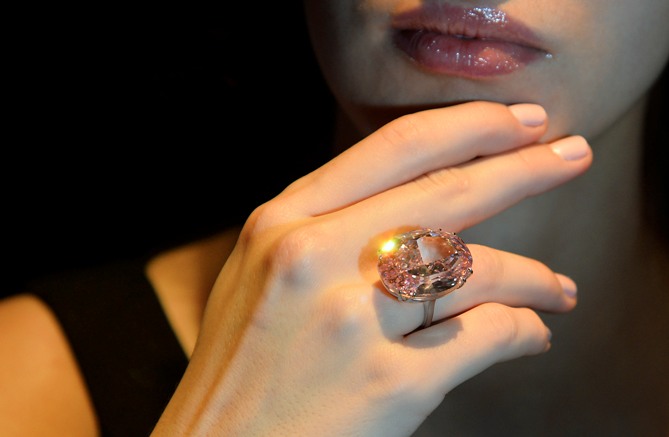 A tiny elite comprising the richest 85 individuals hold wealth equivalent to that owned by the bottom half of the world's population, a report says.

The report by worldwide development organisation Oxfam, titled 'Working For the Few', published ahead of the World Economic Forum meet in Davos, details the impact that widening inequality is having in both developed and developing nations.

"Wealthy elites have co-opted political power to rig the rules of the economic game, undermining democracy and creating a world where the 85 richest people own the wealth of half of the world’s population," Oxfam claimed. 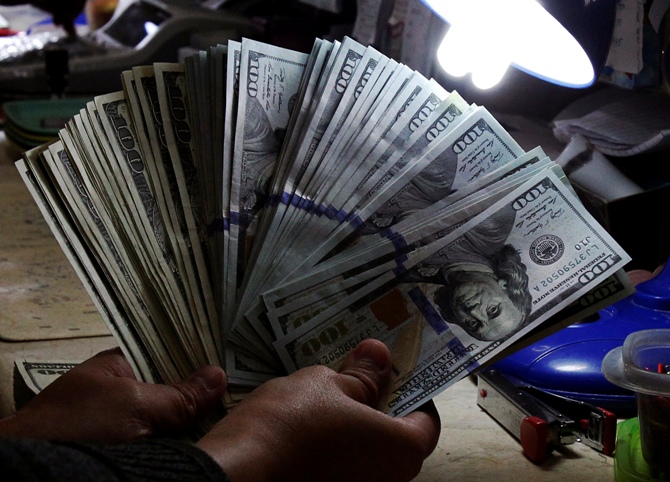 It further added that since the late 1970s, tax rates for the richest have fallen in 29 of the 30 countries for which data are available, meaning that in many places the rich not only get more money but also pay less tax on it.

As per the report, in the last 25 years wealth has become even more concentrated in the hands of fewer people so much so that one per cent of the world's families own almost half (46 per cent) of the world's wealth. 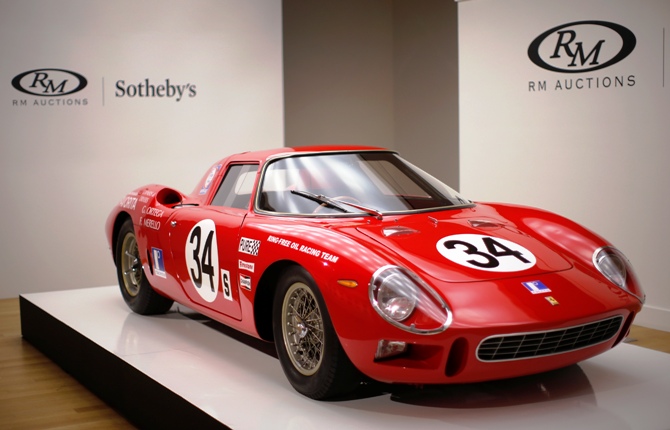 Image: A 1964 Ferrari 250 LM (estimated $12-$15 million) is on display during a media preview of the 'Art of Automobile' auction at Sotheby's auction house in New York, November 18, 2013.
Photographs: Mike Segar/Reuters

It is asking those attending the World Economic Forum to make six-point personal pledge to tackle the problem.

"It is staggering that in the 21st Century, half of the world's population own no more than a tiny elite whose numbers could all sit comfortably in a single train carriage," Oxfam Executive Director Winnie Byanyima said.

The report alleged that the richest individuals and companies in the world hide trillions of dollars away from the tax man in a web of tax havens around the world.

"It is estimated that $21 trillion is held unrecorded and off-shore," it said. 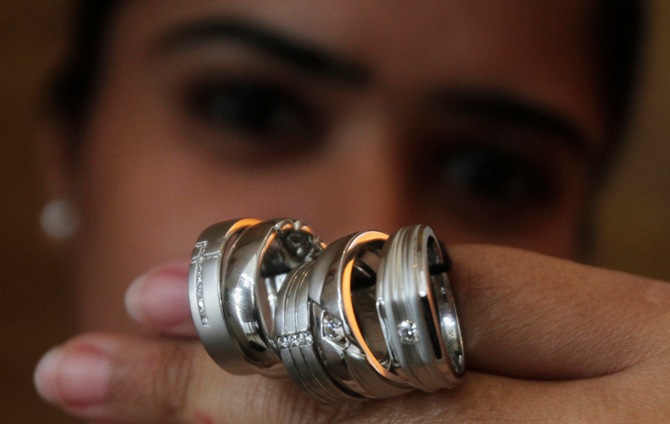 Image: A saleswoman displays platinum rings for the camera at a jewellery showroom in New Delhi.
Photographs: Parivartan Sharma/Reuters

The report further added that in India, the number of billionaires increased tenfold in the past decade, aided by a highly regressive tax structure and the wealthy exploiting their government connections, while spending on the poorest remains remarkably low.

Moreover, seven out of ten people live in countries where economic inequality has increased in the last 30 years.

Besides, the richest one per cent increased their share of income in 24 out of 26 countries for which we have data between 1980 and 2012.

The richest one per cent increased their share of income in 24 out of 26 countries for which we have data between 1980 and 2012.

Tags: India
More
© Copyright 2022 PTI. All rights reserved. Republication or redistribution of PTI content, including by framing or similar means, is expressly prohibited without the prior written consent.
Print this
article
ALSO
READ