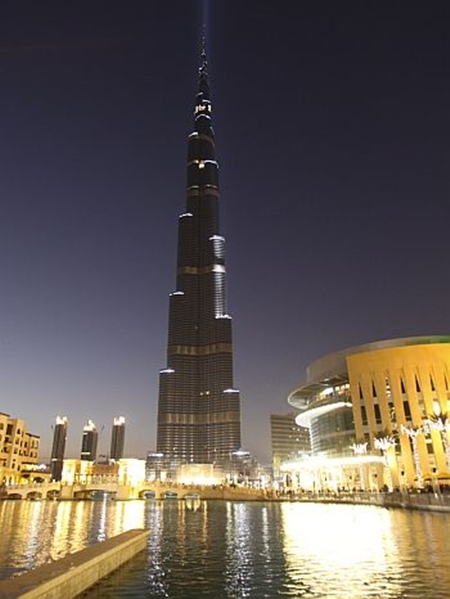 Designed by Skidmore, Owings and Merrill of Chicago, with Adrian Smith as chief architect, and Bill Baker as chief structural engineer, it cost a whopping $1.5 billion to construct this building. 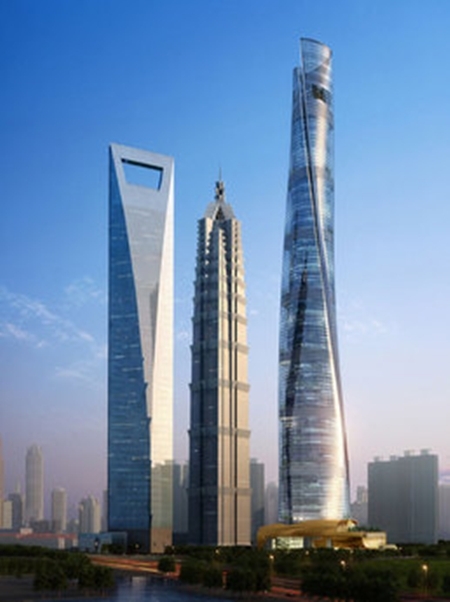 The Shanghai Tower designed by Gensler, will be the tallest of a group of three supertall buildings in Pudong, the other two being the Jin Mao Tower and the Shanghai World Financial Center.

It will be the tallest building in China and the second-tallest in the world. 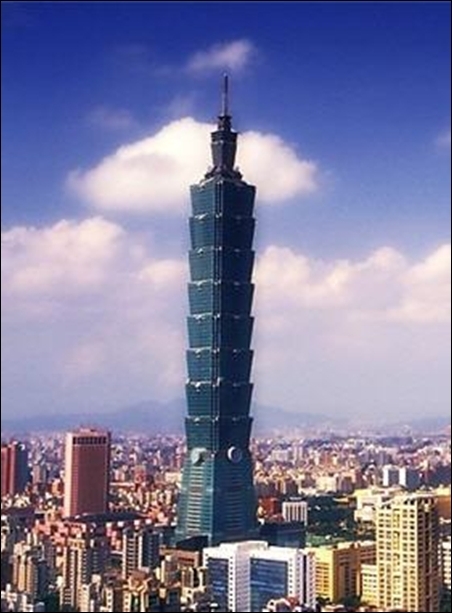 Taipei 101 was the world's tallest building from 2004 until the opening of the Burj Khalifa in Dubai in 2010.

In July 2011, the building was awarded LEED Platinum certification, the highest award in the Leadership in Energy and Environmental Design (LEED) rating system to become the tallest green building in the world. 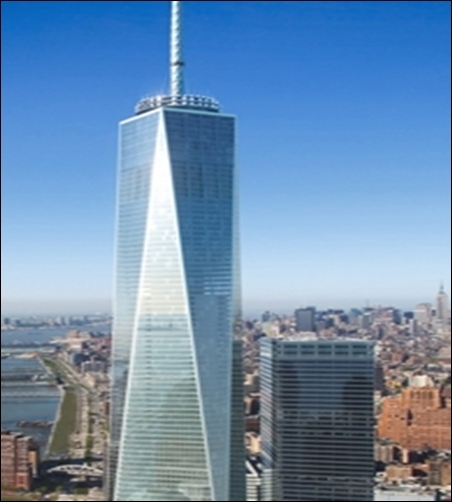 The 105-storey skyscraper when completed in 2013 will be the tallest building in the United States and one of the tallest in the world, with its radio antenna reaching a symbolic height of 1,776 feet (541.3 m). 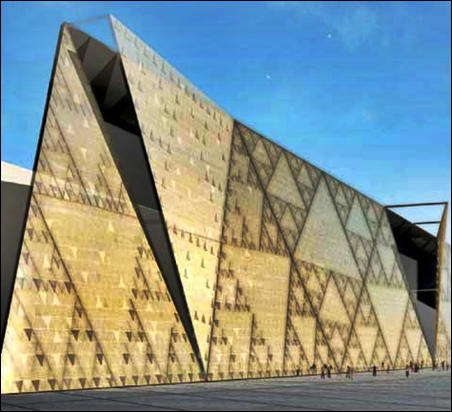 Also known as the Giza Museum, it is a planned museum of artifacts of ancient Egypt. When completed, it will be the largest archaeological museum in the world.

The $550 million museum is scheduled to open in 2013. The museum will be built on 120 acres of land near the Giza pyramids. 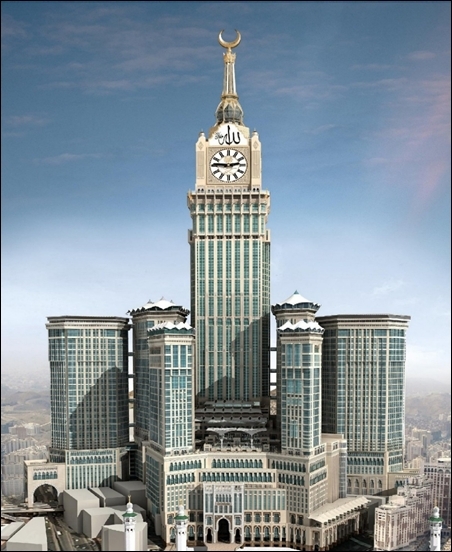 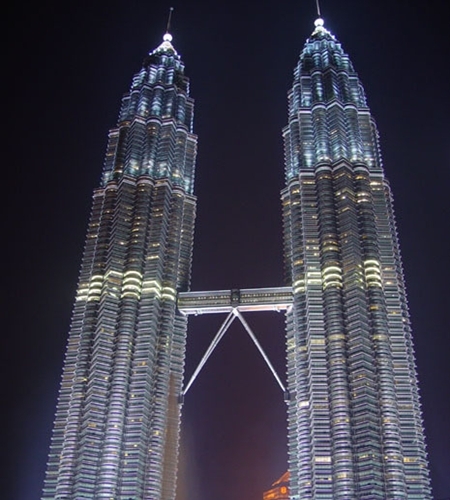 The Petronas Towers were the tallest buildings in the world from 1998 to 2004 until surpassed by Taipei 101.

They remain the tallest twin buildings in the world surpassing the World Trade Center. 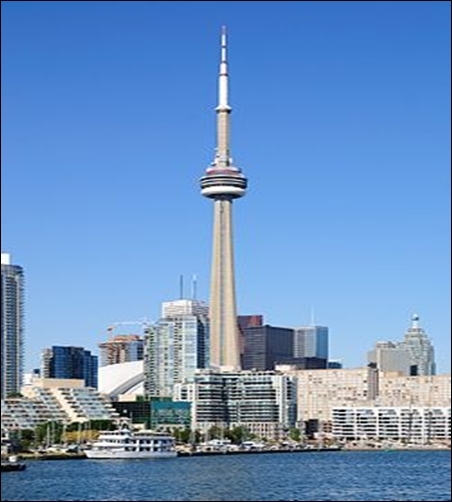 The CN Tower is a communications and observation tower in Toronto, Canada.

It held both records for 34 years until the completion of the Burj Khalifa and Canton Tower.

It remains the tallest free-standing structure in the Western Hemisphere. 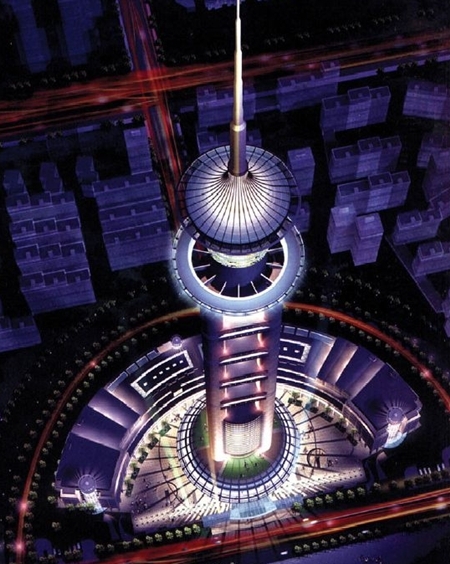 The Jakarta Tower is a partly built tower in Jakarta, Indonesia. When completed it will be 558 metres (1,831 ft) tall up to the antenna.

It would be the tallest freestanding tower in the Southern Hemisphere.

Located in Kemayoran, Central Jakarta, work started in 1997, but was halted by the Asian economic crisis. 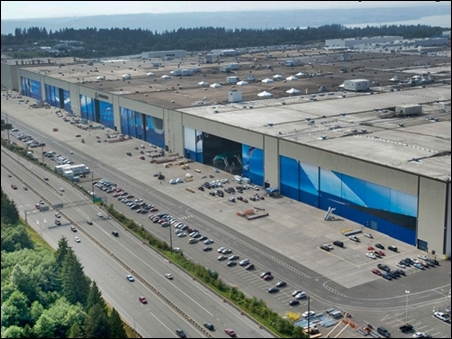 The Boeing Everett Factory, in Everett, Washington, is an airplane assembly building. 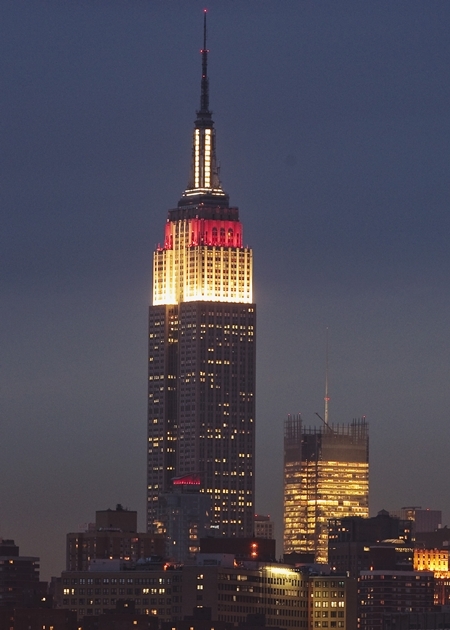 The Empire State Building is a 102-storey landmark building in New York.

It was the world's tallest building for 40 years. 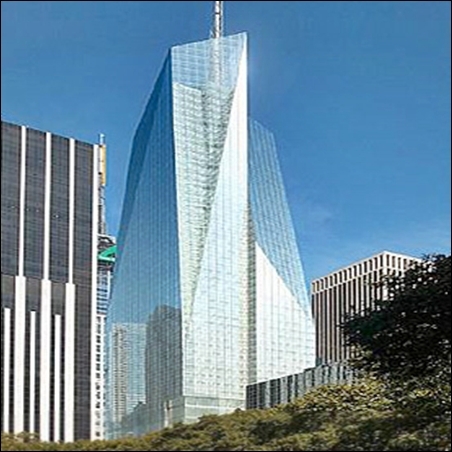 Bank of America Tower is a 1,200 ft (366 m) skyscraper in the Midtown district of Manhattan in New York City, in the United States.

The $1 billion project was designed by Cook+Fox Architects to be one of the most efficient and ecologically friendly buildings in the world.

It is the second tallest building in New York City, after the Empire State Building. 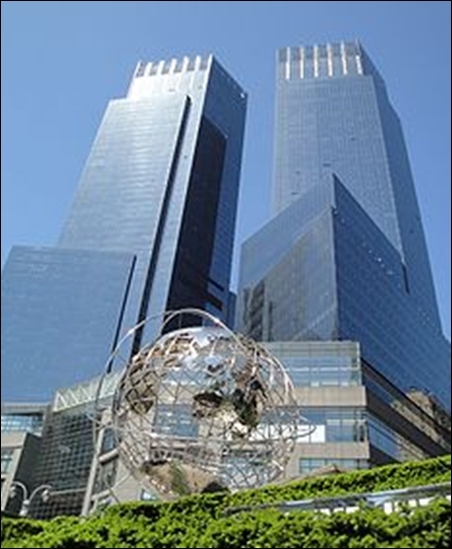 It has the offices of Time Warner and an R&D Center for VMware, residential condominiums, the Mandarin Oriental and New York hotel. 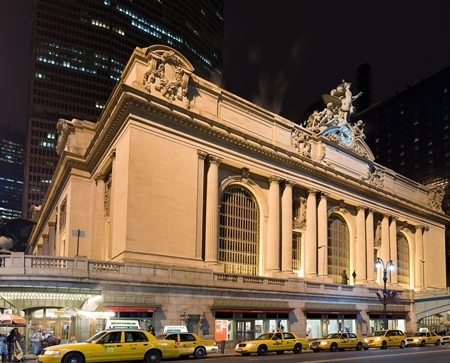 Grand Central Terminal (GCT) in New York City, United States is the largest train station in the world by number of platforms 44, with 67 tracks along them. 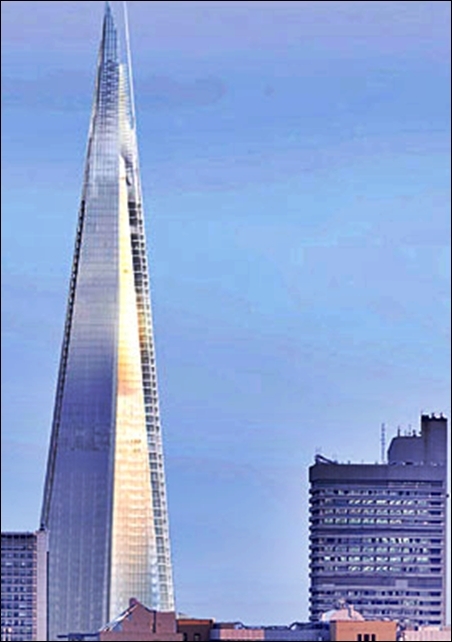 A skyscraper under construction in Southwark, London, it will be the tallest building in the European Union when completed in 2012.

It will also be the second tallest free-standing structure in the United Kingdom.