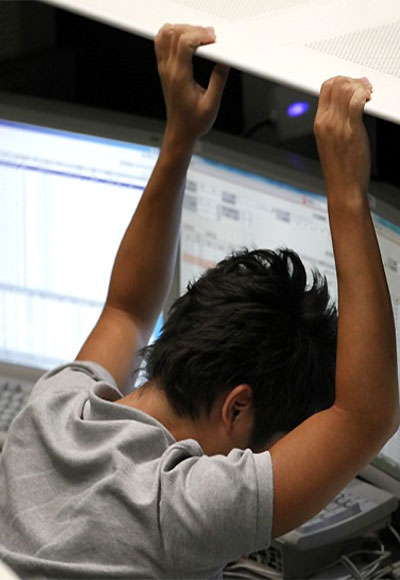 Image: In its latest report, the Bank has lowered its forecasts for developing countries, now eying growth at 4.8 per cent this year.
Photographs: Reuters

Developing countries are headed for a year of disappointing growth, the World Bank said in its Global Economic Prospects report, which has lowered its forecasts for developing countries to 4.8 per cent growth rate this year from the January estimate of 5.3 per cent.

In its latest report, the Bank has lowered its forecasts for developing countries, now eying growth at 4.8 per cent this year, down from its January estimate of 5.3 per cent.

China is expected to grow by 7.6 per cent this year, but this will depend on the success of rebalancing efforts.

If a hard landing occurs, the reverberations across Asia would be widely felt, the Bank said. 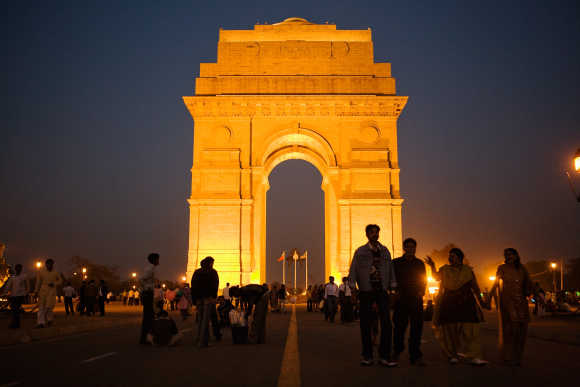 "Growth rates in the developing world remain far too modest to create the kind of jobs we need to improve the lives of the poorest 40 per cent," said World Bank Group President Jim Yong Kim.

"Clearly, countries need to move faster and invest more in domestic structural reforms to get broad-based economic growth to levels needed to end extreme poverty in our generation," Kim said.

The global economy, it said, is expected to pick up speed as the year progresses and is projected to expand by 2.8 per cent this year, strengthening to 3.4 and 3.5 per cent in 2015 and 2016, respectively.

High-income economies will contribute about half of global growth in 2015 and 2016, compared with less than 40 per cent in 2013, it added. 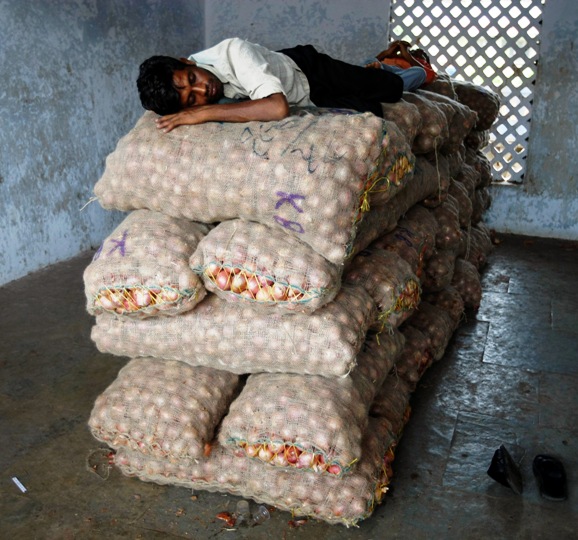 Kaushik Basu, senior vice president and Chief Economist at the World Bank said the financial health of economies has improved.

"With the exception of China and Russia, stock markets have done well in emerging economies, notably, India and Indonesia. "But we are not totally out of the woods yet," he said.

"A gradual tightening of fiscal policy and structural reforms are desirable to restore fiscal space depleted by the 2008 financial crisis. In brief, now is the time to prepare for the next crisis," Basu said.

In a conference call with reporters, Andrew Burns, lead author of the World Bank report and the head of the team in the Macro Group told reporters the forecast has been revised downwards relatively substantially. 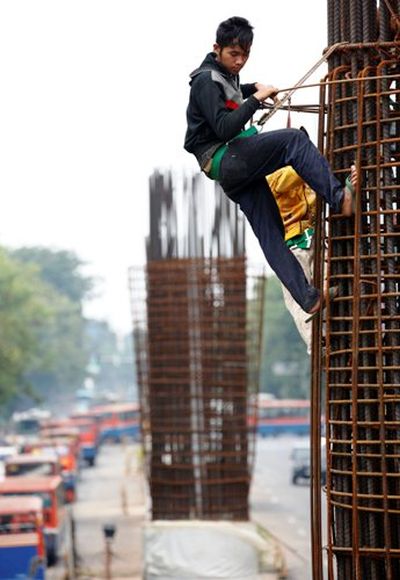 On the debt-to-GDP ratios, he said, there are a number of economies -- including Ghana, South Africa, Kenya and Malaysia, arguably India, where the Bank feels that monetary --or fiscal policy, rather, remains quite expansionary where debt-to-GDP ratios have been rising and where this recommendation for some tightening in policy going forward seems to be particularly relevant.

"In the case of Brazil, Brazil is a country like Turkey, like India, which has, over the past couple of years, had disappointing growth, in part, we think, because of the strength of the rebound in the immediate post-crisis period that reopened positive output gaps, generated domestic imbalances, that really force growth to slow down in order to remove those imbalances, and I'm talking inflation, high current account deficits in that regard," Burns said.

Tags: World Bank , GDP , Brazil , Burns , India
More
© Copyright 2022 PTI. All rights reserved. Republication or redistribution of PTI content, including by framing or similar means, is expressly prohibited without the prior written consent.
Print this
article