Sign in  |  Create a Rediffmail account
Rediff.com  » Business » Why US doctors want Indian drugs to be banned 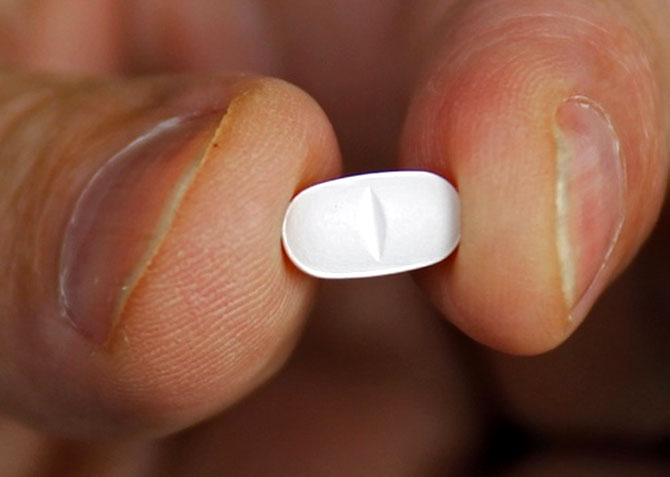 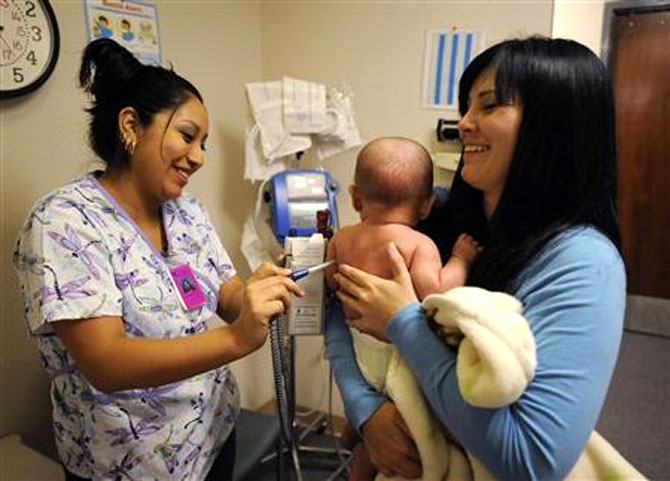 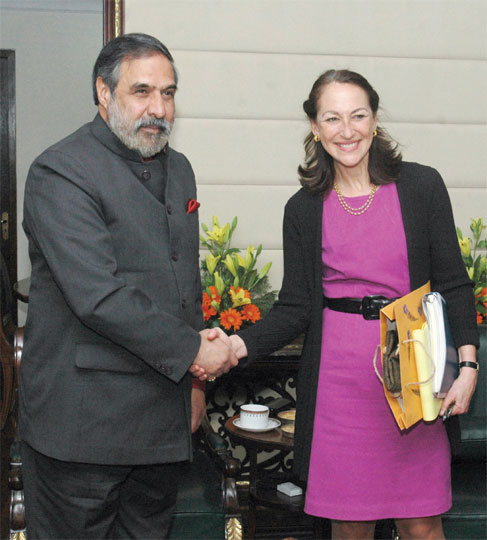 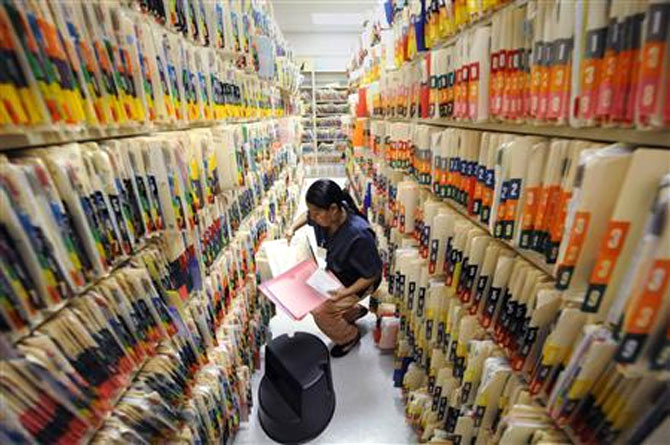