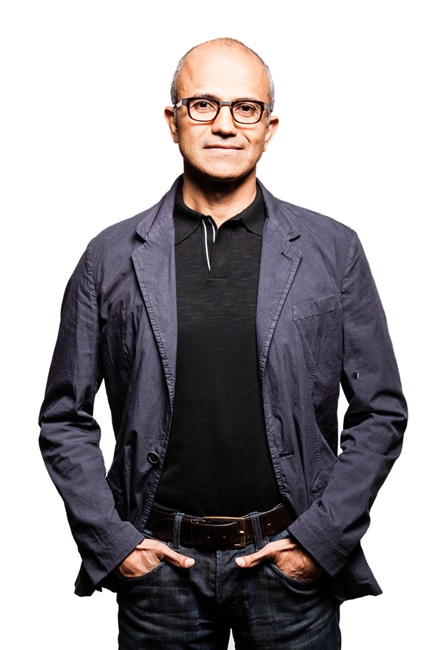 Nadella is praised for his role in overseeing growth in the company's cloud computing and Bing search engine business, and as a technologist with a talent for marketing.

The race to determine the next head of Microsoft Corp looks to have ended where it began, with the software giant poised to take the route of least risk and tap rising internal star Satya Nadella for the job.

After a bruising, five-month selection process, the list of contenders was cut to six serious candidates, with the chief executive job nearly going to Ford Motor Co CEO Alan Mulally, an outsider favored by investors lobbying for radical change.

If Nadella wins the day, as expected, it will be for his innovative work on Microsoft's growing server and tools business, which provides online computing and storage for companies, said a source briefed on the search process.

Nadella is in discussions with the board, and is likely to ask that Microsoft co-founder Bill Gates drop his chairman role and help Nadella more closely on technology, two sources said. 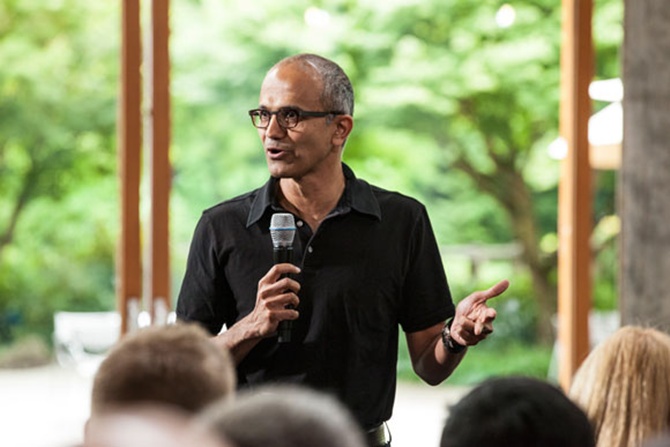 It is not clear why Nadella might want a role change for Gates. The presence of Gates and current CEO Steve Ballmer on the board has deterred some external candidates who feared they would meet resistance if they want to make fundamental changes, sources have told Reuters over the past few months.

They say Microsoft's entry into the cloud-computing arena was late and clunky, allowing Amazon.com Inc to set the standard in providing online computing platforms for companies

It remains unclear whether the 46-year old Indian-born executive will meet some investors' desire for more radical moves at the software maker, after Ballmer announced in August that he planned to retire.

"From the technical side, Mr. Nadella is a good choice," said Rick Sherlund, an analyst at Nomura who publicly lobbied for an outside candidate who would shake up Microsoft and maximize returns to shareholders.

"We do not want to see a continuation of the existing direction for the business, so it will be important that Mr. Nadella be free to make changes," said Sherlund. 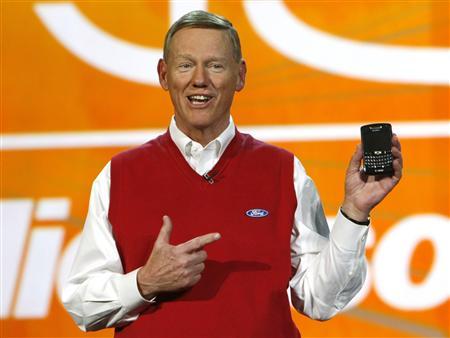 It was just such a desire that made Mulally a front runner until a few weeks ago, when it became clear that the Ford CEO and Microsoft's search committee did not see eye to eye.

"If (Mulally) had played his cards differently, it could have turned out differently," sources said of the Ford CEO, pointing to his failure to present a detailed plan to the board. The move weakened support for him among Microsoft's directors, they said.

Mulally took himself out of the running once it became clear that Microsoft had cooled, the sources said.

In the meantime, outsiders Steve Mollenkopf from Qualcomm Inc and Ericsson's Hans Vestberg gained ground, the sources said, as they engaged more openly with the board. Both ultimately dropped out, Mollenkopf after he was offered a promotion to CEO at Qualcomm.

At the same time, Microsoft refocused on insiders, including Nadella, Tony Bates - the former Skype boss now in charge of Microsoft's business development - and Stephen Elop, who is set to rejoin Microsoft when its acquisition of Nokia's handset business closes. 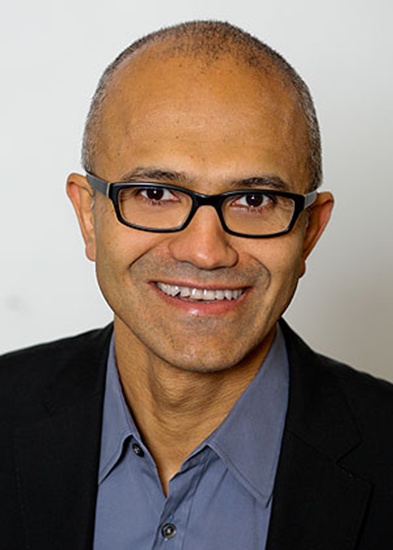 Microsoft has declined to discuss individual candidates. Mulally never publicly confirmed his interest in the job but stated his intention to stay at Ford in early January. Vestberg and Mollenkopf also declared their intention to stay at their respective companies. Insiders Bates, Elop and Nadella have not spoken publicly about the process.

Nadella's appointment has not been finalized, the source cautioned. The Microsoft board is set to meet early next week, where the terms of the new arrangement will be finalized.

Nadella has a strong reputation inside the company. His inquisitive mind set him apart early in his career, friends in India say.

"Satya is by far the best internal choice," said Brad Silverberg, who was in charge of Microsoft's breakthrough Windows 95 release and went on to start Seattle-based venture capital firm Ignition Partners.

To other Microsoft observers, Nadella's longevity at the company suggests that he is not a radical thinker and more of a political animal.

"They need and will pick only a bendable guy, who will preserve the existing culture of saying yes," said Joachim Kempin, a former senior vice president of Microsoft and a long time critic of its management. 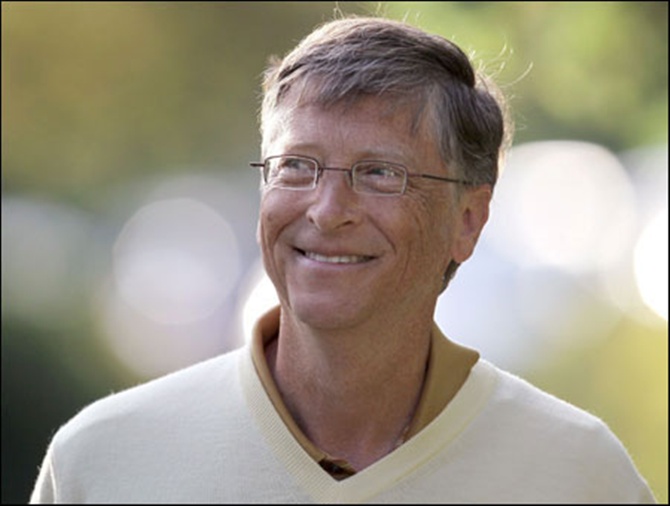 Microsoft shares did not move much after word of Nadella's likely selection on Thursday after the market close. The stock closed up 2.66 percent at $37.84 in Nasdaq trading on Friday.

Some welcomed the possibility of Gates, long seen by Wall Street as a barrier to change, moving into a more advisory role for Nadella. That could pave the way for lead independent director John Thompson to chair the board and take care of governance and managing investors, an area largely ignored by Ballmer and Gates.

Nomura's Sherlund was not certain, however, that Thompson would be any more amenable to Wall Street.

"In our conversations with Mr. Thompson, he has not appeared receptive to taking steps to enhance shareholder value through accelerated share repurchase, cost cutting and better focusing the business," said Sherlund. "This could be disappointing for investors, and it could take time for ValueAct to change the dynamics on the Board to effect a change in thinking with regard to shareholder value."

Activist investor ValueAct took a $2 billion stake in Microsoft last year and immediately began campaigning for Ballmer's ouster. Microsoft offered the firm a seat on the board last year.