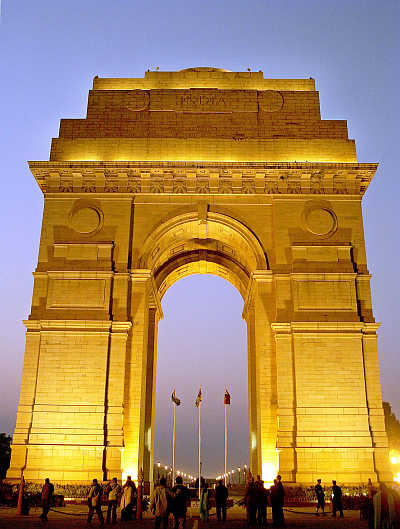 Finance Minister P Chidambaram, who is also the Congress party spokesperson, on Thursday claimed economic growth during in the 10 years of the United Progressive Alliance’s rule was far higher than what the country had achieved under the National Democratic Alliance’s watch.

‘The UPA decade of growth’ far outshone economic growth in the 57 years prior to it, he added. 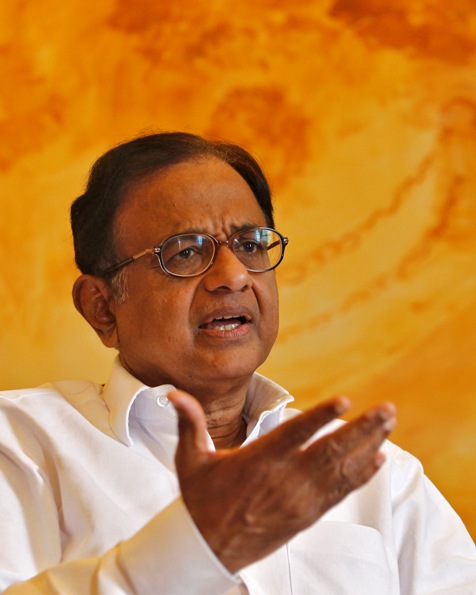 The poor showing of the National Democratic Alliance government on these two counts is striking -- Rs 4,600 crore (Rs 46 billion) and Rs 3,500, respectively, he added.

Chidambaram also compared the UPA’s record of laying 390,000 km of roads under the Pradhan Mantri Gram Sadak Yojana with the NDA’s 52,000 km.

Chidambaram hit out at former Bharatiya Janata Party Finance Minister Yashwant Sinha, saying he was a ‘distant memory’ for the people of India.

Recalling Sinha’s performance as finance minister, Chidambaram pointed out he had to demit office on July 1, 2002.

“I may point out that 2000-01 and 2002-03 were the worst years since liberalisation in terms of growth, and Prime Minister (Atal Bihari) Vajpayee was forced to replace the finance minister,” he said. 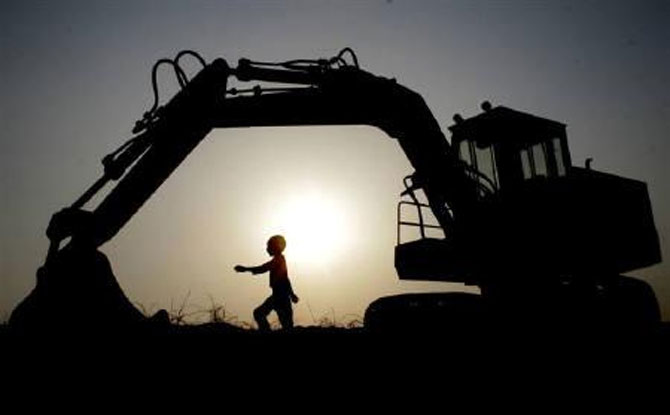 The finance minister said the UPA’s legacy was such that if the new government were to follow sound economic policies the country could ‘achieve 6 per cent growth in 2014-15, even while I recognise that the international situation remains very, very tepid.’

Referring to Sinha’s advocacy of the goods and services tax and the direct taxes code, Chidambaram said, “When a consensus on the GST was nearly reached, it was the governments of Madhya Pradesh and Gujarat that stalled further progress. Issues that had been settled were reopened.”

The finance minister said a new DTC was now in the public domain and ‘the UPA and the Congress remain committed to introducing and passing the DTC in the next Lok Sabha.’ 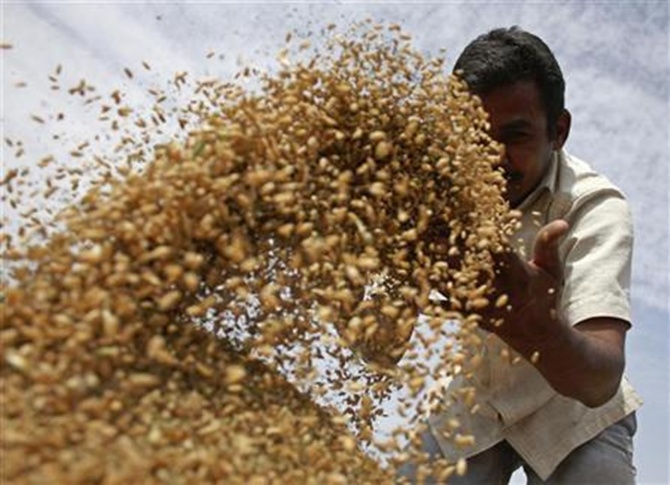 Image: Chidambaram said that India had been ranked as the world's third-largest economy in purchasing power parity terms.
Photographs: Reuters

He said it was a ‘vindication of the UPA’s economic policies’ that India had been ranked as the world’s third-largest economy in purchasing power parity terms.

This achievement, he added, underscored the point that economic policies should be fashioned keeping in mind that India was a large economy.

Dismissing the any resentment towards the UPA’s handling of the economy, Chidambaram said, “People are not accepting lower growth of 5 per cent.

“I share the concern of the people, but these are the realities of the global economic situation, which is why we have to redouble our efforts to communicate to the people that we are doing much better than 170 countries of the world.”