Sign in  |  Create a Rediffmail account
Rediff.com  » Business » FDI will be allowed only in railway infrastructure: Gowda Image: There will be no monthly revision of fares, the Railway Minister said.
Photographs: Reuters Business Standard

You said ‘periodic revision in passenger fare will be linked to revision in fuel prices’. Will there be a monthly revision of train fares, since diesel prices are revised monthly?

There will be no monthly revision.

In 2012-13 itself, there was a proposal that a periodic hike will take place every six months; that decision on fuel adjustment component will continue. 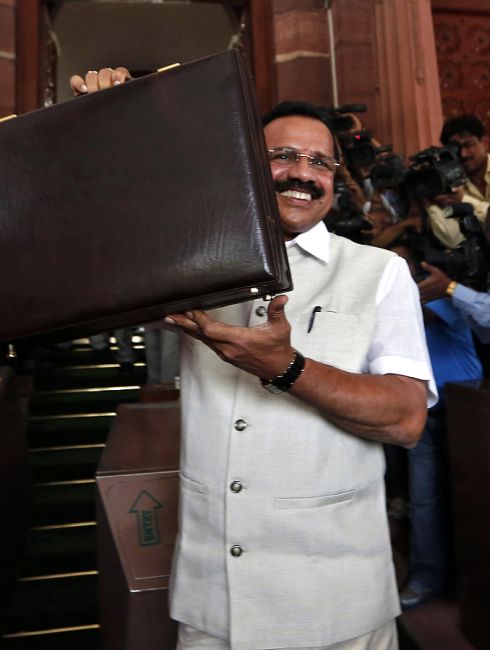 You mentioned that there will be foreign direct investments in the Railways and you are seeking Cabinet approval. Which are the areas in which FDI is being welcomed?

For bullet trains and high-speed trains we need huge investment.

Earlier, FDI was banned in the Railways.

Now, we have requested the commerce department to delete the line that FDI was not permitted in the Railways.

Let me clarify that FDI will be allowed only in railway infrastructure but not in operations. 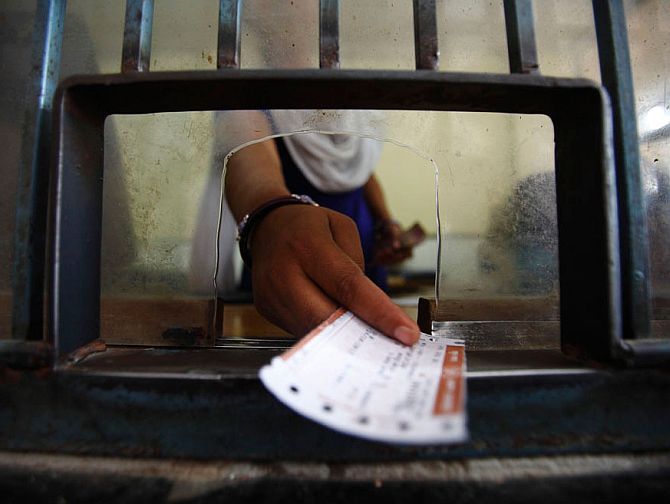 The public-private partnership model hasn’t been very successful. What, according to you, should be done to make it work?

We want to show them that the Railways is in a position to return their investment. We need to change certain PPP policies.

There was a lot of protest from members of Parliament (especially from West Bengal) who alleged that their state was being neglected.

MPs who were protesting should know that no new work has been taken up in this Budget.

Many of the existing works, which will be completed soon, are located in their state (West Bengal). Image: We cannot discontinue and discard what has been carried out by previous governments, said the Railway Minister.
Photographs: Reuters

You mentioned that the Railways would undertake structural reforms and the Railway Board has overlapping roles. How do you propose to bring about division of labour?

Previous governments did not do it but we intend to it.

We want the policymaking to be done by one body and implementation will be done by the other.

Bullet trains, station modernisation and Wi-Fi connectivity were all mentioned by the previous United Progressive Alliance government. Where is the Modi stamp?

We cannot discontinue and discard what has been carried out by previous governments.

We will revamp it.

There are of course new things in the Budget like the initiative on rail tourism and information technology initiative.

There has been a criticism that this Budget is only for Bengaluru and Ahmedabad.

Among the states, a major share of (projects) is in West Bengal and Bihar, as I said earlier because ongoing projects are located there.

So, protesting and raising one’s voice on the floor of the House won’t change facts. 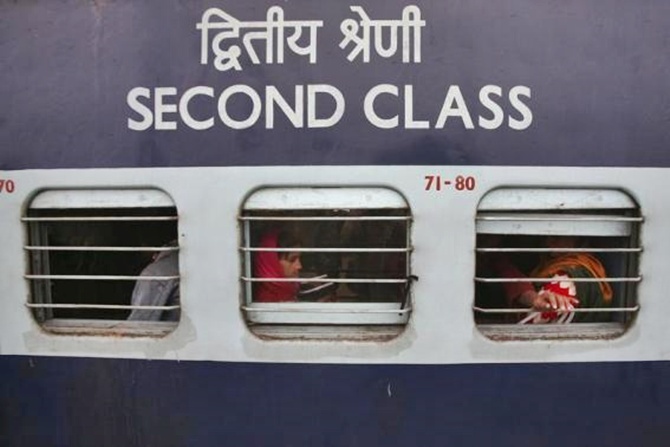 Image: There will be about Rs 4,000 crore (Rs 40 billion) available for investment.
Photographs: Reuters

What is the time frame for introducing bullet trains?

One survey has already been done and we will get another report by August-end. Once we have that, we can finalise the time frame.

You said to generate resources, one should bring in investible surplus funds with railway public sector undertakings for investment in infrastructure projects. How much fund is available for investment?

There will be about Rs 4,000 crore (Rs 40 billion) available for investment.

With your emphasis on PPP, the impression is that you are going all out for privatisation.

I would like to clarify that the operational part will be with us and they will only be allowed in non-operational areas.