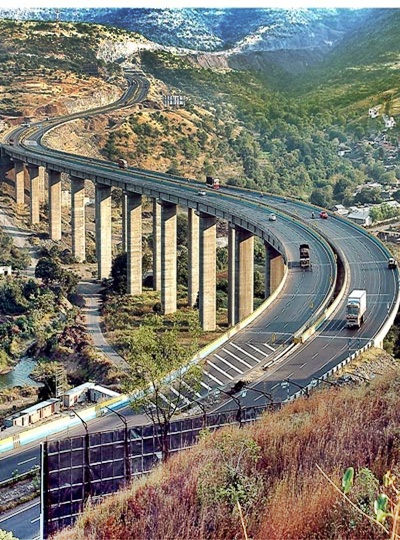 The government on Thursday unveiled steps including Rs 38,000 crore investment for fast-tracking highways to augment the nation's arterial network.

"The sector had taken shape from 1998-2004 under NDA-I. The sector again needs huge amount of investment along with de-bottlenecking from maze of clearances," Finance Minister Arun Jaitley said tabling his maiden Budget for 2014-15 in Parliament. 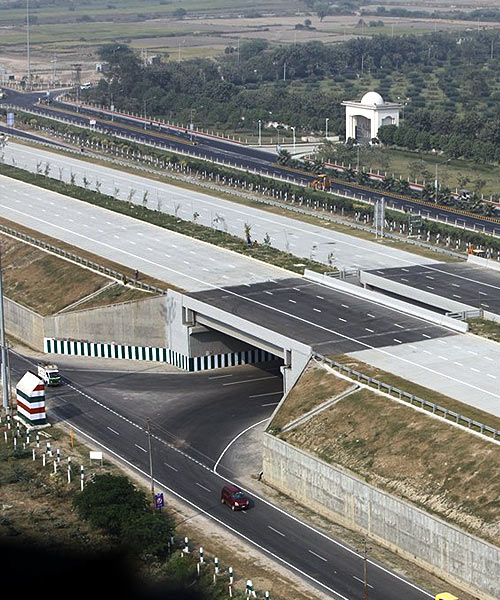 He said: "I propose investment in National Highways Authority of India and state roads of an amount of Rs 37,880 crore which includes Rs 3,000 crore for the North East.

"During CFY (current financial year) a target of NH construction of 8500 km will be achieved."

Jaitley said faster growth of roads is a commitment of the present government as a modern nation needs multiple sources of transport. "A country of the size of India must

have a transport network which can ensure faster travel across cities which are geographically distant. This will also improve the supply chain in transporting goods across cities." 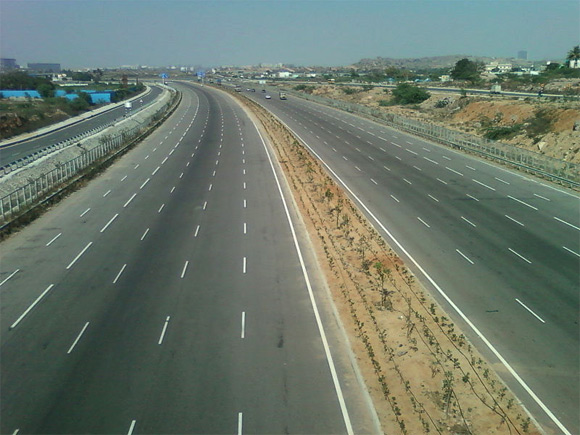 The government will initiate work on select expressways in parallel to the development of the Industrial Corridors, he said, adding that NHAI will set aside a sum of Rs 500 crore for project preparation.

The new BJP government had earlier this month blamed previous UPA regime's policies like award of projects without land acquisition for the poor performance of road sector wherein about 60 per cent of NHAI's scheme are embroiled in disputes.

In a White Paper on NHAI it had said that warring ministries of the previous government and faulty policies had brought the road sector to its knees. 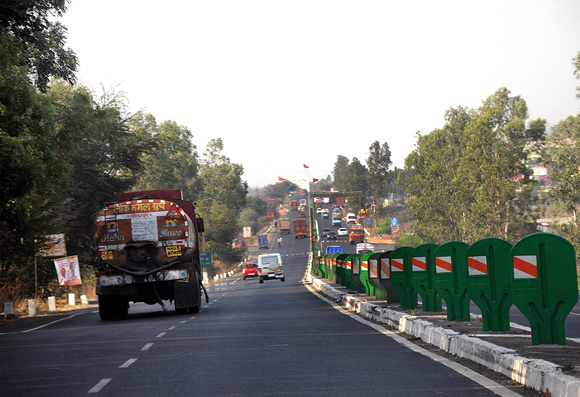 It could award less than 2,000 km projects in 2013-14. In 2012-13, the ministry was barely able to award 15 per cent of the targeted 9,500 km of highways on account of a number of factors including delay in clearances and equity crunch by developers.

Tags: NHAI , Complete Coverage of Budget
© Copyright 2022 PTI. All rights reserved. Republication or redistribution of PTI content, including by framing or similar means, is expressly prohibited without the prior written consent.
Print this
article