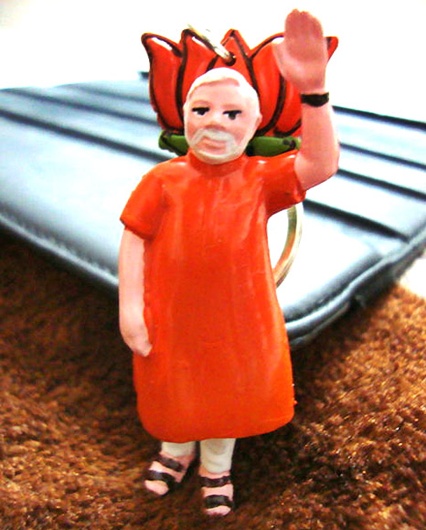 It is unfair to expect Mr Jaitley to perform miracles with the Centre's straitened finances, says Mihir S Sharma.

Finance Minister Arun Jaitley, early on, warned against expecting too much from his Budget speech.

"It would not be wise," he told the excited populace, "to expect everything that can be done or must be done to be in the first Budget."

True. It is unfair to expect Mr Jaitley to perform miracles with the Centre's straitened finances.

Many were disappointed anyway. Some had hoped for a big reformist vision, enthused by an Economic Survey that was perhaps the most market-friendly and forward-looking document the Government of India has ever produced.

And the Budget certainly delivered many things to get business and governance back on track. Letting domestic companies access advance rulings from the tax authorities, so they can avoid disputes and litigation after the fact? Wonderful.

Paying for bank recapitalisation - 2.4 per cent of GDP - by bringing down government's share in public-sector banks? Great stuff, and something the Congress (Indira) would never be able to do.

Trying to adopt the best global methods to estimate fair prices in taxable transactions between wings of the same multinational company? Brilliant.

There are a couple of other such changes that could have been sold as a comprehensive reformist vision, if what seemed like a hundred Rs 100-crore giveaways to consultant firms and project appraisal "experts" hadn't come in the way.

But the problem, of course, is that is not what the Budget wanted to sell. You see, we've been looking at this all wrong - through the prism of what we want from Mr Jaitley.

Instead, we should have been wondering what his boss wanted from Mr Jaitley.

Once you do that, it falls into place. Then, yes, this Budget embodies a vision. It is not, however, a market-friendly one. It is interventionist - with all the possibilities, and all the dangers, of such approaches. 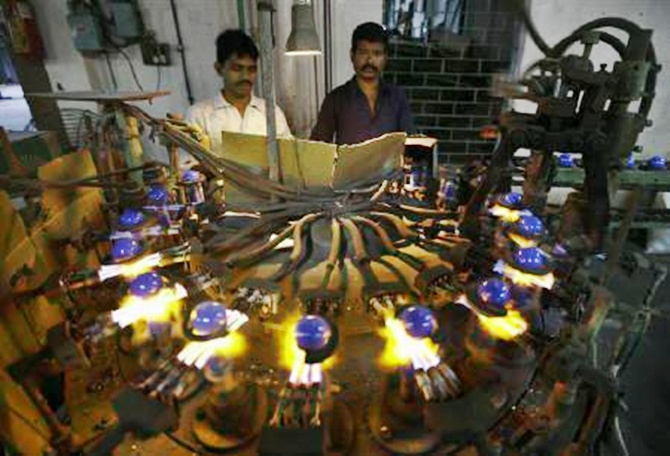 It is confident about the future - robustly optimistic, even. It relies on small policy changes, but big administrative improvement, to together make a giant difference. This is Narendra Modi's vision, and he has never pretended otherwise.

Here's the biggest focus area in this Budget: manufacturing. The prime minister knows we need more factories, because he needs to create more jobs. I suspect that if he has a single-word mantra, then "jobs" it is.

Increased permissions for foreign direct investment were sold in the Budget as "an additionality of resource which helps in promoting domestic manufacturing and job creation".

Meanwhile, an equivalent bunch of duties on manufacturing products - your iPhones, people, or your LG televisions - was raised. 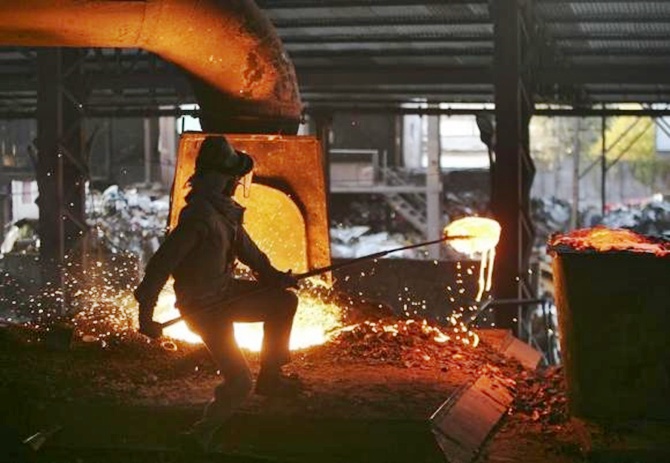 This is classic industrial policy: pick a sector, back it.

It has such policies' optimism: "Why can't India have the electronics jobs that made coastal China rich?" It has their incoherence, too: "Why not reduce duties on cathode-ray tubes, but increase them on LCD panels?"

It has their meaningless tinkering: "Duty-free entitlement for the import of trimmings, embellishments and other specified items [raised] from three per cent to five per cent of the value of their exports."

Whether in tourism, or in irrigation, or in entrepreneurship, or in infrastructure - the same approach is visible. Find a focus, or a project, and fund it with public money. The concession to market fans?

The private sector can't sell Goa trips to businessmen without help from taxpayers? In entrepreneurship, there's a "Rs 1,000-crore fund to attract private capital by way of providing ... risk capital for start-up companies". 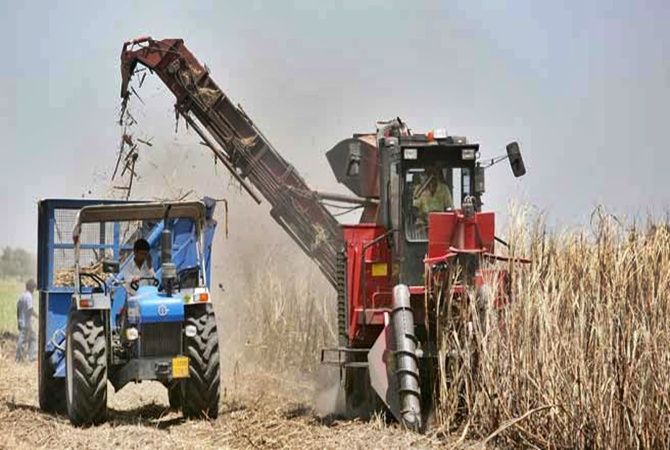 That is pretty much the exact definition of picking winners; venture capital (VC) is surely the one thing everyone can agree the private sector does best? Government money shouldn't "attract private capital"; it could at best match investments existing VCs are already making.

Combined with the "easy exit" promised, it's tough not to see this Rs 10,000 crore (Rs 100 billion) possibly being frittered away in giveaways to those with political connections. Why not, instead, remove the onerous financing conditions imposed on new enterprises in the new Companies Act?

In case you're worried for some reason that PPPs are the best idea yet for rich people to use the state to take away your money, never fear: "An institution to provide support to mainstreaming PPPs called 3P India will be set up with a corpus of Rs 500 crore."

In the absence of any other information, I am forced to assume it will solve regulatory problems through the Power of Acronyms.

Look, I agree: government money - our money - can be effectively used to supplement, or even direct, private investment. 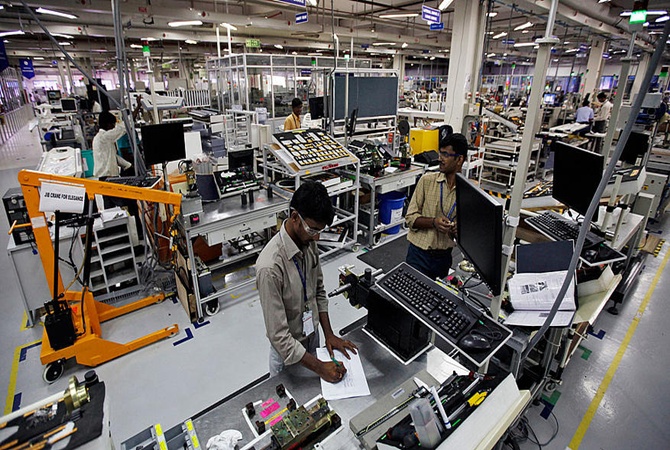 However, that is not a reformist vision, or one that is likely to cure cronyism, or unshackle entrepreneurship given the economy's current condition.

When people say this Budget reads as if the United Progressive Alliance had prepared it, it is because the fundamental principle - how can we use public money to push our existing private sector along - is the same one as the Manmohan Singh government's.

And it has its dangers, even if Mr Modi is a far better administrator than Dr Singh. Look at just one such proposal: that the cash reserve ratio not apply to banks raising money to lend to infrastructure projects.

This means, essentially, that banks now have a big incentive to expand lending to existing infrastructure companies - which are semi-bankrupt, not very scrupulous, and not very good at their jobs.

And that this lending isn't subject to the normal regulatory controls. This is, to put it mildly, risky. A classic problem of intervention: it may create a problem - bad loans stressing the banking sector - bigger than what it sets out to solve.

This whole Budget is a big bet. A bet that the new government is so much more effective than the last that it can micromanage the economy where the last one failed. And the stake is our taxes, and our futures.