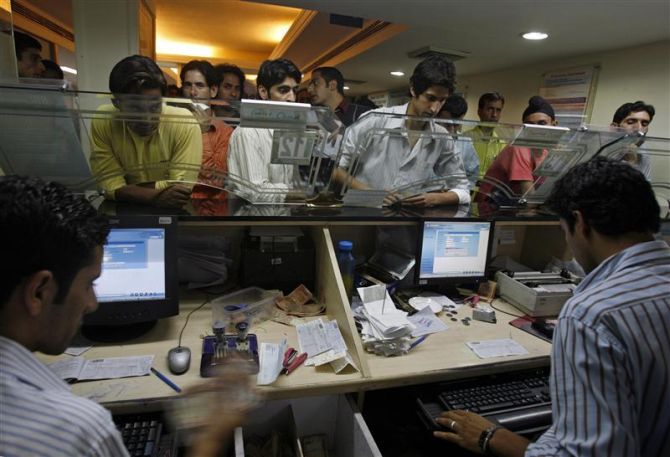 At the behest of the finance ministry, banks have initiated a series of stringent measures against defaulters.

On Tuesday, at a meeting on a ministry-prepared list of the top 50 defaulters, bankers said a defaulter couldn’t open a current account in any other bank, adding if an account was non-performing for any bank, all the consortium members should classify the loan as a non-performing asset.

Kingfisher Airlines and Winsome Diamonds are among the top three on the list of defaulters. 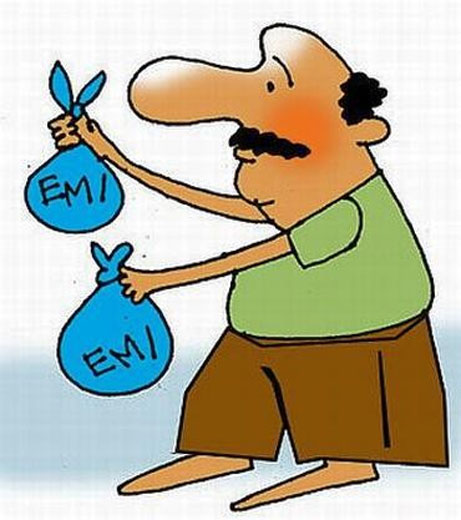 Image: Some banks suggested as a precautionary measure, a borrower shouldn't be allowed to open a current account with a different bank even if a loan was standard in the base bank.
Photographs: Illustration by Uttam Ghosh/Rediff.com

Some banks suggested as a precautionary measure, a borrower shouldn't be allowed to open a current account with a different bank even if a loan was standard in the base bank.

They added there was a need to come up with ground rules on NPA sales to asset reconstruction companies.

“There is a view that all consortium lenders should sell NPAs to one ARC, not separately,” said a banker present at the meeting.

Once a loan was sold, monitoring the ARCs was also important, banks said. 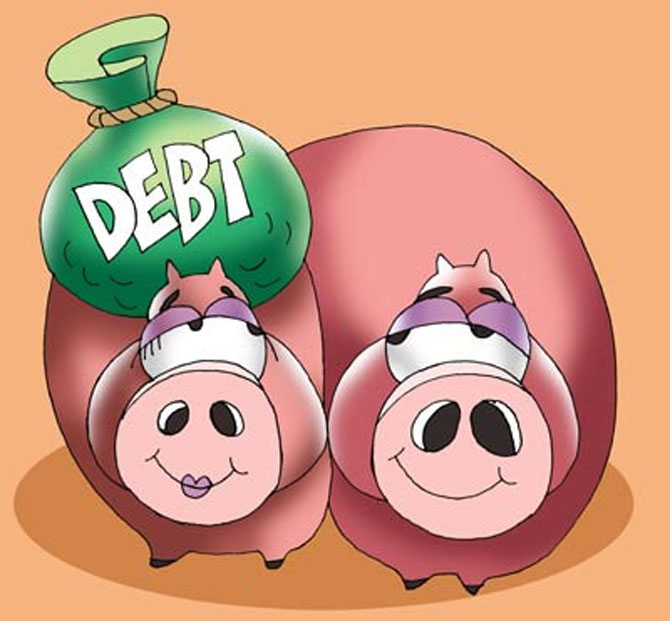 Most banks have seen the assets bought by ARCs from banks were sold, without any effort to revive the unit.

“The idea behind selling it to ARCs is to revive the asset.

“But in most cases, ARCs sell the asset to recover the money,” said another banker.

To revive a stressed asset, fund infusion might be needed, which an ARC might not be able to do. 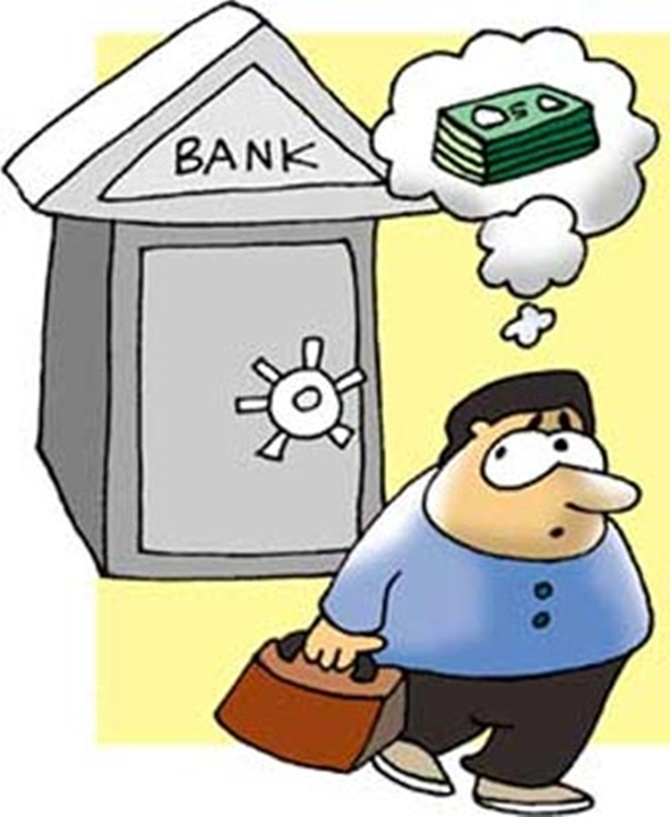 Following a sharp rise in NPAs through the past two years, the Reserve Bank of India and the government have taken several steps to tackle the issue.

The central bank has unveiled fresh norms to identify stress in the system at an early stage, and promised incentives to banks for doing so.

However, if banks fail to act after stress is detected, they will face accelerated provisioning norms.

According to a recent report by rating agency Icra, for public and private sector banks, gross NPAs, as percentage of total advances, increased through the past year -- from 3.3 per cent to 3.9 per cent.

The rating agency expects public sector banks' gross NPAs to remain between 4.4 per cent and 4.7 per cent by March 31, 2015, against 4.4 per cent in March this year.

"Overall (for public sector banks and private banks), gross NPAs could be between four per cent and 4.2 per cent by March 2015, against 3.9 per cent as of March 2014,” the rating agency said. 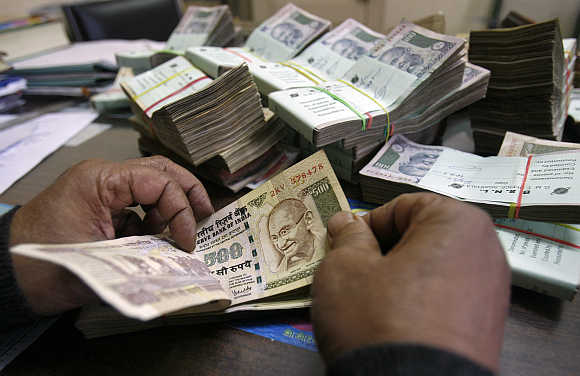