Sign in  |  Create a Rediffmail account
Rediff.com  » Business » There is more to UBI's problems than Infosys' software Probably for the first time since the banking industry was automated has a controversy erupted between the user and the vendor.

Thankfully, the bank involved is a relatively small public sector one: United Bank of India with total deposits of slightly over Rs 1 lakh crore (Rs 1 trillion).

Had it not been for the sharp rise in non-performing assets, the issue would have gone unnoticed.

But Finacle is in use by 90 per cent of the banking industry in the country and no one else has raised the flag. There is a possibility that a delayed upgrade which was requested by UBI could have resulted in the sharp rise of non-performing assets. 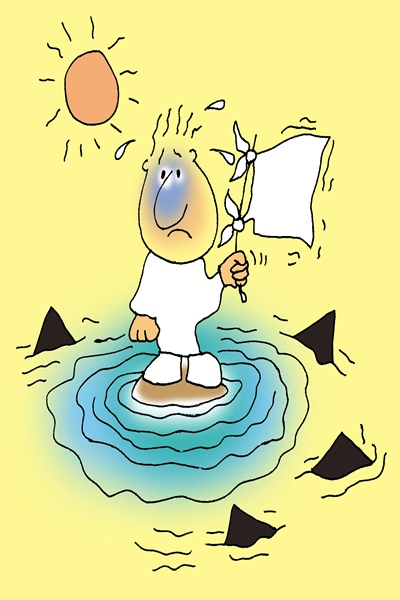 However, there is more to the problem than a simple software glitch, as is being made out.

Had there been a wrong classification of standard assets (where principal and interest are paid regularly) to NPAs (where there are delays in payments) the same can be reversed in subsequent quarters.

There was no need for the chairperson and managing director Archana Bhargava to apply for voluntary retirement and the government to promptly accept it.

NPAs started to rise immediately after Archana Bhargava took the reins of the bank.

They have been rising for the last four quarters.

Looking deeper it is not the new NPAs that have increased but the slippages. 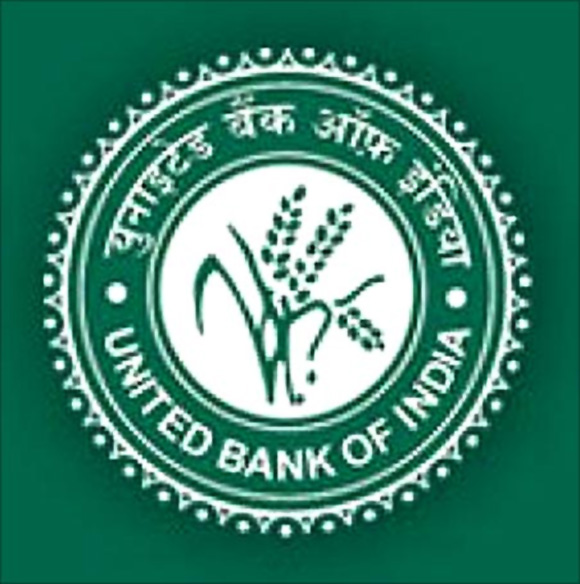 Slippages are those accounts that have been given a lease of life by the bank by allowing the defaulters to restructure their loans.

Those loans that have been restructured and again start to default are termed as slippages.

In the December 2013 quarter, slippages stood at Rs 3,172 crore (Rs 31.72 billion) accounting for the entire rise in NPAs over the previous quarter.

On the other hand, apart from a bigger than normal write-off in March 2013 (the first quarter after Archana Bhargava took over as the chief) of Rs 785.84 crore (Rs 7.85 billion), there have been only single digit write-offs in subsequent quarters.

A one-time write off reminds one of the cleaning up of balance sheet at State Bank of India when Pratip Chaudhari took over the reins of the bank. 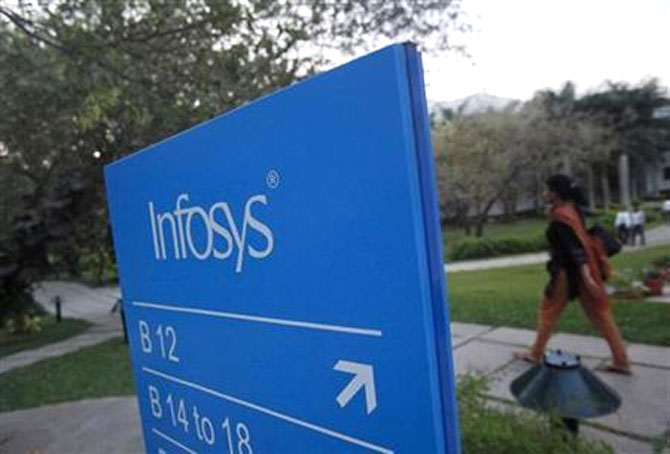 Growing slippages and a sudden rise in NPAs highlight what has long been suspected as ever-greening of loans and favouring certain corporate clients.

Reports say that there has been a growing rift between Bhargava and senior management of United Bank of India over classification of assets.

An Economic Times report says that a Delhi branch of United Bank of India disbursed a loan of Rs 800 crore on only Rs 300 crore of collateral. These are issues that will now keep on getting reported.

Thankfully for United Bank of India in particular, and the entire banking industry in general, there has been no run on the bank despite the rising provisioning which has resulted in the bank barely meeting the capital adequacy norm.

The bank would have required urgent fund infusion by the government to keep it afloat. However, its lending activity bank has been stopped before the management could cause more damage.

While a serious damage to the banking system and the economy has been averted, the entire episode brings in front the hollowness of the reporting structure in banking and how easy it is to hide non-performing accounts.

Stricter disclosure norms, and unbiased internal and external auditors are the need of the hour.

Or perhaps not, given the state of the economy it's better to live in a make believe world where we presume our banks are healthy.