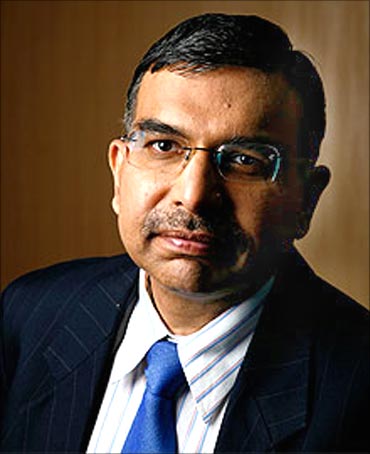 This was perhaps the last conversation of Wipro's Joint CEOs, Girish Paranjpe and Suresh Vaswani, with a journalist in their current capacity. Despite being in office and in the city, and being instrumental in driving the company for the past three years, the two decided not to attend the third-quarter results' press conference, the last in their career at Wipro. Both tried to avoid answering as many questions as possible when Bibhu Ranjan Mishra and Pradeesh Chandran spoke to them (separately) on Friday. Edited excerpts: 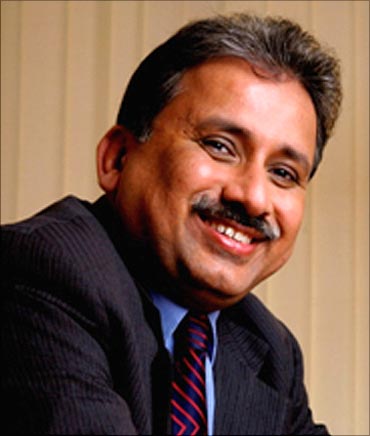 Is your decision to quit Wipro a voluntary decision are you happy with the sequence of events?

Paranjpe: I am not at all unhappy I am very happy. Three-five years is the ideal time frame for a CEO to continue in the same position in a company.

Then why did you decide not to attend the press conference despite being in the office?

Paranjpe: It doesn't matter others were there.

Vaswani: What if we were not there? You are going with a lot of news which is good. 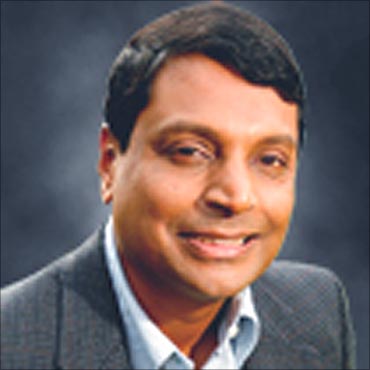 When they decided to restructure, they could have decided to give the CEO position to any of the current Jt CEOs. Did they approach you?

Vaswani: That's because we didn't want that (position). We were quite clear on that the day we became Joint CEOs together. We are still part of the Board, and when the Board met and decided the revised environment needed a single CEO, we decided the CEO should not be either of us.

Because, we didn't want one versus the other. So, we decided to resign and move on. It will, of course, be a smooth transition to Kurien, who has got a good track record.

Is it not a big sacrifice for you two?

Vaswani: It is not a sacrifice. We played our role, we played our strength and now we decided to resign and move on. We have not lost anything. The world is a very large place. 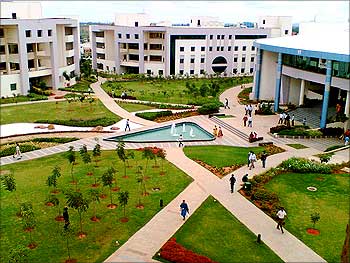 Is it not difficult for a CEO to get a similar job anywhere, as such positions are scarce? Have you decided about the next step?

Paranjpe: I am not saying I will stop working. I have to find what I want to do I may think about a different type of role or career. I have time till March to think about that.

Vaswani: We are here till March anyway, and we have to do all the transition. Right now, I have not decided anything. It may be planned in the next few days. 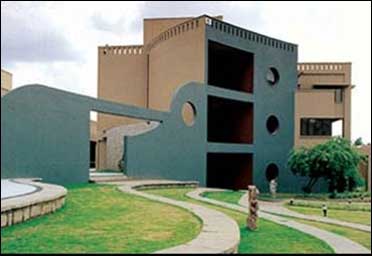 Did you anticipate this (sort of change)? Vaswani: Nothing is permanent; you always take one step at a time.

Are you planning to start your own venture?

Vaswani: I have not decided on that. I do know that in the next couple of months, I have to think and take the right call in terms of my career. It is something that I decided. I am sure Girish (Paranjpe) will also be planning something. 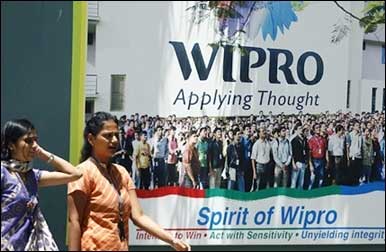 How have the employees, many of whom might have started their career under you, reacted to this news (resignation)? Vaswani: I have been here for almost 25 years and Girish has been here for over 20 years. People have worked with us and have seen us for so long. It does create an impact at the end of the day. But they are all mature and everybody realises the show must go on. As far as we are concerned, it's like leaving a nest and flying away into the open world. To take the decision to leave the nest is challenging, but once you fly, you fly on.

When people like you leave after serving over 20 years in an organisation, does it not give a bad message to employees?

Vaswani: I will be lying if I say people are not disturbed. But at the end of the day, it's good for everybody it's good for us, as we have been here for long time and we want to go to the second phase of our career. It is good for the company, as it (our leaving) gives opportunities to another set of leadership in the company. 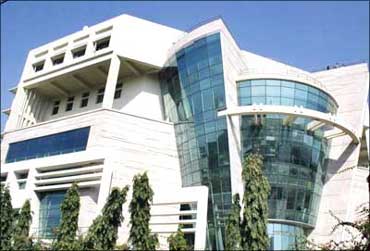 With your exits, there may be a dearth of senior leaders in the company now.

Vaswani: T K Kurien (the new CEO) is a solid leader and there are many more leaders. The good thing is that we at Wipro have created a huge leadership engine, which keeps on creating new set of leaders.

Any more changes expected to happen?

Vaswani: It's too early to comment on that. I don't think anything has been decided.