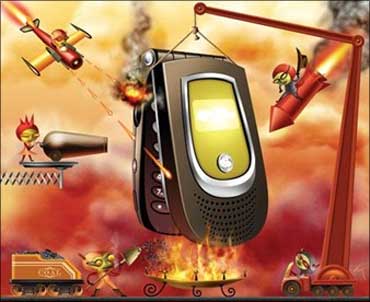 While MTNL offers services in the lucrative Delhi and Mumbai circles, BSNL operates in the rest of the country.

The obvious hitch is that MTNL is a listed company and BSNL is not. BSNL employees were opposed to the very idea; there were other hurdles.

MTNL is listed in India and on the New York Stock Exchange. "It (merger) is not that simple. A whole lot of planning and analysis is required to weigh the pros and cons. There will definitely be some synergies but there has to be a long-term vision," said KPMG executive director and head of telecom, Romal Shetty.

Both companies, he said, need to really work hard on branding and customer-centric services, to handle the increasing competition in the sector.

The competition and falling rates had impacted all companies but BSNL and MTNL have been losing revenue and market share constantly.

The government has been exploring the possibilities in a merger for two to three years but the plan hasn't progressed. 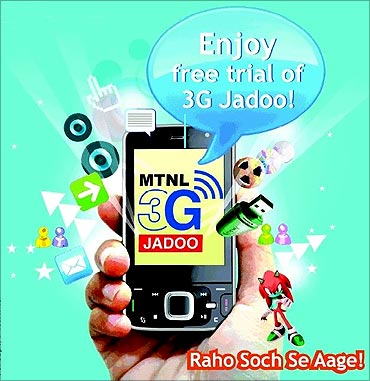 The increased competition and dipping rates in the sector had impacted the overall industry but BSNL and MTNL have been losing revenues and market share on a constant basis.

BSNL has now slipped to number four in the mobile phone segment.

BSNL is also incurring losses because of its social obligation to offer services in rural areas. 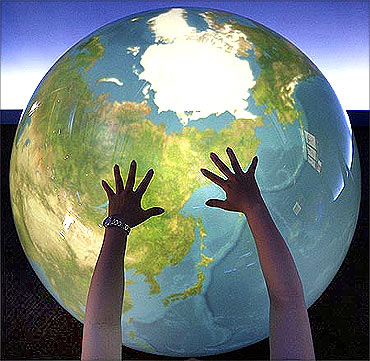 If there is a merger, the BSNL-MTNL duo would climb up the ladder and reach third position in the GSM wireless segment in terms of subscribers and market share.

It will also help in serving customers better, with a pan-India network, according to an industry expert. Subscribers of both would enjoy seamless connectivity through the country, without any roaming charges.

Currently, the two have roaming arrangements with each other. 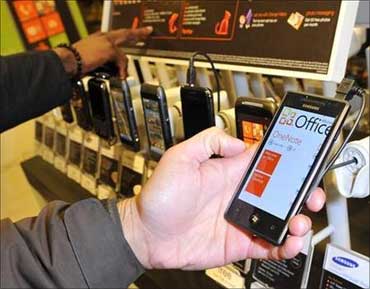 In an interview with Business Standard last year, BSNL's ex-chairman, Kuldeep Goel, had said there were some benefits and synergies associated with the merger of two telecom PSUs, one of which is that enterprise customers want the services of a pan-India company.

"But there are issues in implementing this, as MTNL is a listed company, while BSNL is not.

"Besides, the salary structure and pension provisions of the two companies are also different, which could create problems after the merger. If BSNL gets listed, may be we could see some movement on this side," he had said. 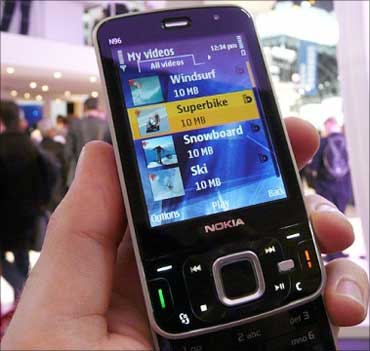 But there is no movement on disinvestment of BSNL, as the department of telecommunications has decided to wait for the right valuation, after improvement in finances and other things.

An official from BSNL, who did not wish to be named, said much the same thing, also noting both had huge employee numbers.

After the merger, it would be difficult to manage such a huge workforce without any downsizing, which is sure to be stiffly opposed from employee unions.

An official from MTNL, also wishing anonymity, said the separate pay structure of both PSUs made a merger difficult.

The financial burden of excess staff is already weighing heavily on both, in terms of pension payouts and other resources.

However, in a situation where both BSNL and MTNL are moving downward, DoT needs to salvage by merger or find subsidy support or think of a new way out.