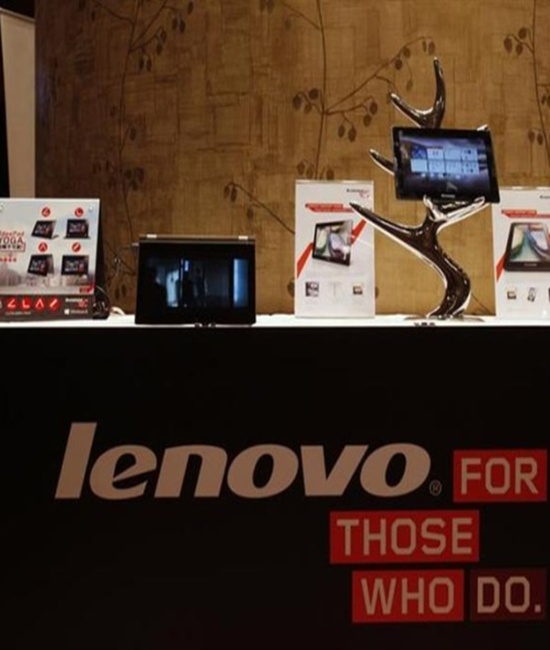 Lenovo Group, the Chinese technology company that earns about 80 percent of its revenue from personal computers, is betting it can also be a challenger to Samsung Electronics Co Ltd and Apple Inc in the smartphone market.

On Wednesday, Lenovo said it would buy Google Inc's Motorola Mobility handset unit for $2.91 billion in the fourth-largest U.S. acquisition by a Chinese or Hong Kong company ever.

"We are not only the number one PC company in the world but with this agreement we will become a much stronger number three smartphone company," said Wong Waiming, Lenovo's chief financial officer, on a conference call on Thursday.

Investors, however, took a dim view of the deal, which came less than a week after the company announced it was buying IBM Corp's low-end server unit for $2.3 billion. 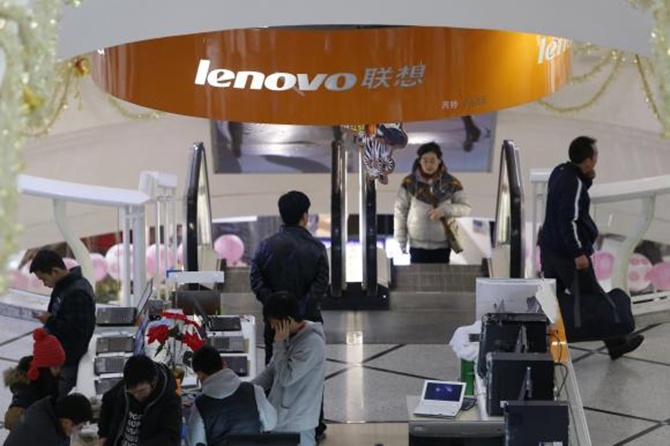 The stock fell 8.2 percent on concerns Lenovo might have overpaid for a loss-making business and would dilute the value of shares by issuing new ones to help pay for the purchases.

Together with the IBM agreement, Lenovo has agreed in the last week to fork over as many as 800 million shares, representing about 7.7 percent of its outstanding stock.

With its acquisition of Motorola, Lenovo is emerging as the most viable contender to global smartphone leaders Apple and Samsung - albeit still a distant third-place player.

The deal will allow Lenovo to step outside its China comfort zone and firmly into other regions, including the United States, where Chinese smartphone makers have struggled, and Latin America, where Motorola remains a strong brand. 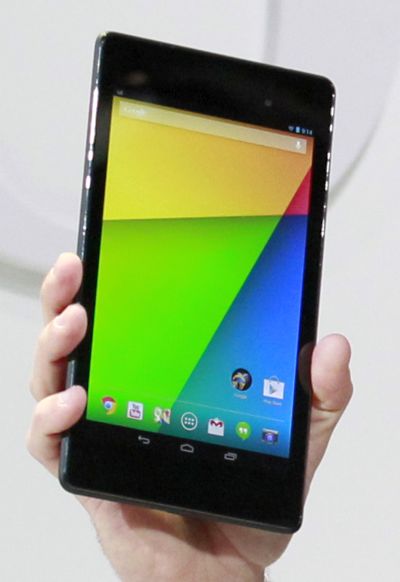 Google has the opposite problem. China is one place its presence is barely felt since it left the market in 2010 because of network security concerns.

Its search engine, which dominates in most of the world, recorded China market share by usage of just 1.6 percent in December, according to Beijing-based data firm CNZZ. Before 2010, its share reached 29 percent, according to Analysys Mason.

Even Google's Android operating system, which Samsung also uses, has struggled in China. Only 3.5 percent of Android devices in China have its Google Play app store installed, limiting its profit potential.

Whether the Lenovo partnership might reopen the door to China remains to be seen. Programs such as Google Maps and Google Plus, which is blocked by censors, would still be unavailable to most mobile users. 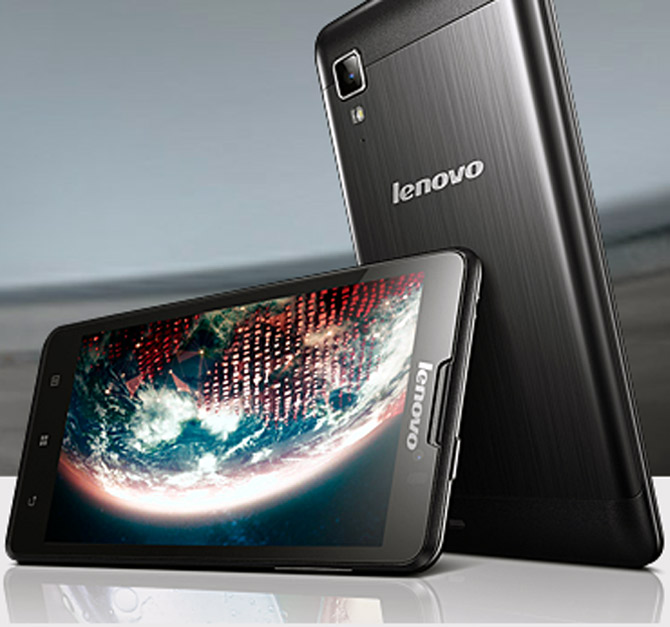 Lenovo's global smartphone market share following the acquisition will be more than 6 percent, compared with Samsung's 28.8 percent and Apple's 17.9 percent as of December 31, according to Lenovo and IDC.

For Motorola, Lenovo will pay $660 million in cash, $750 million in Lenovo ordinary shares, and another $1.5 billion in the form of a three-year promissory note, Lenovo and Google said in a joint statement.

Lenovo will receive more than 2,000 "patent assets" as part of the transaction, the companies said, but it remains unknown which will change hands and whether they might be subject to extra scrutiny from regulators.

China would like to see a home-grown competitor to both Android and Apple's iOS. Earlier this month, it launched its own "China Operating System". 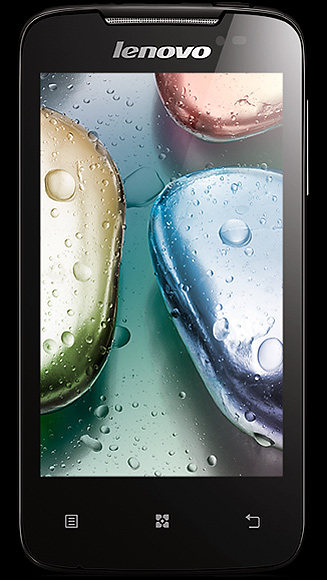 Wong said Lenovo has no "urgent need" to raise additional funds to pay for the IBM or Motorola acquisitions. The deals together require capital outlays of $2.8 billion, while Lenovo has on-hand cash of more than $3 billion, Wong said. Lenovo also raised $1.2 billion in loans in December.

Motorola Mobility lost more than $1.5 billion, after taxes and extraordinary items, since Google acquired the unit in May, 2012, according to a Lenovo filing on Thursday. Google will report its fourth quarter and annual earnings later on Thursday.

"It looks like Lenovo is acquiring the Motorola unit at a premium," said Linus Yip, a Hong Kong-based strategist at First Shanghai Securities.

But Wong said he was "very confident" Lenovo can return the business to profitability. He declined to give a time frame.

Lenovo's smartphone business generates about $4 billion in annual sales, said Wong, and with the addition of Motorola the company should approach $10 billion in revenues "within a reasonable time".

"That actually gives us a much bigger scale platform for us to grow further," Wong said.

The deal may not be about market share so much as markets.

"It's not about entering the U.S. but about stepping outside of China," said Gartner's Lu. "They have the chance to compete with Samsung and Apple."