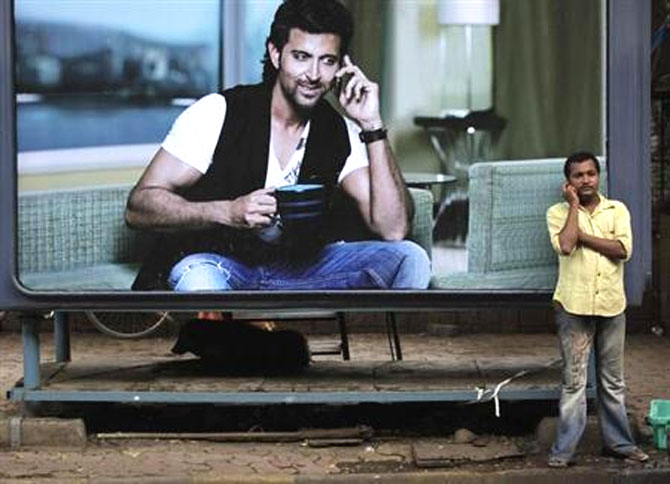 The government’s order to reduce the power of mobile towers’ radio frequency, to minimise harmful radiation, was detrimental to humans, said an expert from the World Health Organization (WHO).

Reducing the power of the tower had increased the emission hazard for mobile-phone users, said Michael Repacholi, radiation expert and first coordinator of the radiation and environment health unit of WHO.

“India’s decision to reduce the power of the base stations will not minimise any risk. If you reduce the power of a base station, your mobile handset transmits more frequency to stay connected to the network. As the handset is closer to the body, it could cause some health hazard.” The order had also made things costlier for telecom companies, as they would have to put in more towers, he said.

Repacholi was in India last week and met senior Department of Telecommunications (DoT) officials and made a presentation on WHO’s recommendations on the contentious electromagnetic frequency radiation (EMF) issue. The global health body has been working on global emission standards for telecom products. 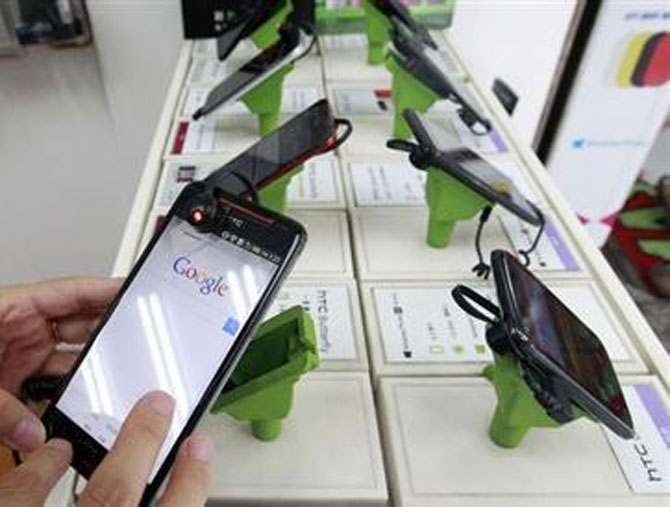 The government had made it mandatory for telcos to reduce the power of the radio frequency in towers to a tenth of what was required under the global standards set by WHO. The move had been questioned by telecom industry associations, which claimed this was unnecessary.

Repacholi had told the government hand-held mobile devices might cause health hazards, but not the base stations of mobile towers. The estimated EMF radiation a mobile handset transmits is 1,000 times higher than that of a base station. He also said the attack on towers was not justified because the radiation exposure from a base station was about five times lower than from a television or a transistor.

“Nobody has ever questioned how much harm a television or a radio set could cause public health,” he said.

Repacholi told Business Standard the Indian government should consider these research-based details before forming a policy. “It  should also look at formulating a standard that is in sync with global standards.” About 60 countries follow WHO-recommended standards for EMF radiation. India is not on the list. 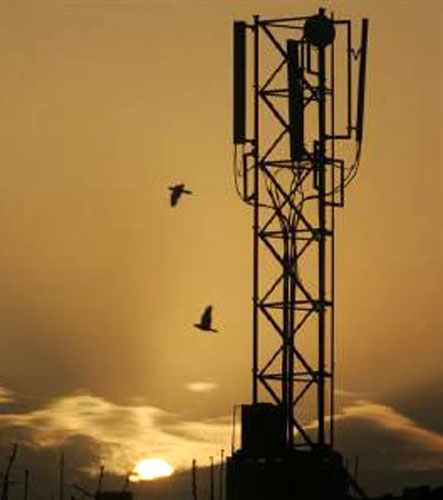 In September 2012, the DoT had reduced the permissible radiation limits for tower firms, to 10 times lower than recommended by WHO. It had also asked the operators to maintain a certain distance from a building, depending on the number of antennae they want to install.

“The government may be trying to play safe, as there is pressure from activists and the matter relates to the concern of citizens. But, no study, including the ones conducted by WHO, have proved that EMF radiation from base stations at mobile towers ever caused any health hazard anywhere in the world,” Repacholi said.

India has about 800 million mobile users and a billion mobile handsets, connected through about 375,000 towers. In the past few years, health activists and residents’ organisations have repeatedly opposed establishment of telecom towers on rooftops and in densely populated areas, claiming radiation from such installations caused serious health risks, such as cancer. 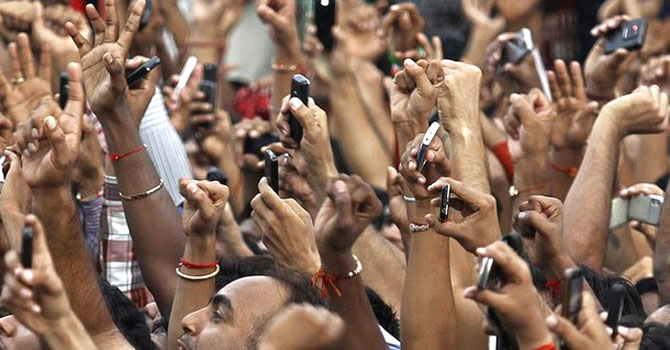 Repacholi also warned DoT that the stringent norms would affect the country’s movement towards the next level of technology, such as 5G. “When India adopts 5G, it will have issues if it sticks to the current EMF standards.”

Telecom operators have claimed the government move would have an adverse impact on quality of service and investments would dry up, especially when the market was not good.

Rajan Mathews, director-general of the Cellular Operators Association of India, said: “The earlier standards were in line with what WHO has recommended. Now the government has forced us to follow more stringent norms. Obviously, this will impact the quality of services, as the transmission power of towers have come down. What can we do?”