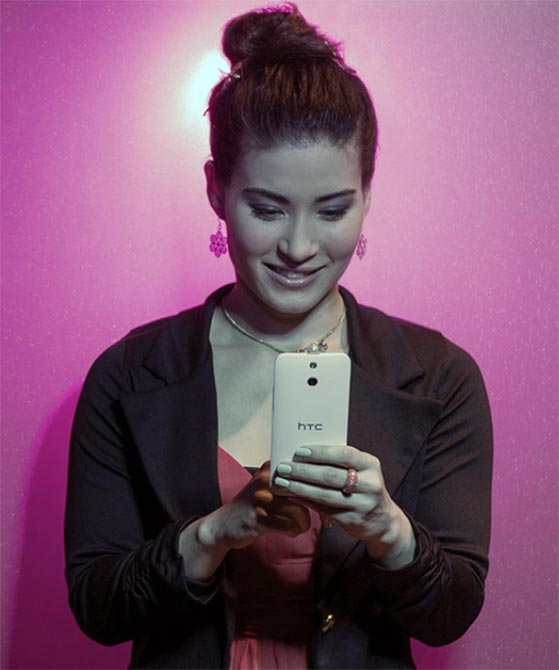 HTC One E8, touted as the common man's M8 has been the talk of the smartphone town off late.

With the pace HTC has been launching smartphones at, it almost feels strange if you do not see a new gadget on the block every fortnight.

One may argue that too many launches hamper the quality and result in a dip of substance. But, fortunately for the company and its followers, HTC has not provided any such chance of complaint till now.

HTC One E8, touted as the common man's M8 has been the talk of the smartphone town off late. Does it do justice to the buzz? Let's find out. 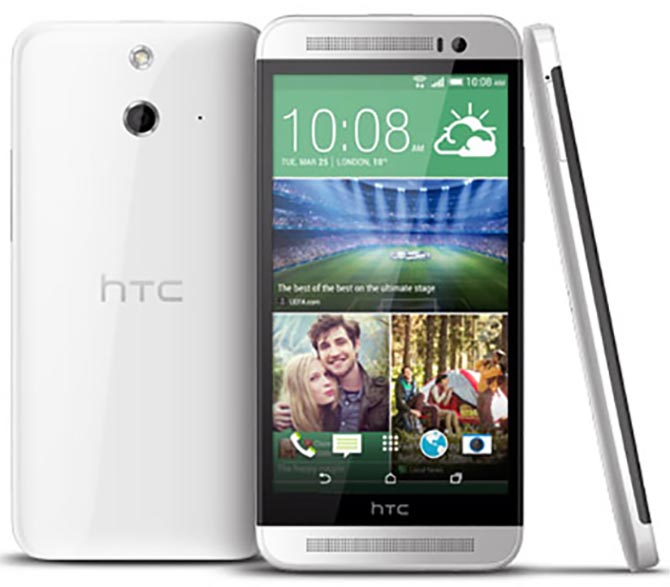 The E8 sports a 5-inch 1080p display, and that's flanked by "BoomSound" front-facing speakers, which sound just as boomy as before.

HTC hasn't skimped on the display either - the E8's screen looks just as bright and vivid as its big brother's, no small achievement given that the M8 has one of the best displays we've seen on a phone.

The rear of the E8 has been left relatively untouched - aside from an HTC logo, camera and LED flash (accented in gold on our device), there's not much to see around the back. On our white model it's furnished in very soft soft-touch plastic.

It's not as outwardly flashy as the M8, but the HTC One E8 is just as capable in most areas, and the use of a grippier plastic shell does make the E8 lighter and considerably easier to one-hand than its aluminum brother. The power button is oddly placed at the top and is difficult to reach out to. 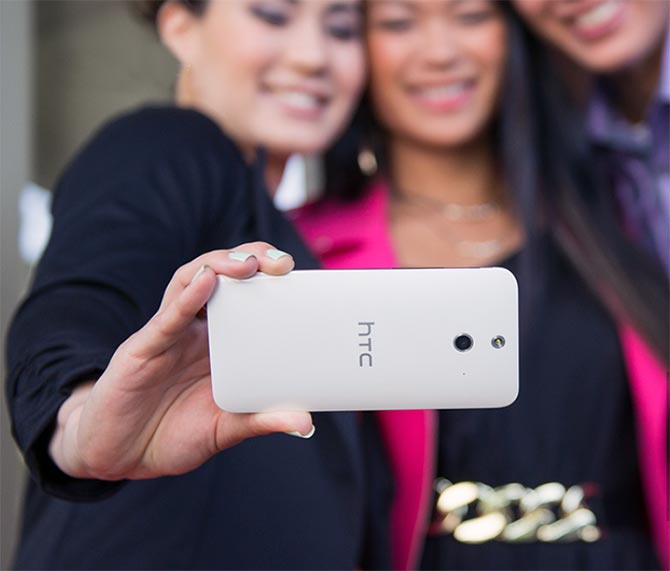 If you're familiar with Sense 6 on the HTC One M8, that's 99% of the experience you'll find on the E8. HTC's latest user interface is built atop Android 4.4.2 KitKat, and it remains one of the smoothest, fastest implementations of Android available on any phone.

HTC's Motion Launch feature is alive and well, giving you an easy alternative to reaching up and pressing the awkwardly-situated power key.

Double-tap to wake the phone, or swipe in various directions to launch BlinkFeed, your home screens, the voice dialer or the app you were previously using. 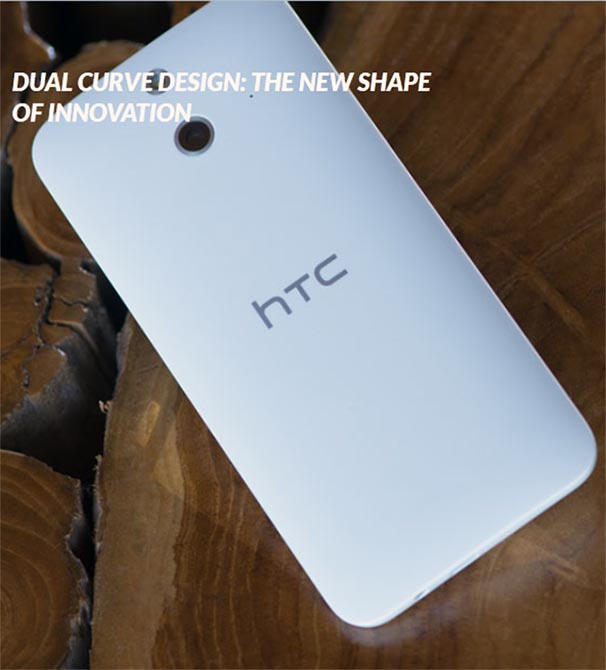 The HTC One E8's camera setup is where you'll find the biggest internal hardware differences compared to the M8.

Around the front it's the same sensor as the M8 - a 5-megapixel unit - but behind HTC One Mini 2-like optics with a 2.79mm focal length and f/2.8 aperture. As such, image quality in selfies closely matches that of the M8.

Like other HTC phones using this 13-megapixel module, the E8 produces images that are decent, but rarely worthy of any higher praise.

In daylight, you will notice lack of detail in the images. Pictures often appear dull, even after bumping the saturation manually. In low-light conditions, things get grainy and noisy.

Ultimately, though, if you were hoping for a 13-megapixel camera to match flagships from other manufacturers, you'll come away disappointed.

The fixed 2,600mAh battery provided enough juice to get us through each day with power to spare.

With heavier use, frequently hopping between LTE and Wifi and often using the device outdoors with the screen brightness maxed out, we were hitting the danger zone after around 16 hours - again, more or less the same as we got from the M8. 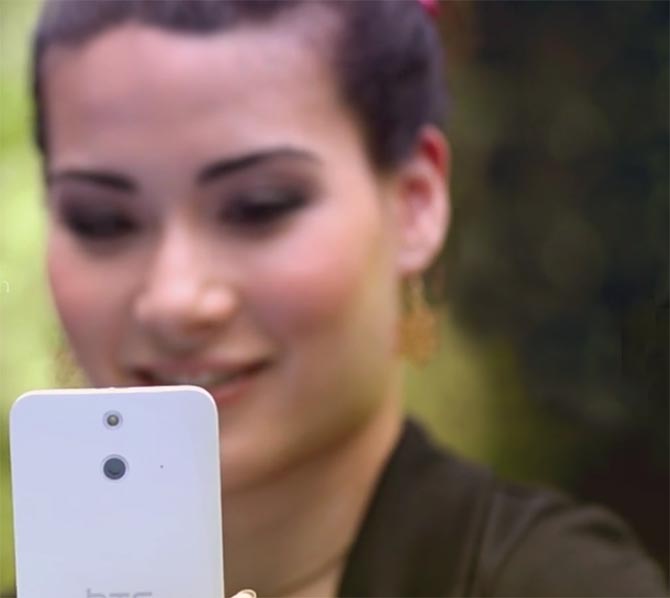 The contest between E8 and M8 isn't as one-sided as you might think.

The HTC One E8 is a curious beast. There's no disputing that it's a less premium handset than the M8, and as such it doesn't feel quite as special.

But in day-to-day use it actually has some advantages over the more expensive model - it's lighter, easier to hold, and furnished in a material that some might actually find preferable to the relatively slippery brushed metal of HTC's flagship.

On the inside, the fact that it's essentially an HTC One M8 automatically makes for one of the most compelling Android experiences out there - fast, beautifully designed and with software features that actually add value.