Before writing more programs for Fortune 500 clients, the Indian outsourcing industry will need to reboot its own business model.

The writing is on the wall after Bangalore-based Infosys, the industry's NYSE-listed poster child, recently agreed to pay the US government $34 million to settle allegations of "paperwork errors" in placing immigrant engineers at American client sites.

The company made use of easier-to-obtain B-1 visitor visas instead of the harder-to-get H-1B work permits, the Wall Street Journal reported.

At nearly a tenth of the software exporter's latest quarterly net profit, the fine stings. 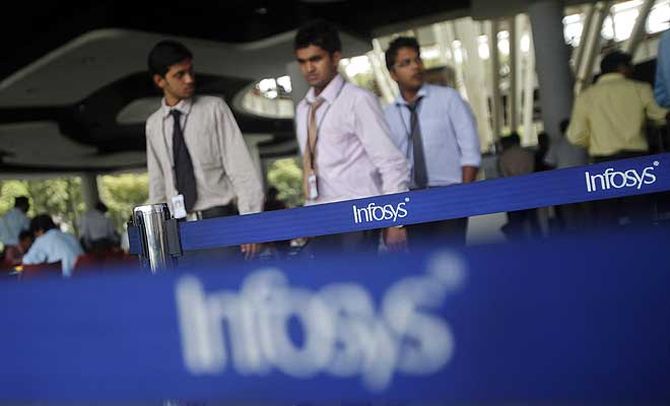 More importantly, however, the penalty underscores the need for outsourcing companies to cut their dependence on foreign techies.

A new visa regime is in the works, and the industry is watching duelling bills in Congress with a mix of trepidation and alarm. But it has few levers to pull.

Infosys, whose immigration filings have been under the scanner for two years, has seen a "huge increase" in compensation costs outside of India, Chairman N.R. Narayana Murthy said recently. 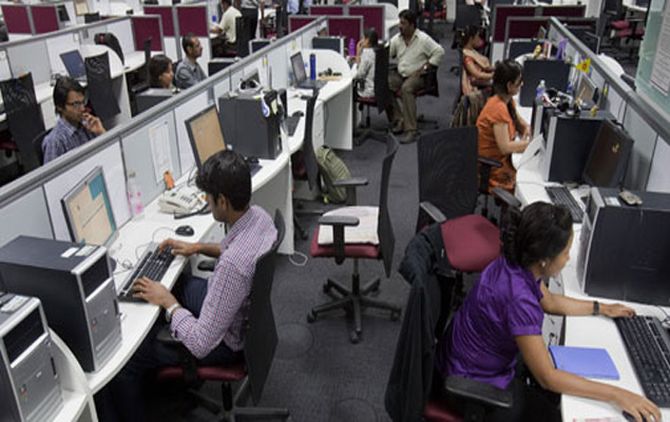 The scarcity of H-1B visas - this year's quota of 65,000 got filled in a week - has already prompted vendors to move as much work offshore as possible.

The way forward may be to package the code-writing work done in India as customisable templates, which can be sold to multiple clients.

This will usher in a much-awaited productivity revolution in an industry that has traditionally thrived on cheap labour and a weak rupee. 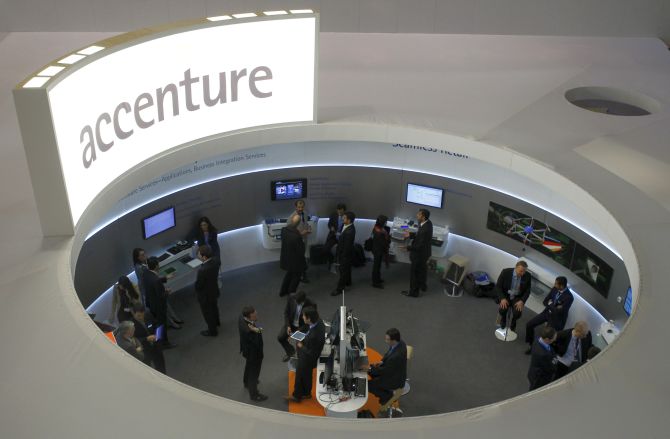 Even then, an accelerated tightening of the US visa regime will hurt both sides. As Wipro chief T.K. Kurien told analysts recently, if Indian software exporters don't do well in the United States, "we fundamentally lose the world."

And if Indian companies were forced to retreat from competition against IBM, Accenture and Deloitte, outsourcing contracts could get pricier. That would also hurt American multinationals.